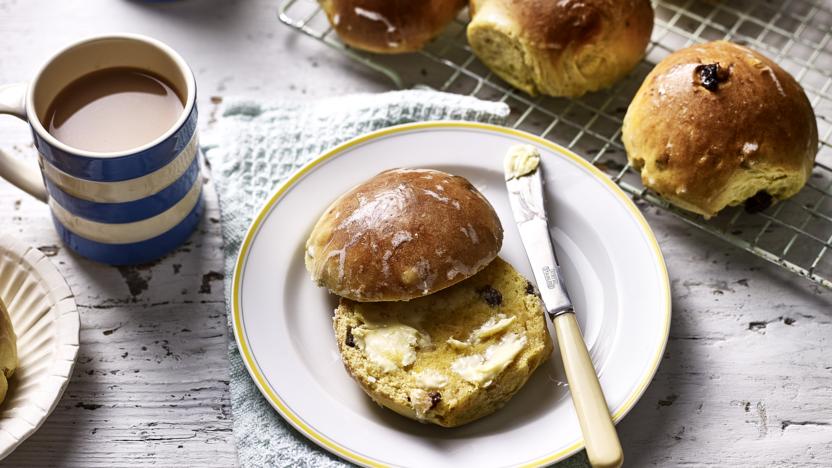 Rich yeast buns, with a vivid yellow colour, can be found in most Cornish bakeries. Serve warm with salted butter or, of course, lashings of clotted cream.

By Rick Stein
From Rick Stein's Cornwall
Share this with

These buns can be frozen for up to a month. When ready to eat, refresh by reheating in a hot oven for a few minutes before serving.

If you should have any buns left, slice and use to make a delicious bread and butter pudding. 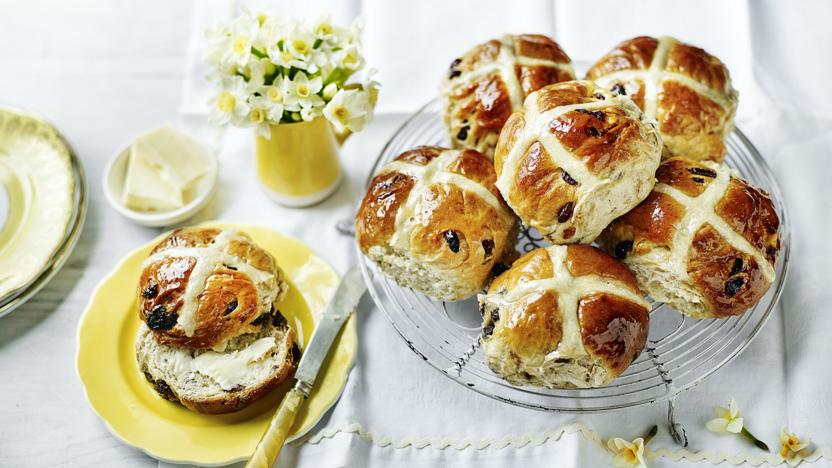 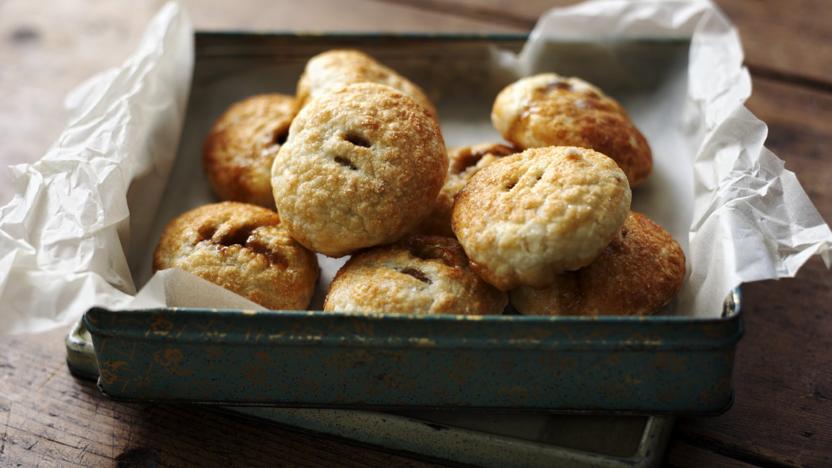 How to make eccles cakes 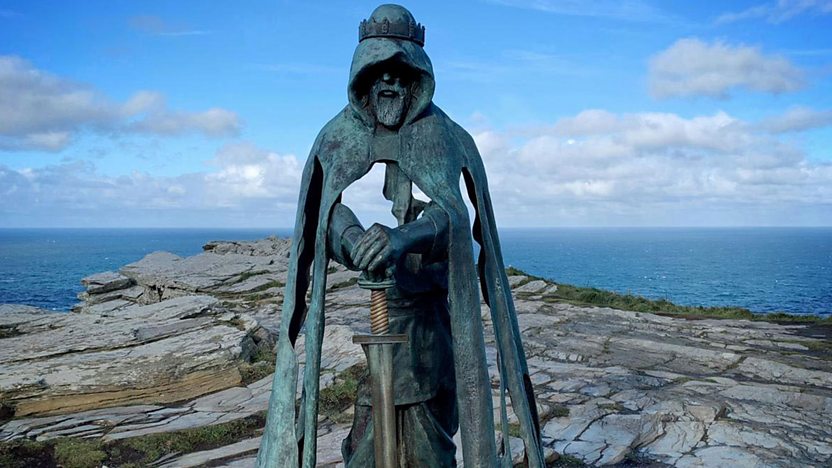