Latkes are traditionally served for Hanukkah and often for the Passover. Nothing is quite like them hot and crisp from the pan with soured cream and apples. 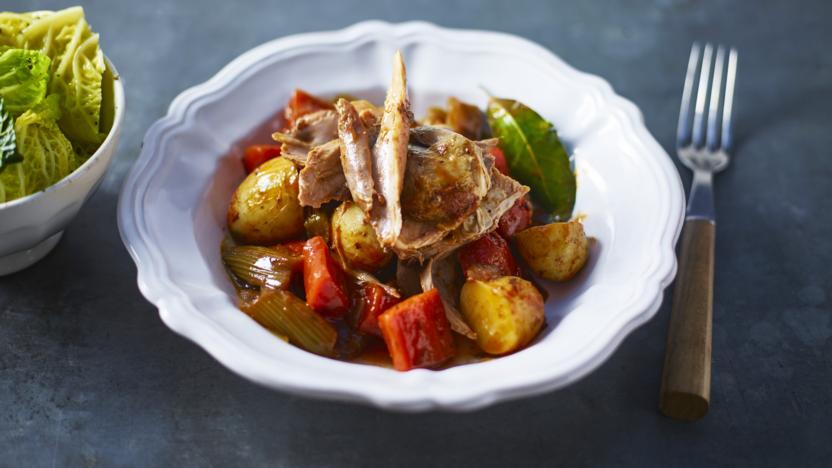 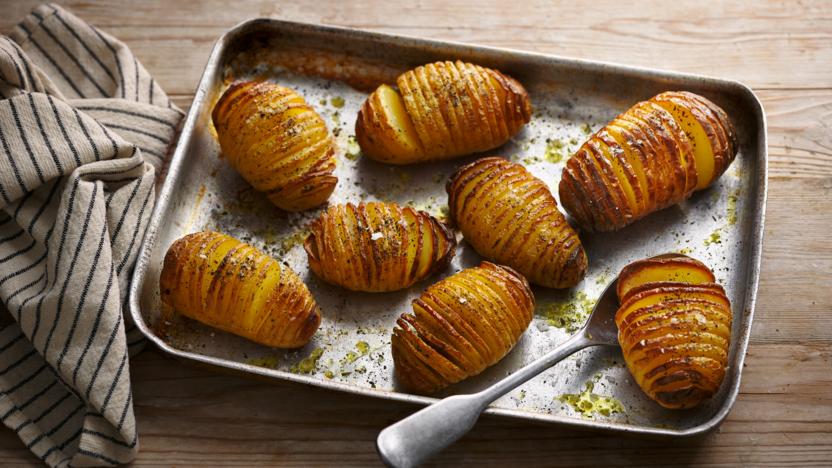