Chowders served in what the French call ‘en croustade’ are a bit of a speciality in California, though this white chowder would have originated in New England. I have written a few recipes for chowder in my time and as I’m not in the clam capital of the world I have made this with some white fish as well, as otherwise it takes a lot of clams. 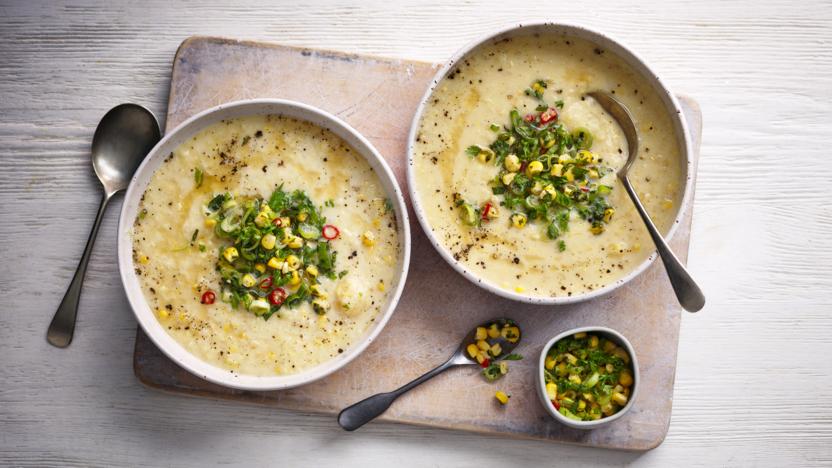 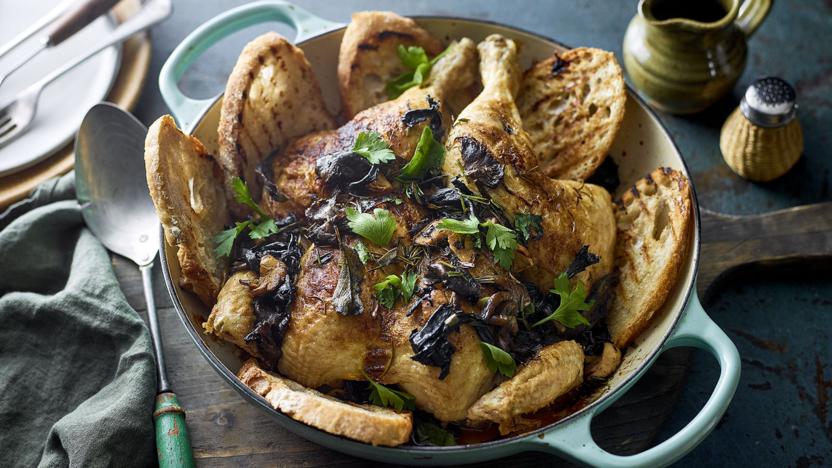 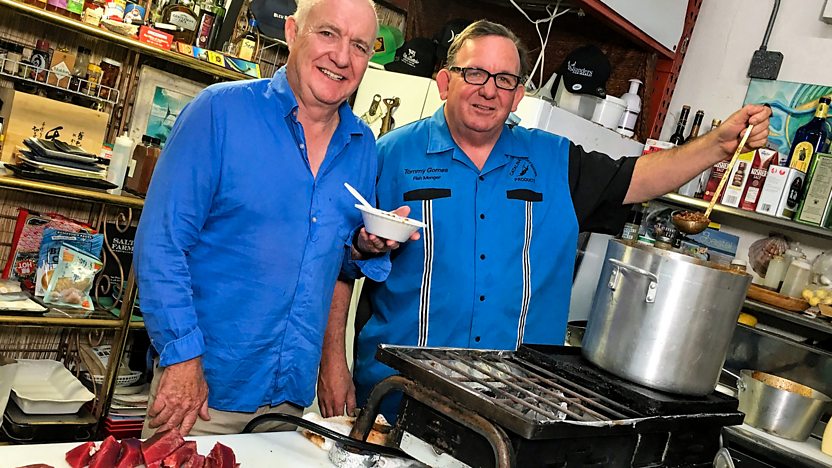