Spiced roast pork makes a fantastic dinner in the run up to Christmas. The mulled cider cabbage is so delicious you might be making it on Christmas day too!

For the pork belly

For the mulled cider cabbage

For the roast almonds 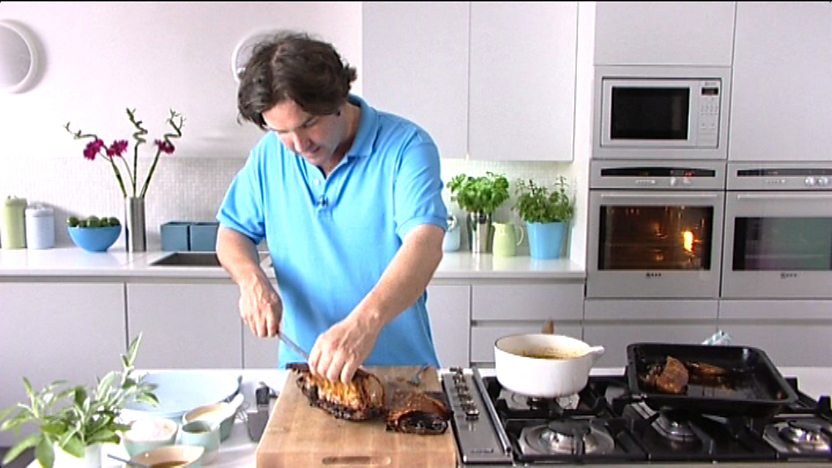 How to carve roast pork 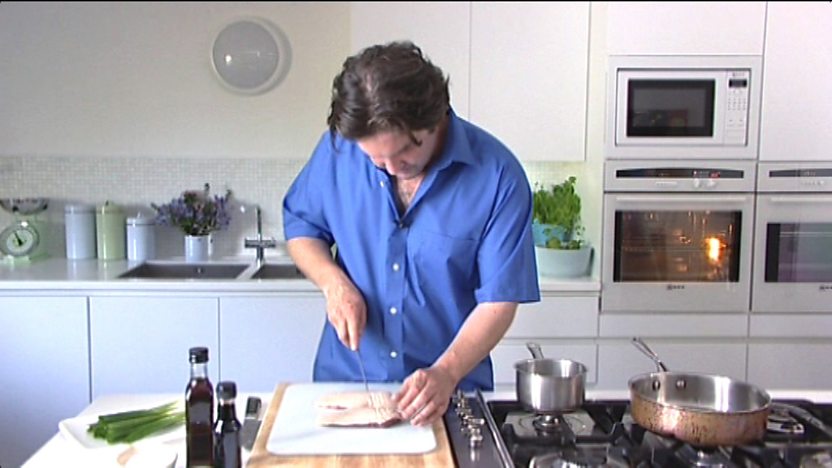 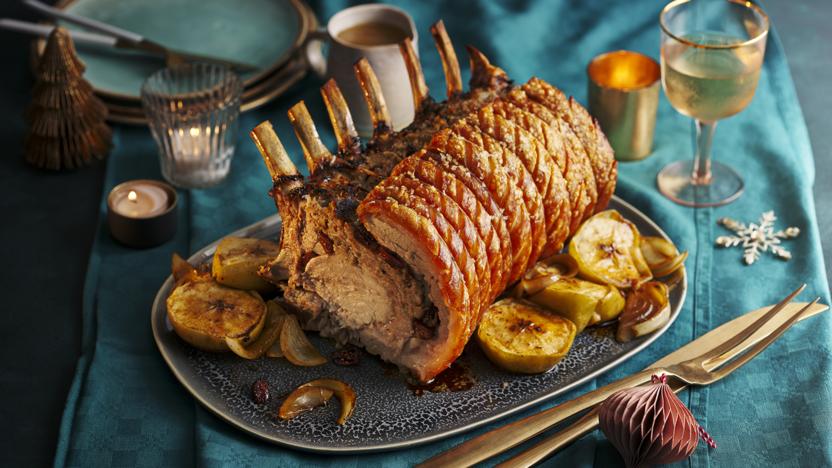