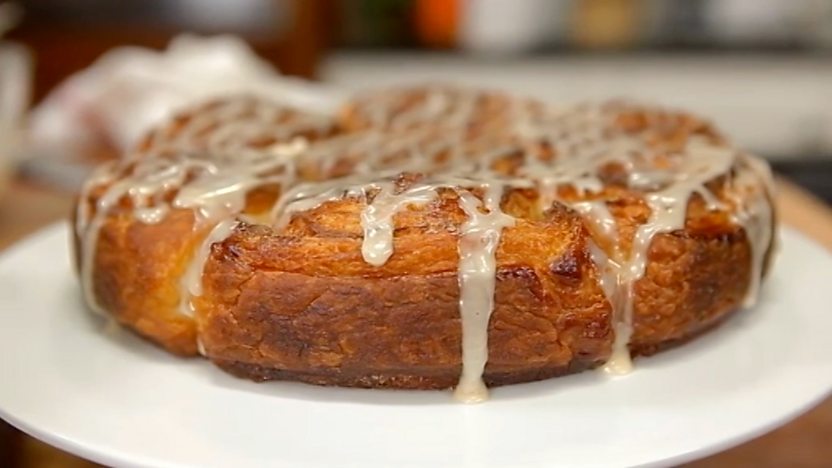 Soft buttery dough is the secret to these sweet teatime treats. These cinnamon rolls have a vanilla filling with a maple syrup and whisky glaze.

Equipment and preparation: you will need a mixer fitted with a dough hook. 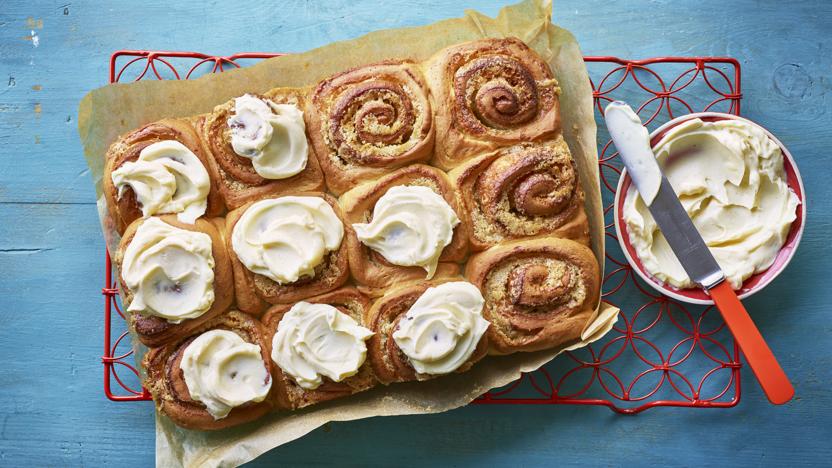 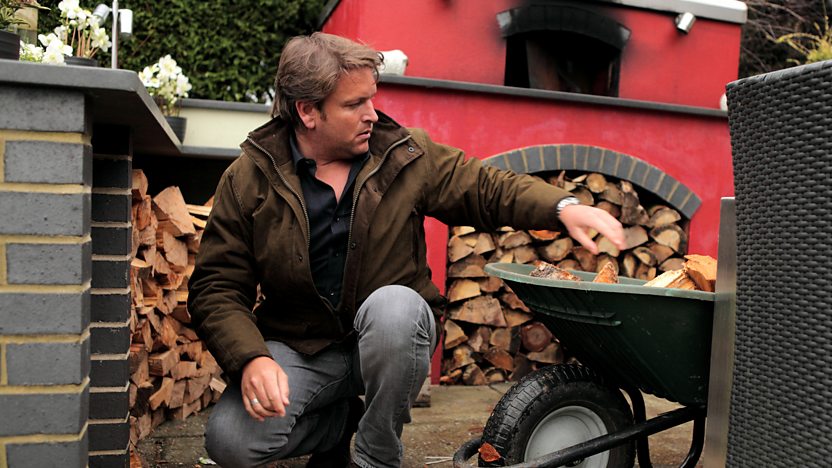