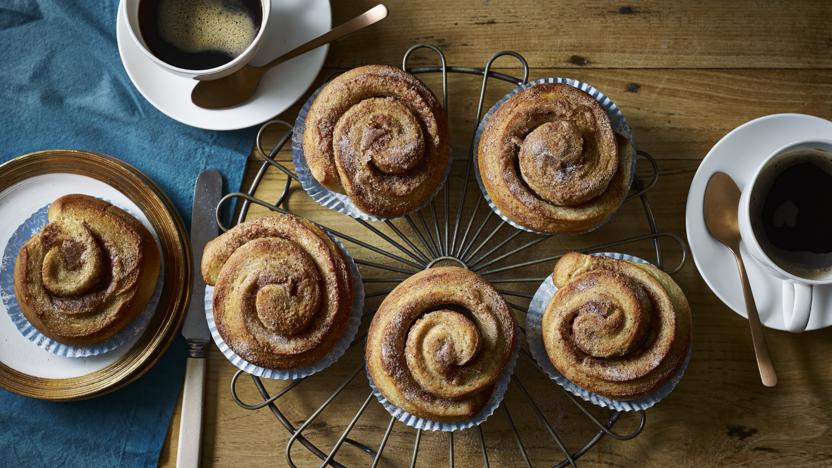 The Swedes know how to live – their cinnamon buns are a prime example. This easy cinnamon bun recipe puts a lot of the cinnamon sugar on the top, rather than hidden away inside. Don’t be shy, really go for it.

For the cinnamon bun dough

For the filling and topping 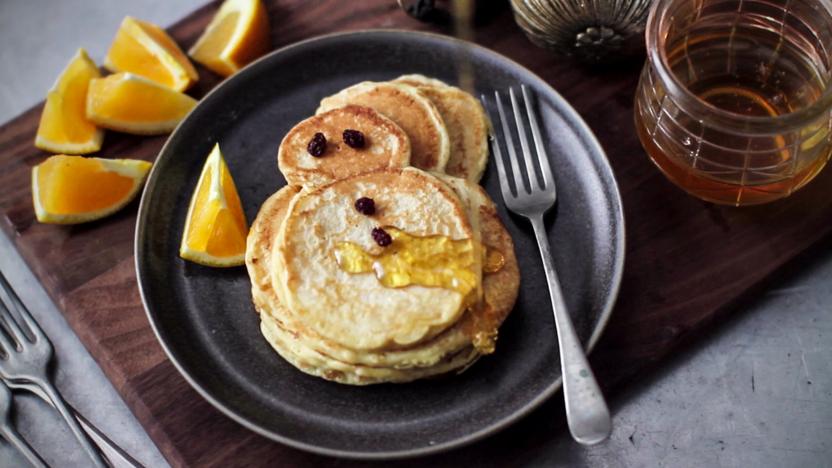 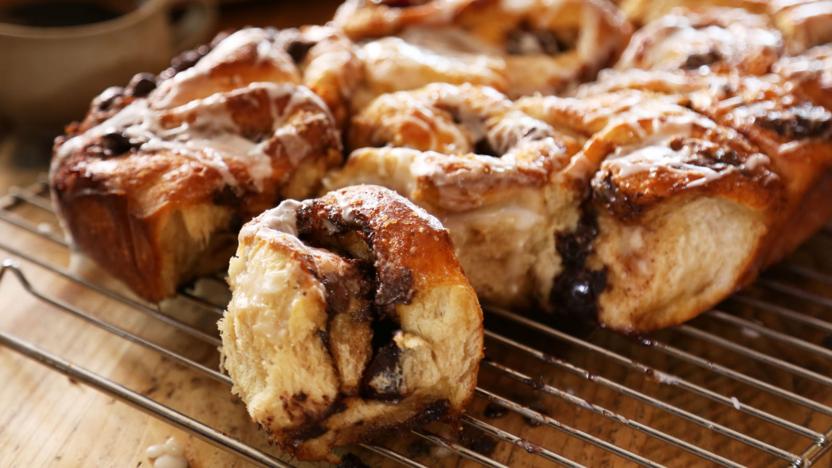 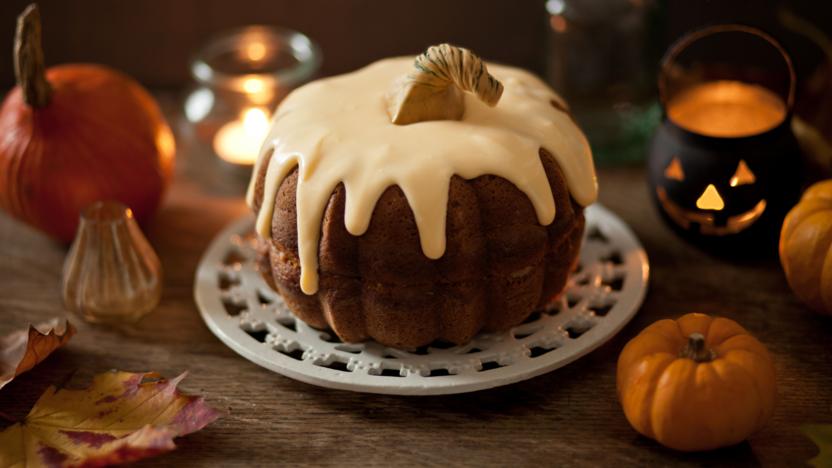