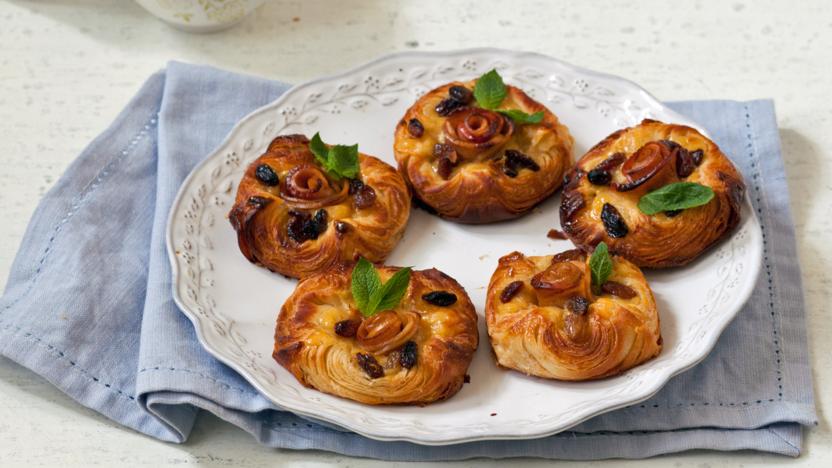 The pastry for these indulgent pastries is quite tricky to make, but you won't be disappointed with the result.

For this recipe you will need a microwave and a freestanding mixer with a dough hook.

For the crème pâtissière

For the apple filling 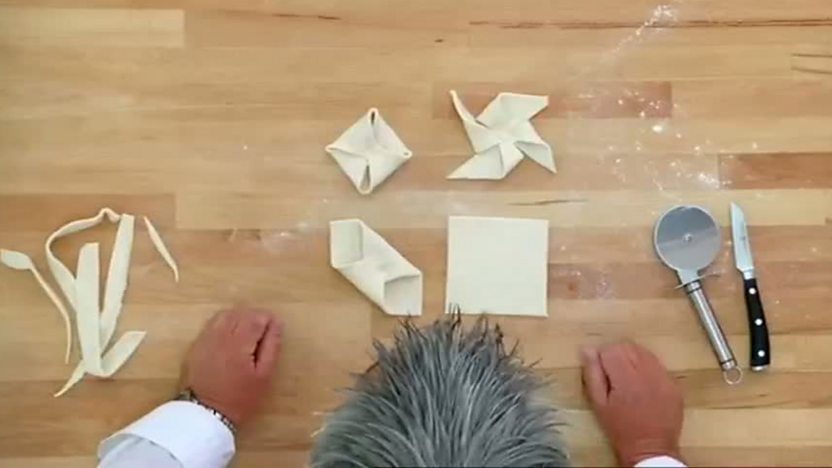 How to shape Danish pastries 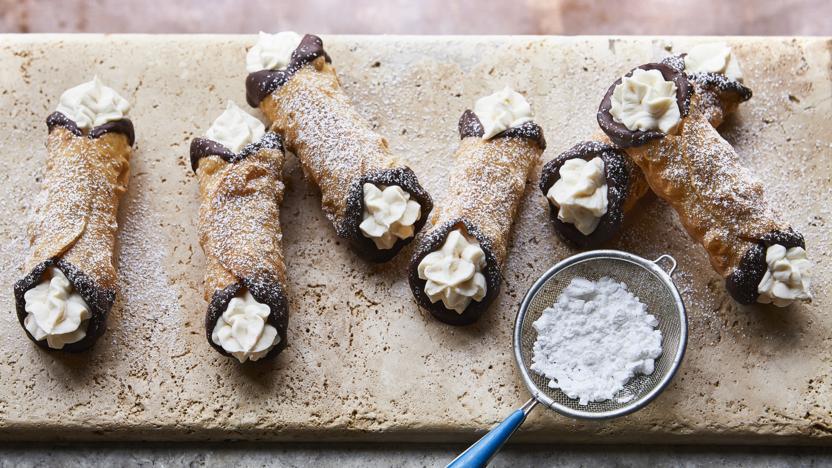 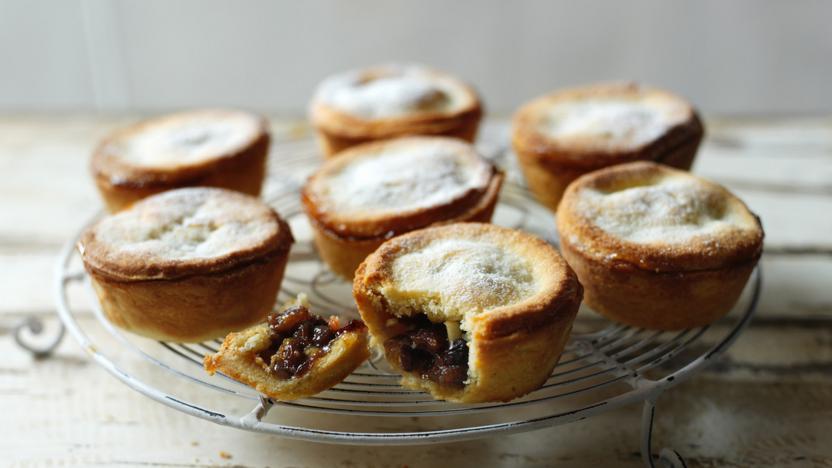 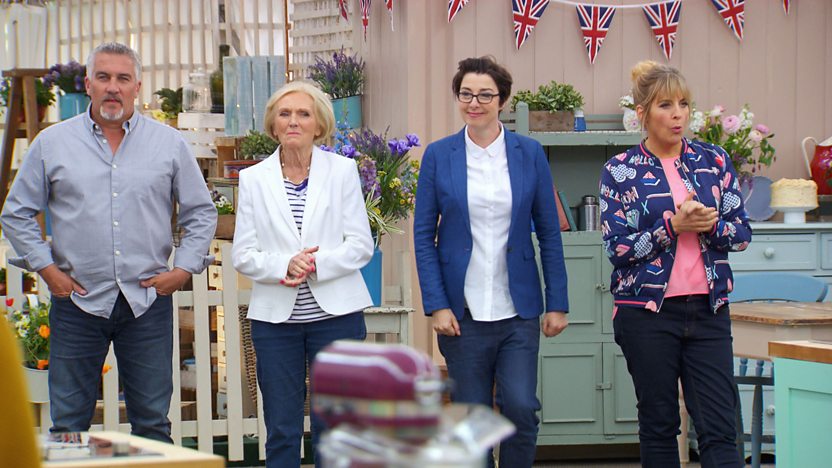