These soft, buttery rolls have a delicious spiced filling and a devilish boozy glaze that's perfect for Christmas. 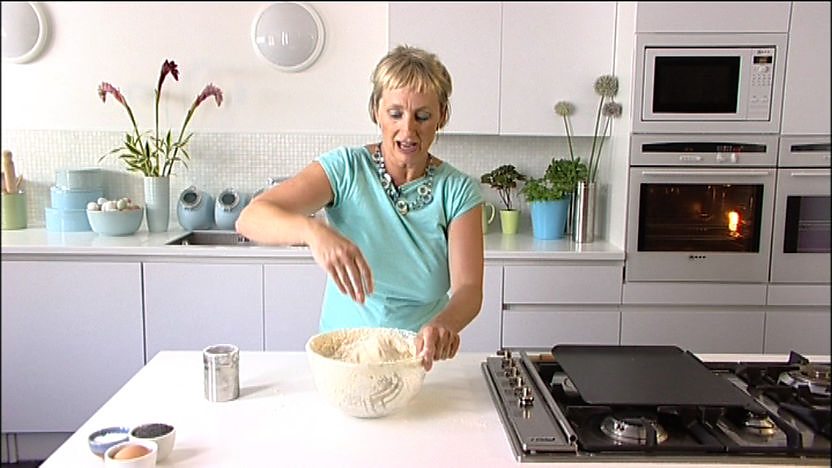 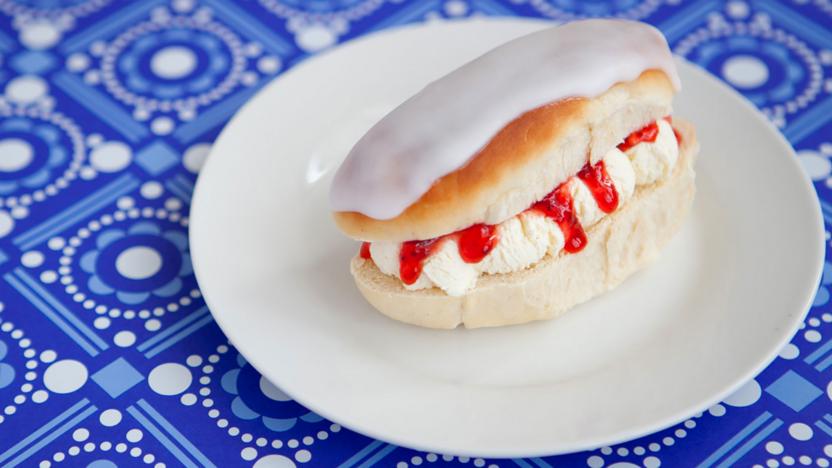 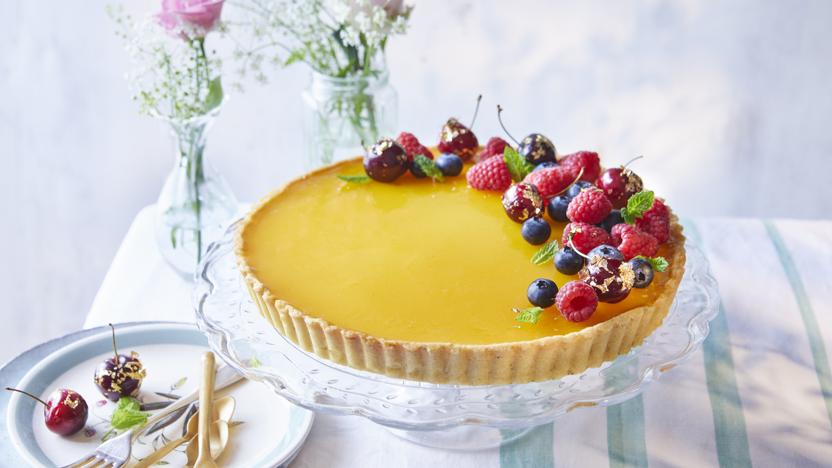 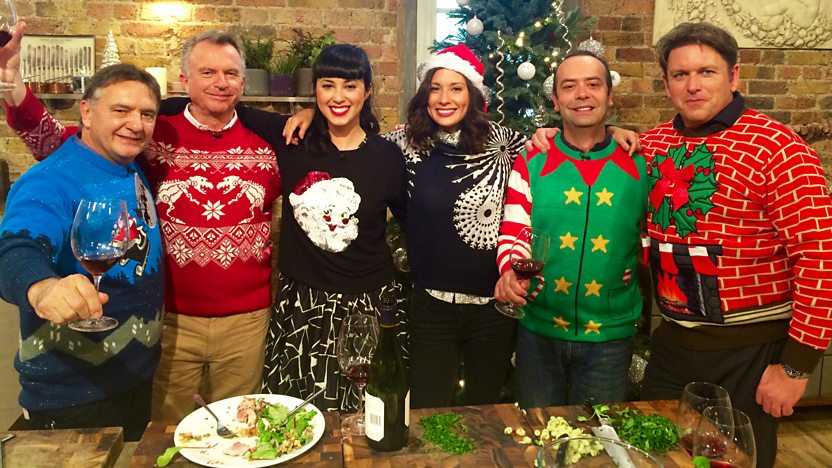