Enhance a traditional Génoise sponge with the rich flavours of chocolate and whisky.

For the marmalade cream 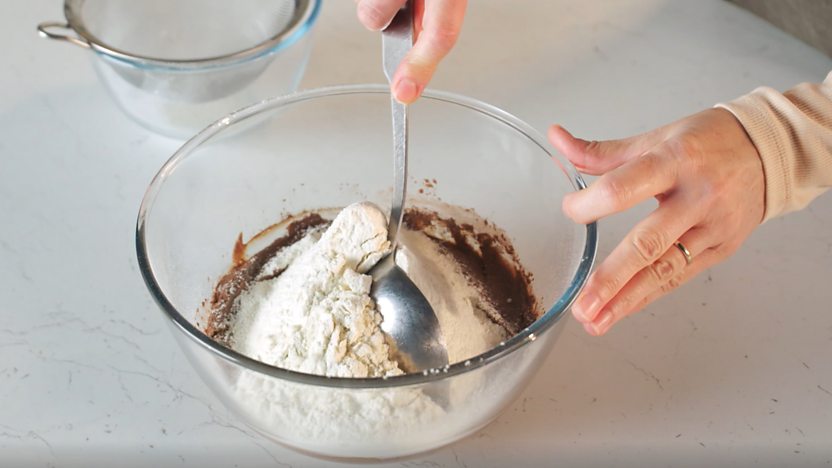