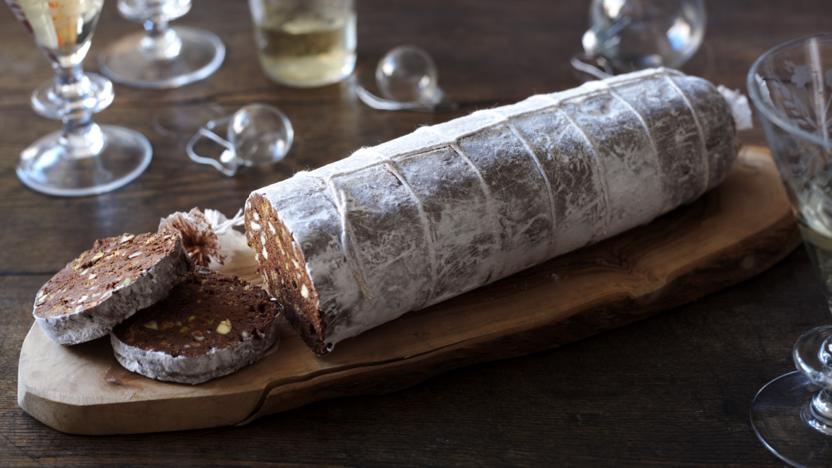 I’ve encountered quite a few versions of chocolate salame in Italy – coming to the conclusion that it’s really an Italian version of our chocolate refrigerator cake. I am grateful here to Jacob Kenedy for his instructions on how to string up a finocchiona in the Bocca Cookbook. 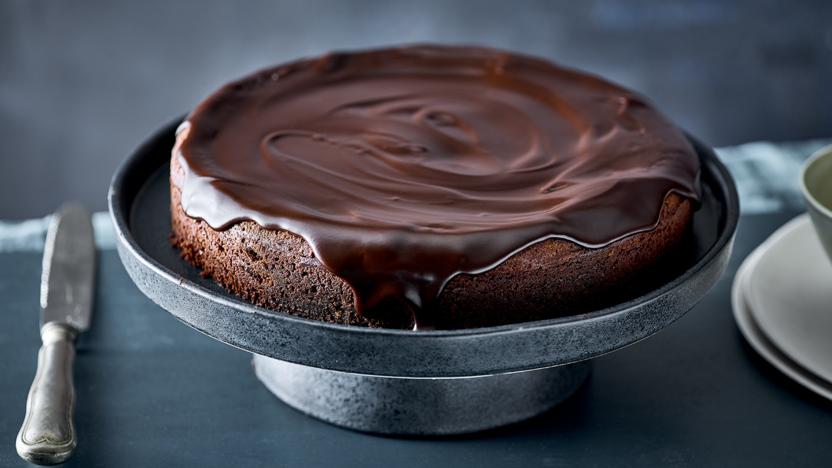 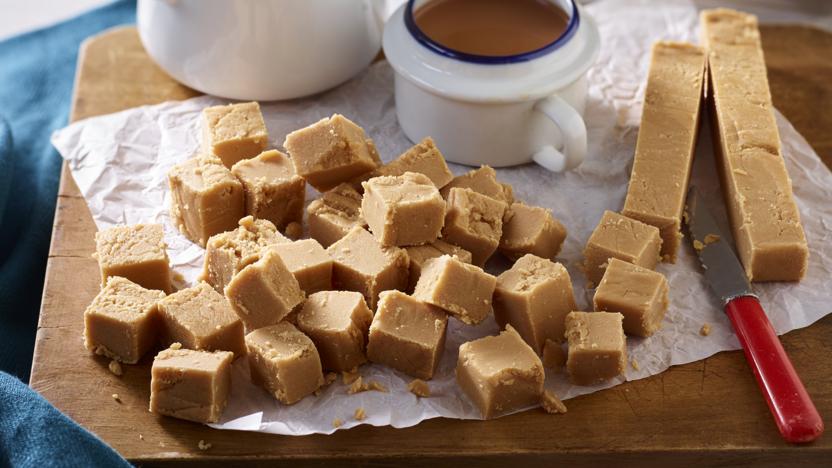 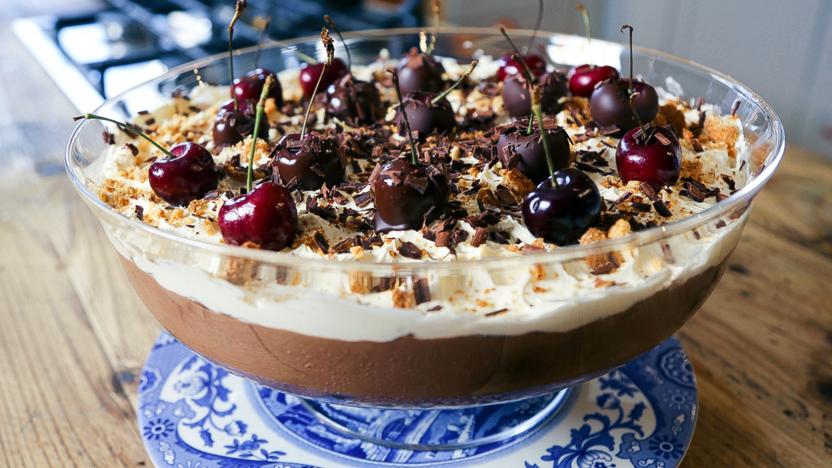 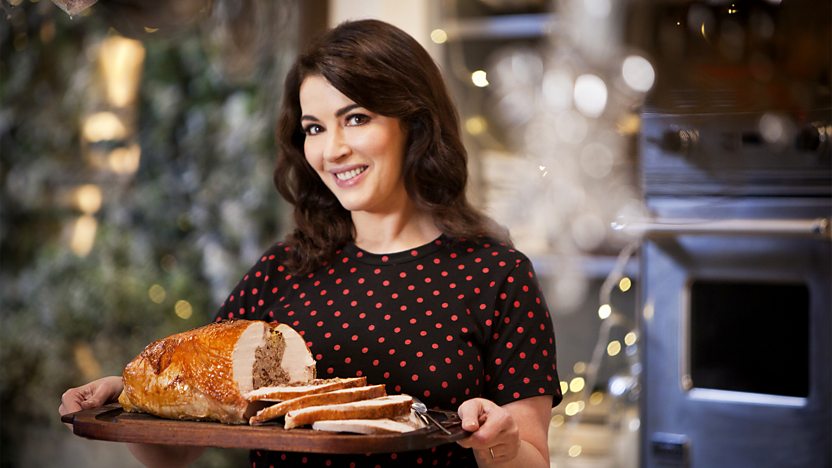