Joconde is an elaborate technique to imprint decoration in a sponge. Here it is used to to adorn a rich mousse cake.

For the joconde décor paste

For the joconde sponge

For the chocolate and orange mousse

For the orange gelée 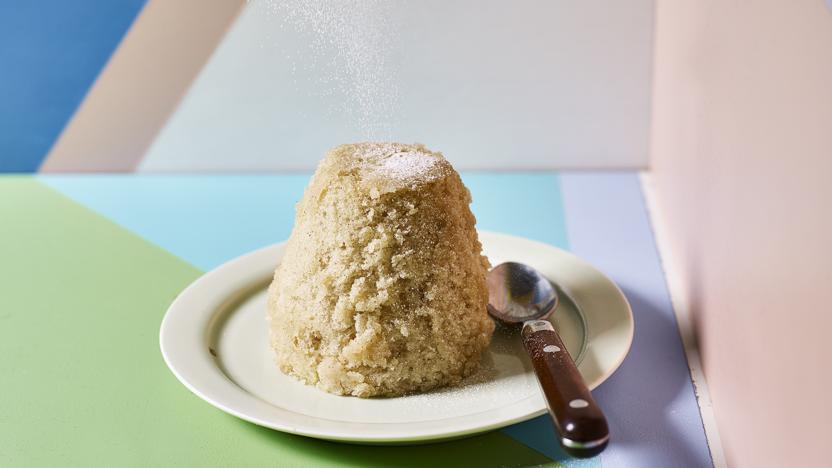 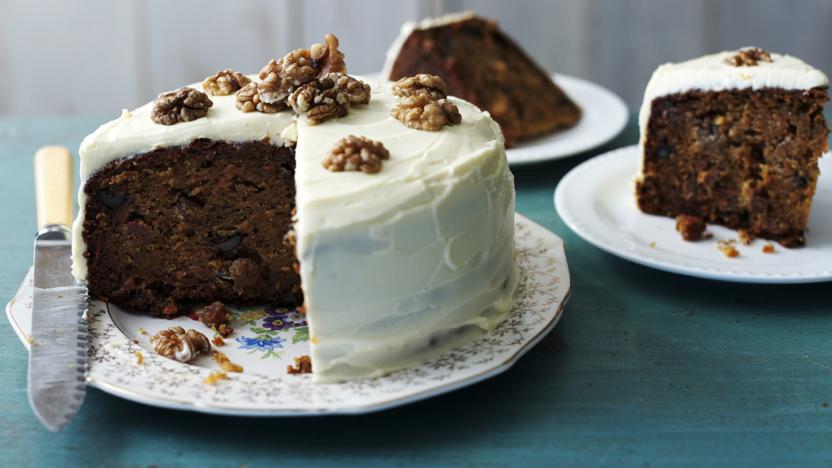 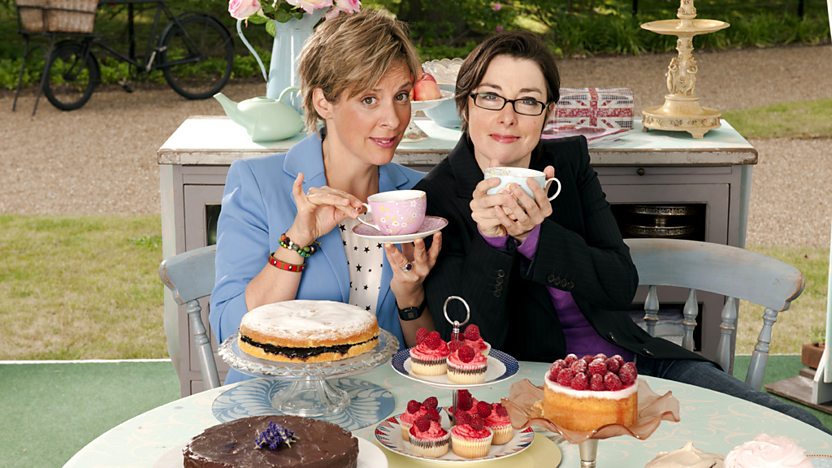