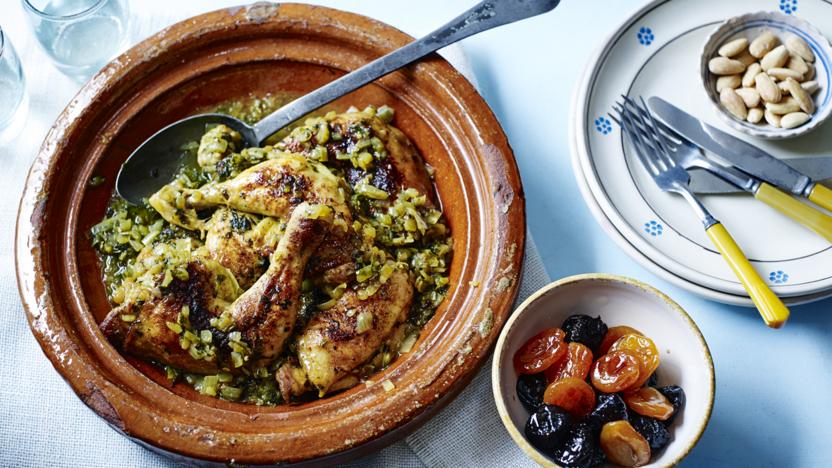 The warm flavours of cinnamon, dried fruits and chicken make this tagine a Moroccan classic.

By Nassira Jmil
From The Hairy Bikers: Mums Know Best
Share this with 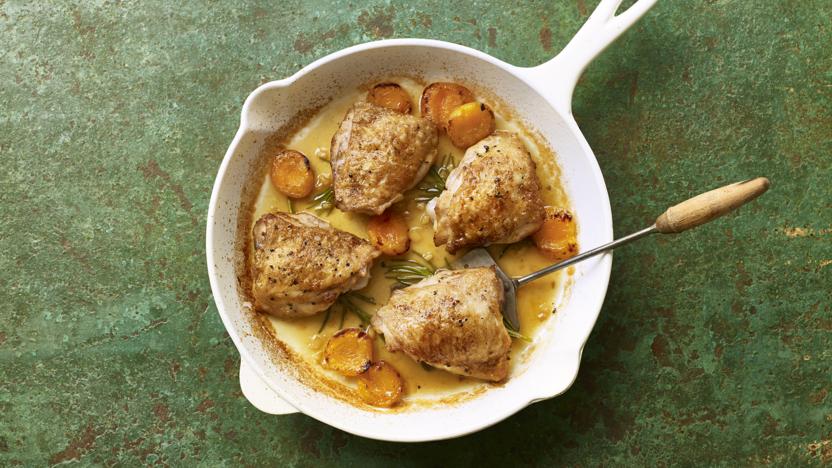 One-pan chicken with ginger and apricots 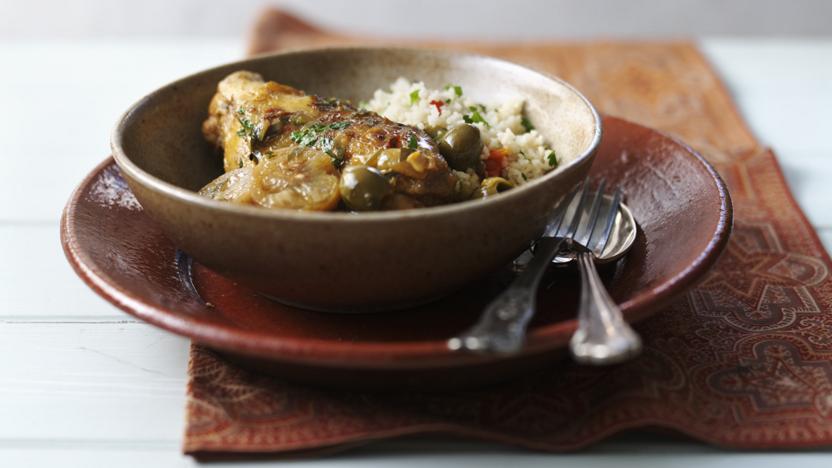 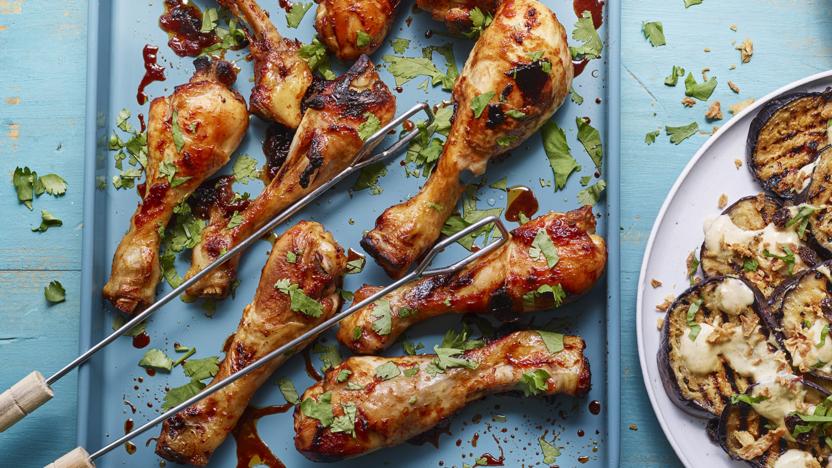 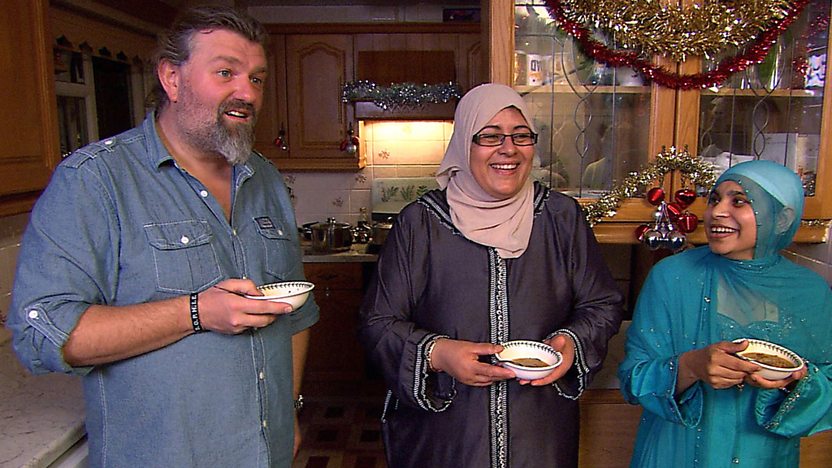