An impressive and tasty way to start a dinner party.

By Matt Tebbutt
From Saturday Kitchen Best Bites
Share this with 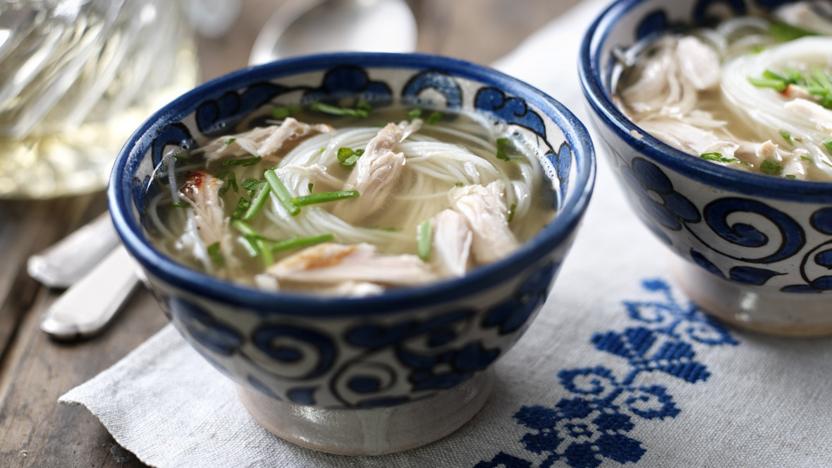