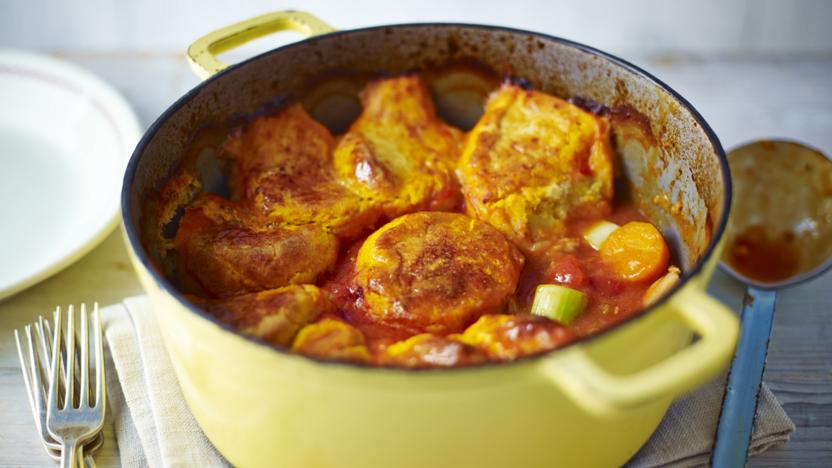 If you don’t have time to make the potato cobbler to top this hearty chicken stew, you could just serve it with boiled buttery potatoes.

For the potato cobbler topping

For the chicken casserole 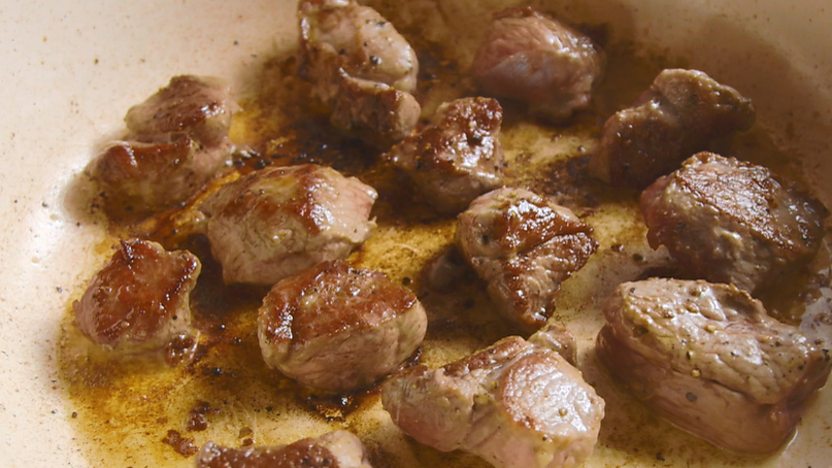 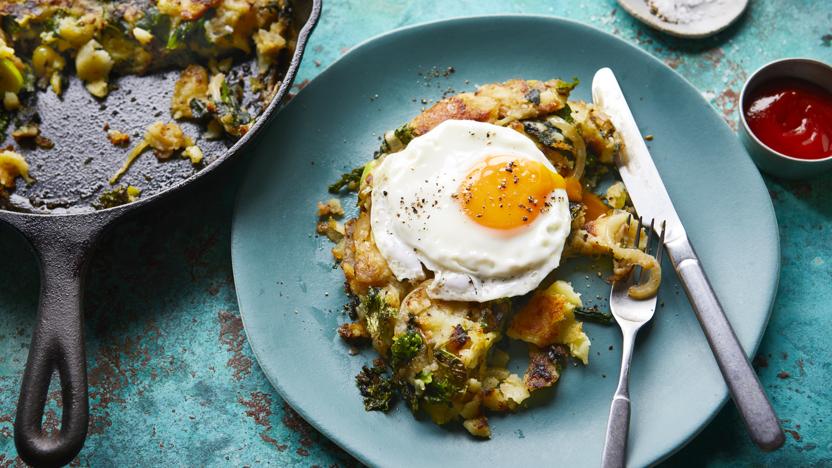 See more Ways to use up potatoes recipes (32) 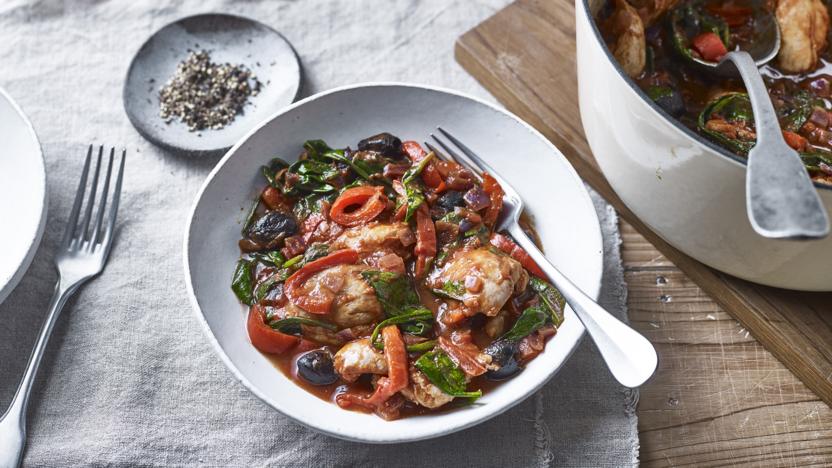 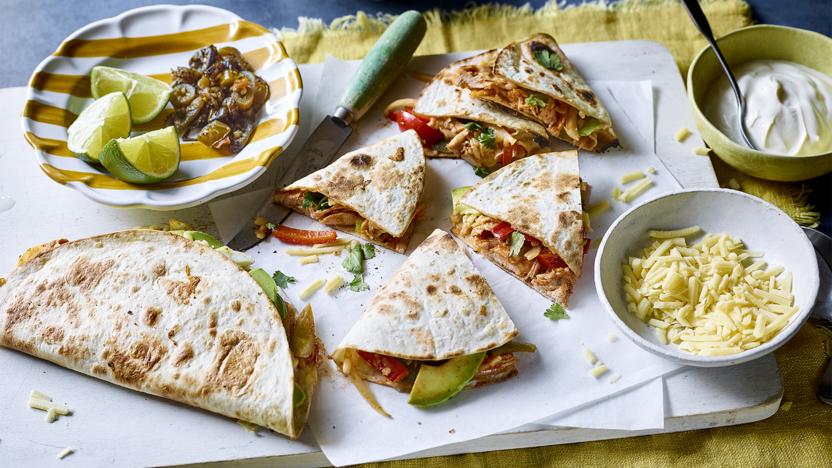 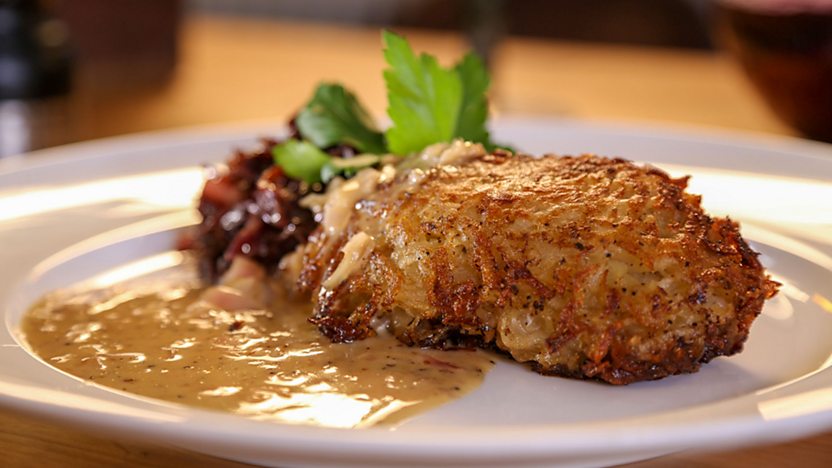