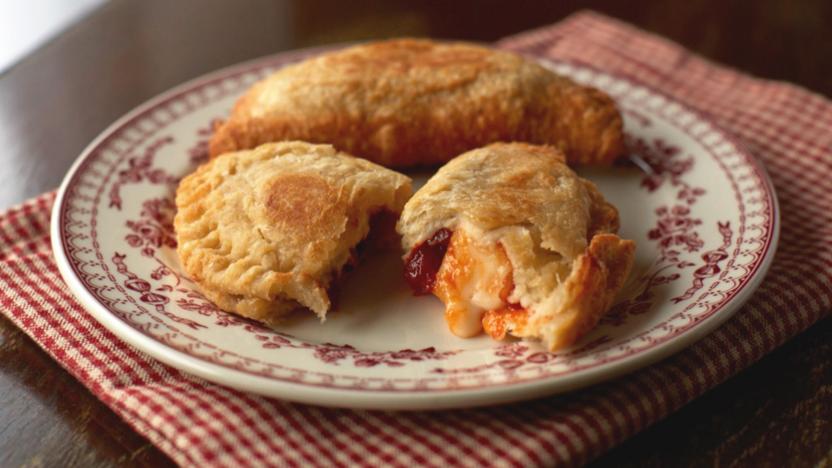 These simple pies are fried in a little oil rather than being baked, which makes them deliciously crisp and golden. Serve warm with a green salad. 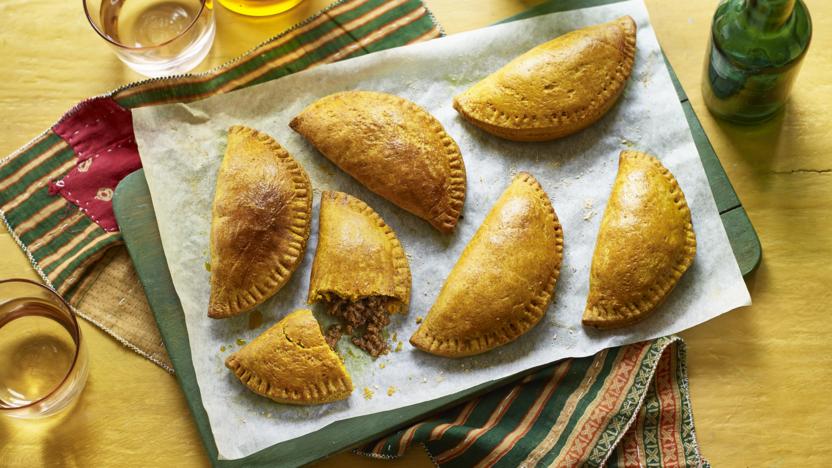 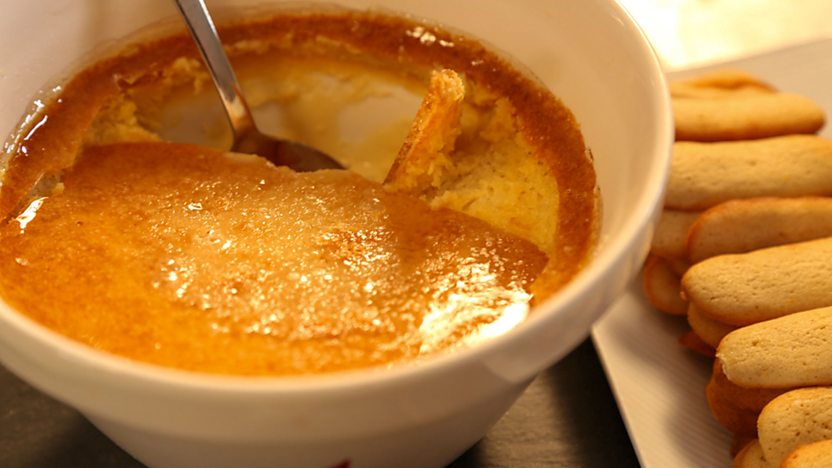