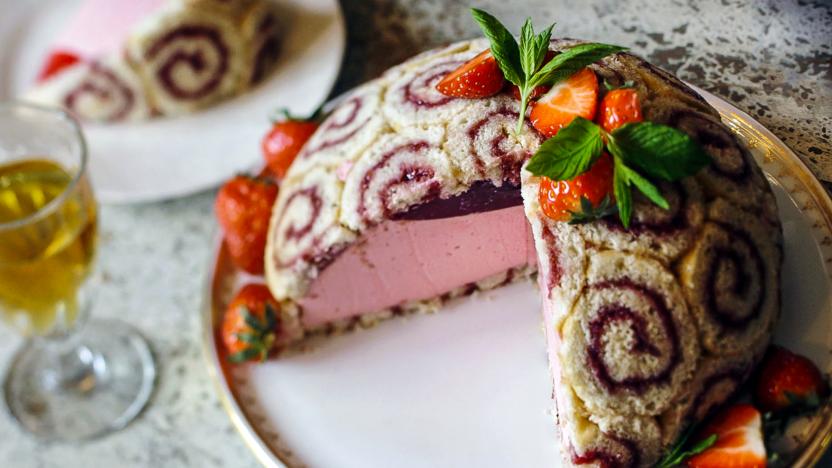 This fancy and pleasingly retro dessert can be made ahead of time - it’s great for a grown-up birthday party.

For the Swiss roll

This dessert can be made up to 5 days in advance and chilled in the fridge. 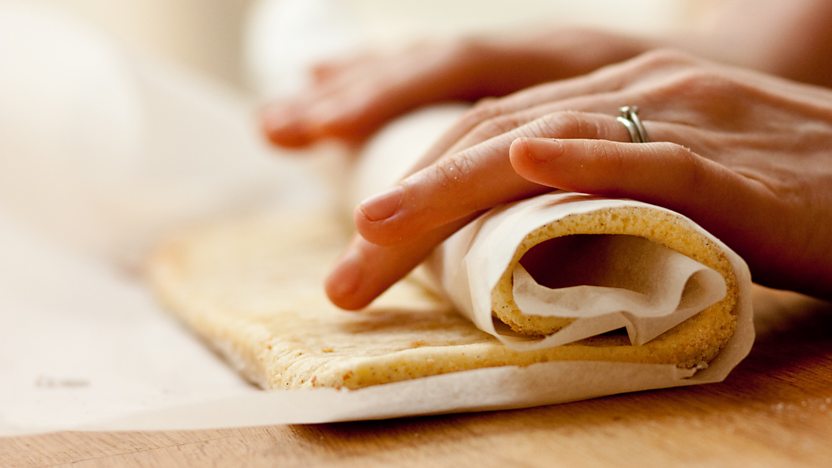 How to make a Swiss roll cake 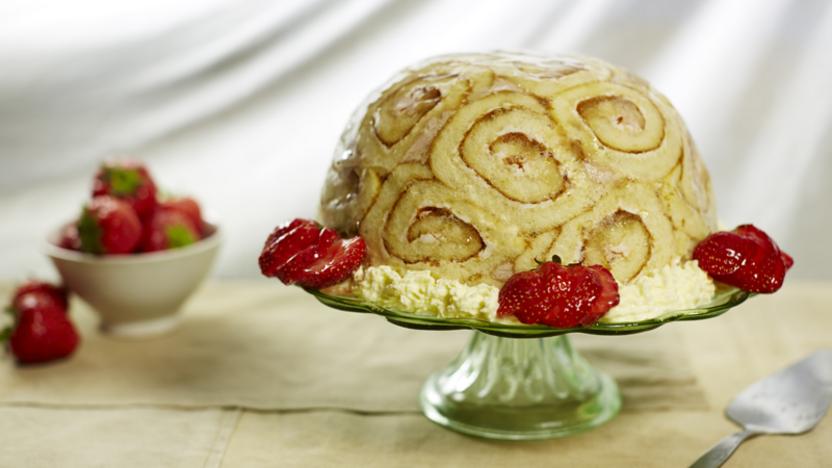 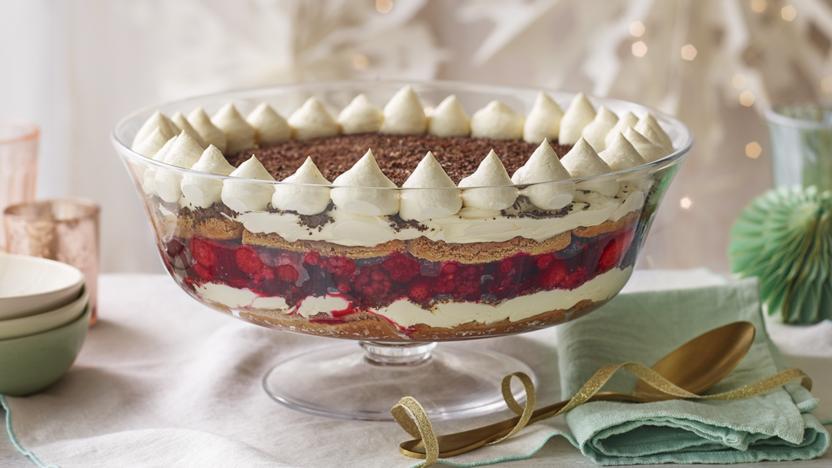 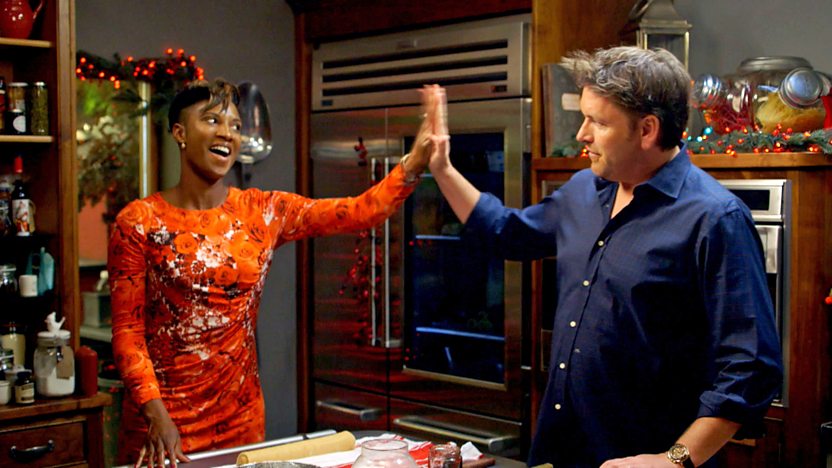