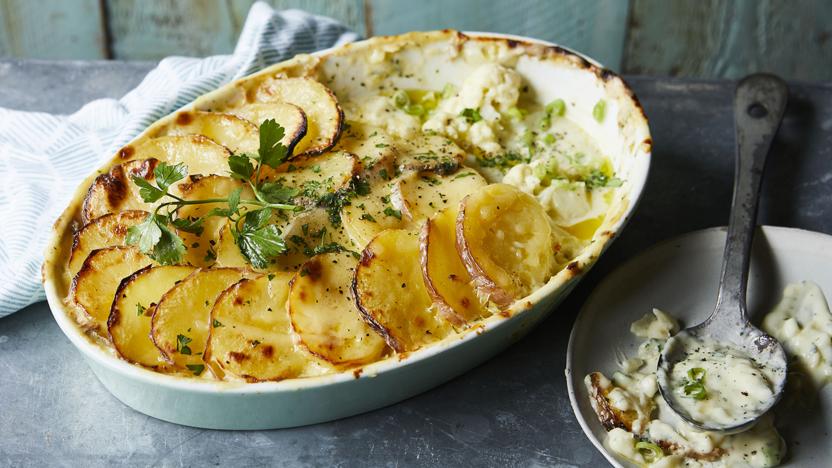 Once you’ve made this version, you could try mixing up the cheese – use some something with a similar strength to mature cheddar, such as a creamy Stilton. 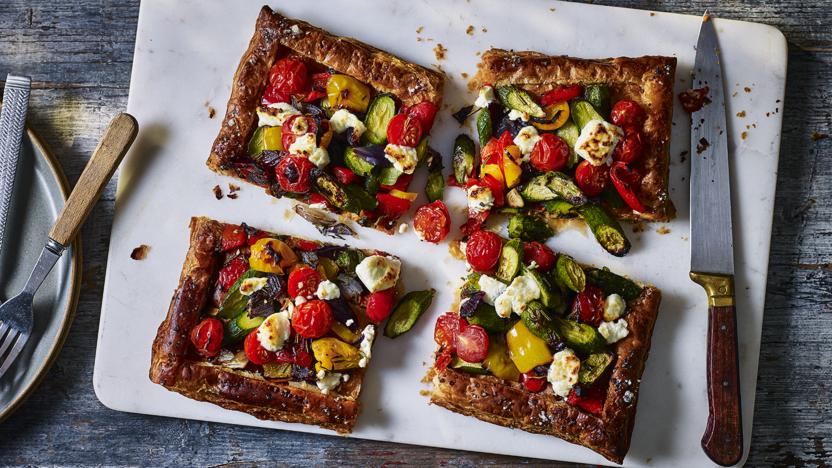 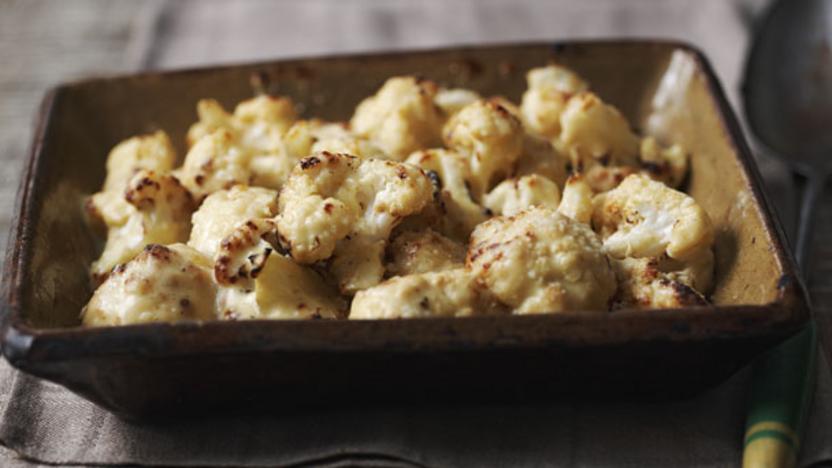 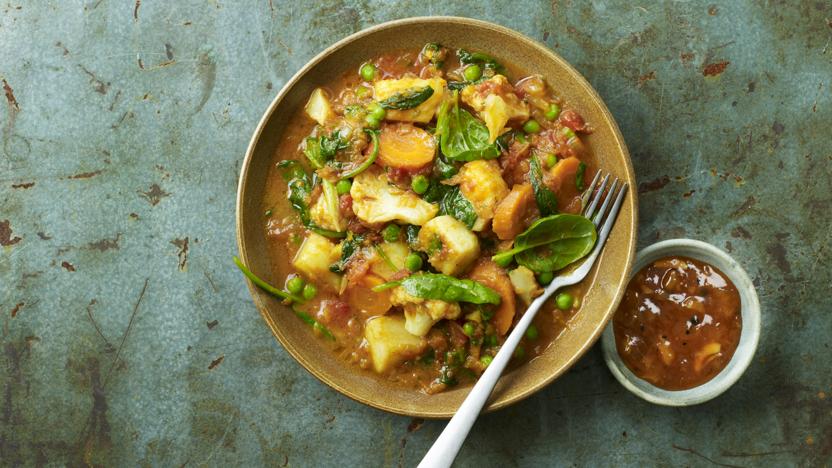