The perfect brunch for the morning after. You could make the crumpets in advance and lightly grill them just before serving. 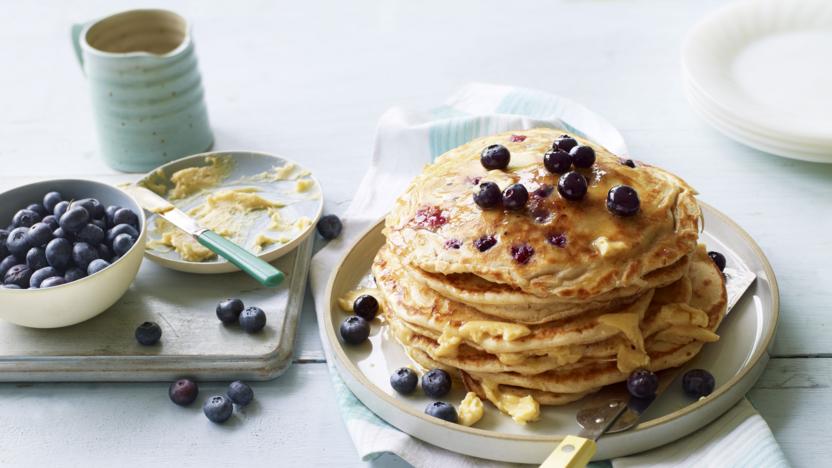