These swanky brandy snaps would be a great dessert for a dinner party. The unfilled brandy snaps keep well in an airtight container for 2 or 3 days.

For the brandy snaps 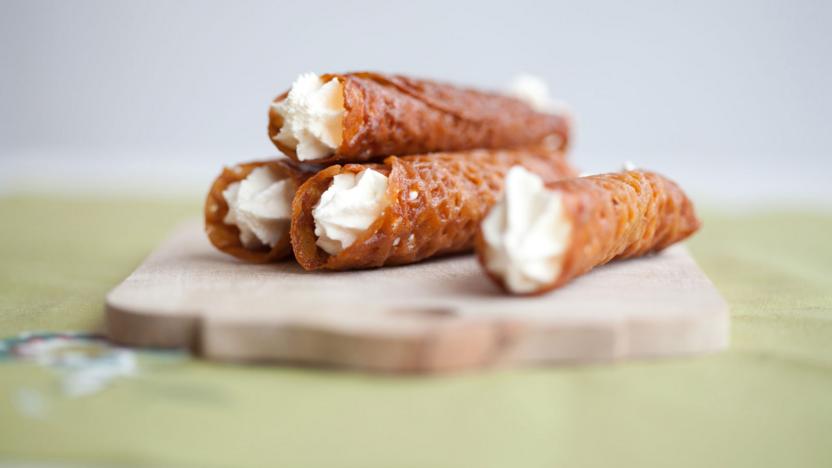 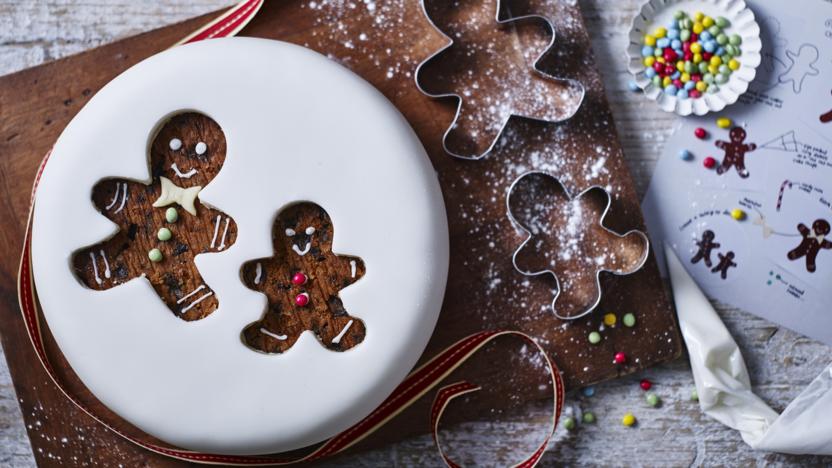 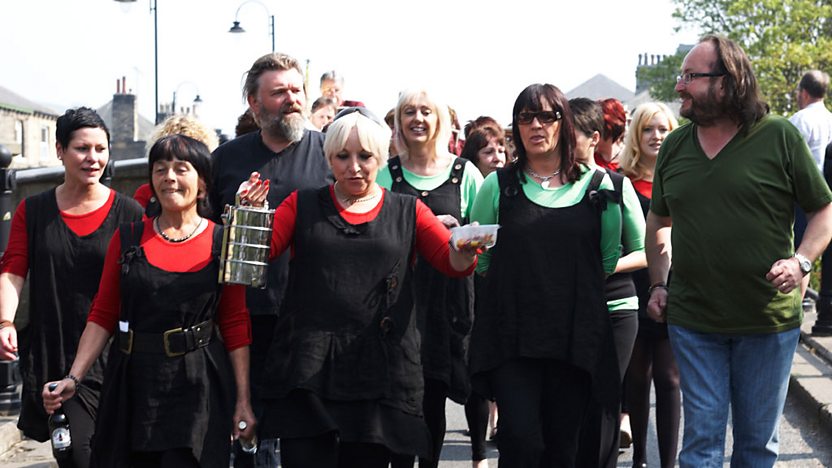