Retro Black Forest flavourings are given a new lease of life in these little macaroons. They’re ideal as gifts or as part of a party platter.

By Andrew Smyth
From Christmas Kitchen
Share this with

For the macaroon shells

For the ganache filling 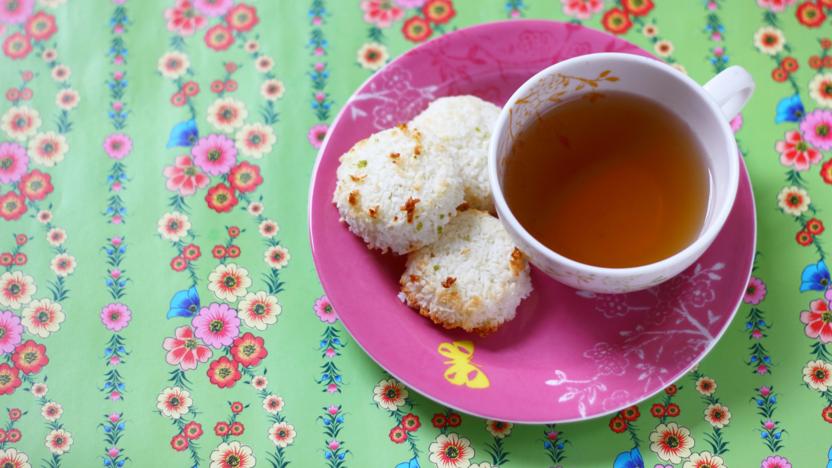 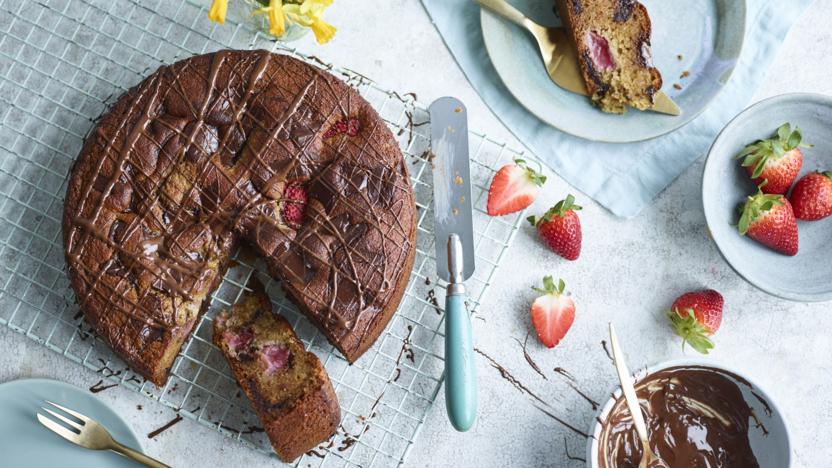