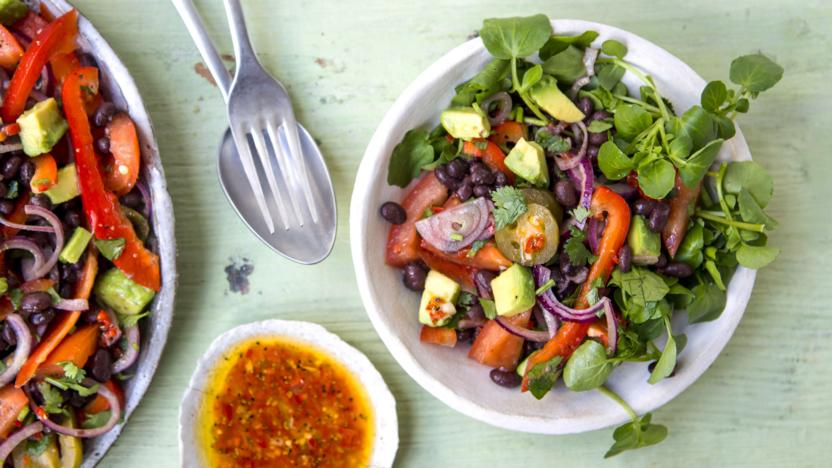 This simple, quick salad is a vegan feast packed with chilli, herbs and spices. It’s also gluten-free and dairy-free.

Cover any leftover dressing in a layer of oil and store in an airtight jar in the fridge for up to 5 days. 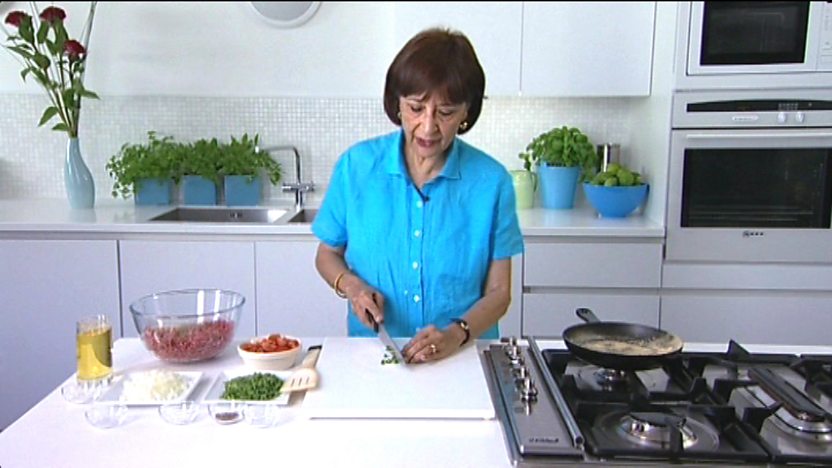 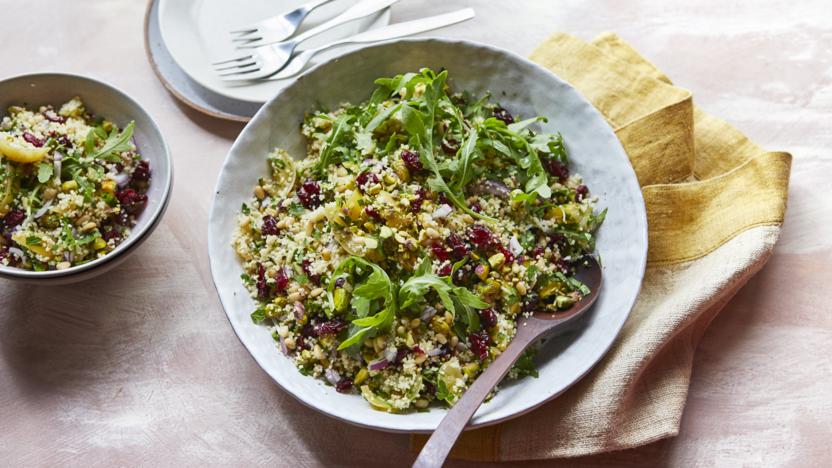 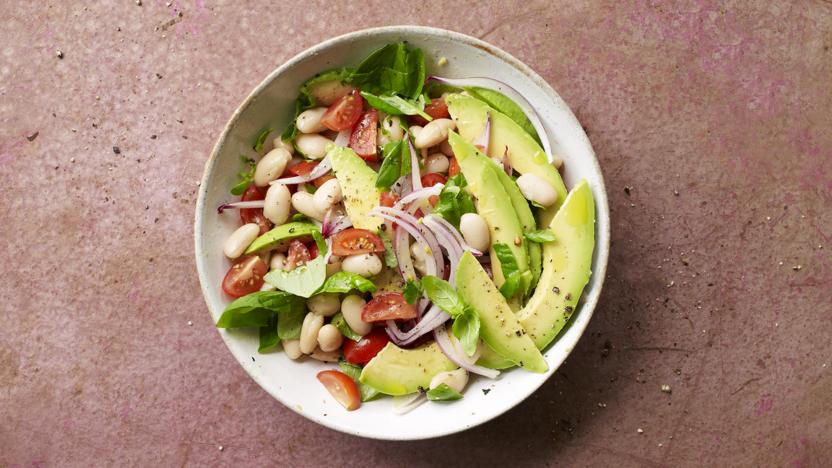 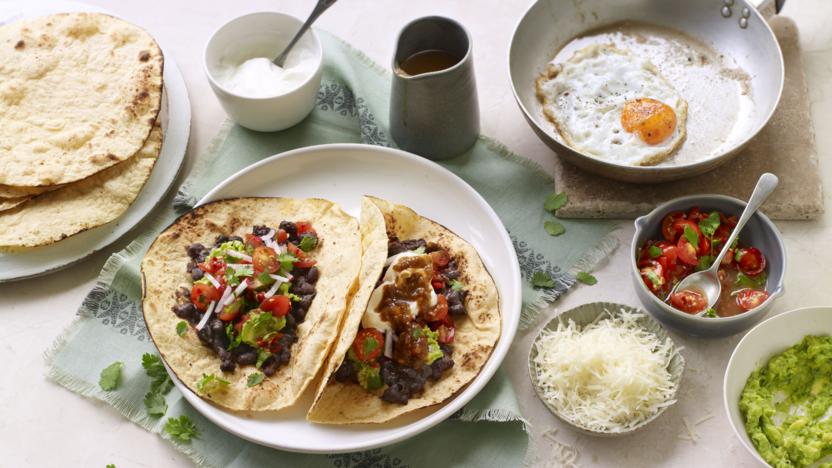