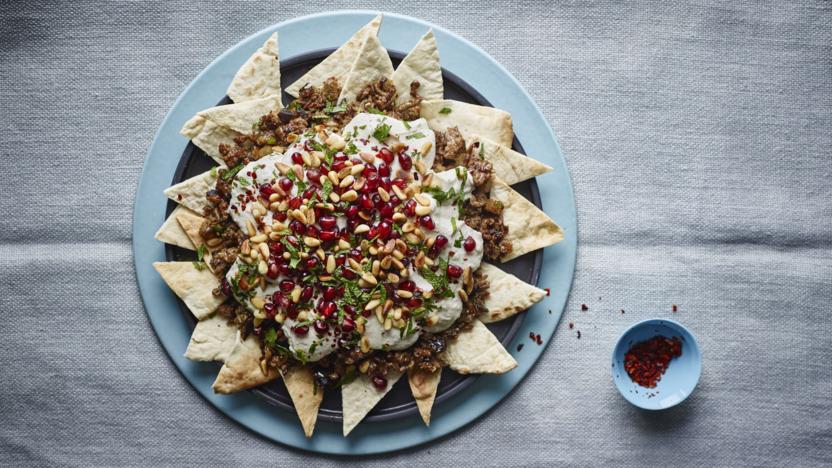 This is a subtly textured, richly flavoured arrangement of toasted pieces of flatbread topped with meaty aubergine and beef, a garlicky tahini-yoghurt sauce, red pepper flakes, pomegranate seeds, toasted pine nuts and fresh shredded mint. Is it too terrible to say that I think of it as Middle-Eastern nachos? 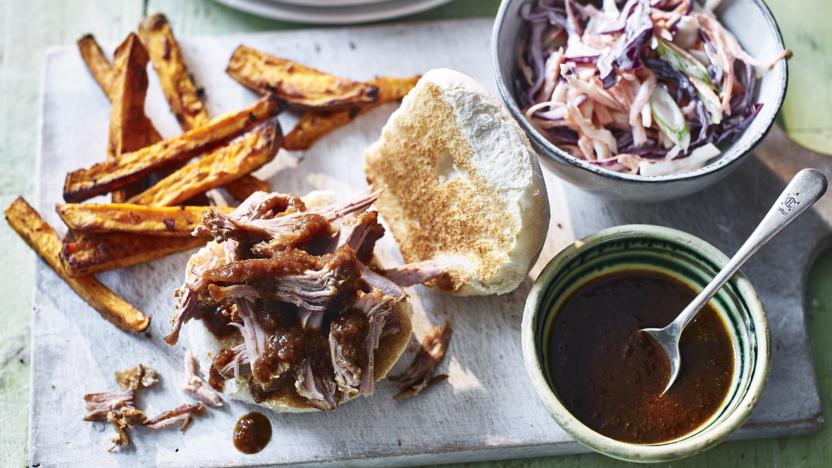 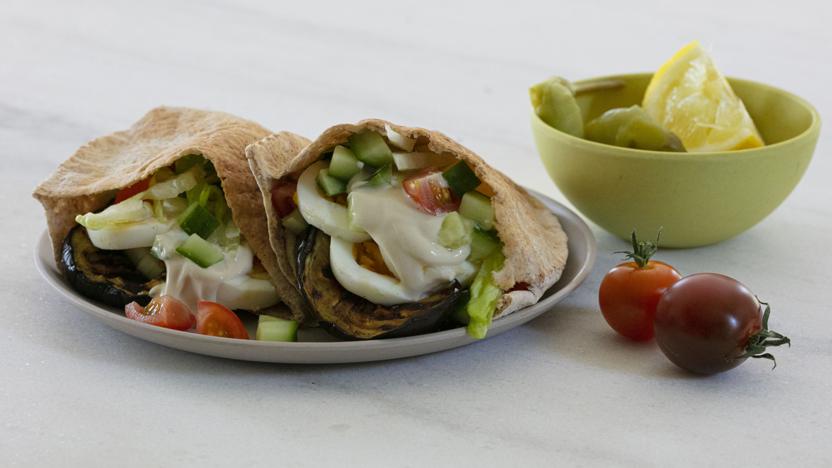 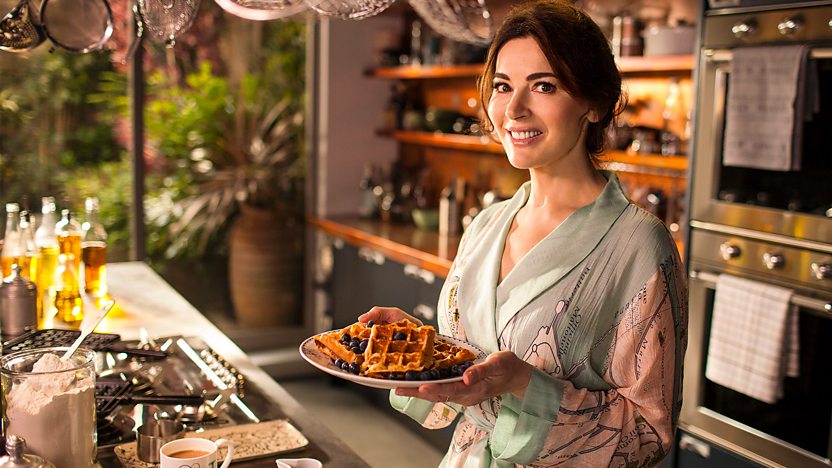 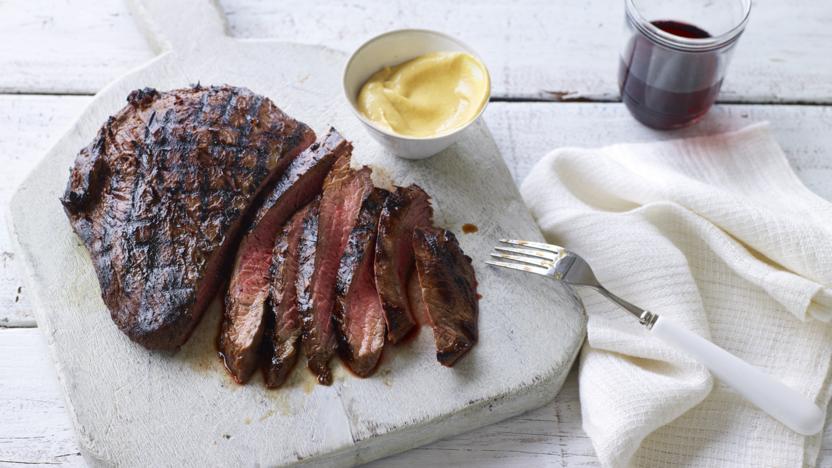 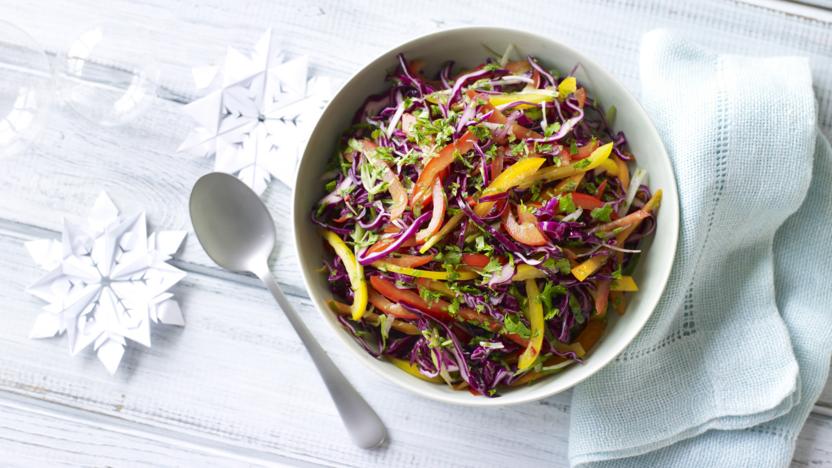 Sweet and sour slaw
Side dishes
by Nigella Lawson 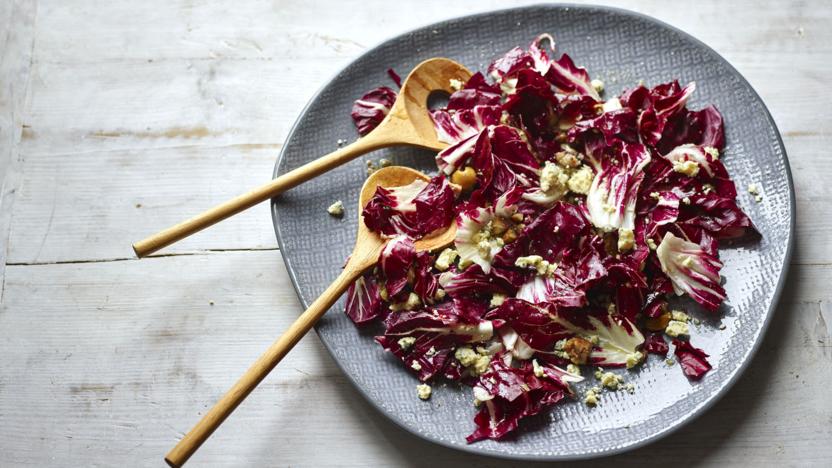 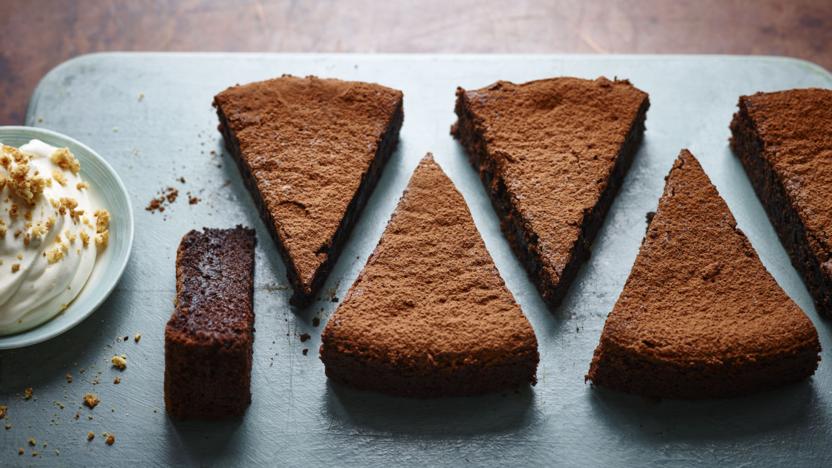 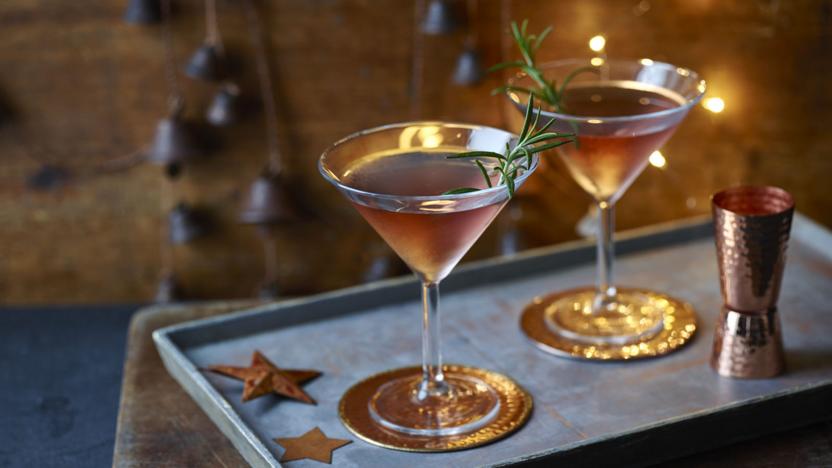