If you’ve got a sweet tooth and a love of banana and caramel flavours, this is the pud for you. Served with proper homemade custard.

For the banana and treacle pudding

For a more stable custard, you could add one teaspoon of cornflour when you whisk the sugar and egg yolks together. 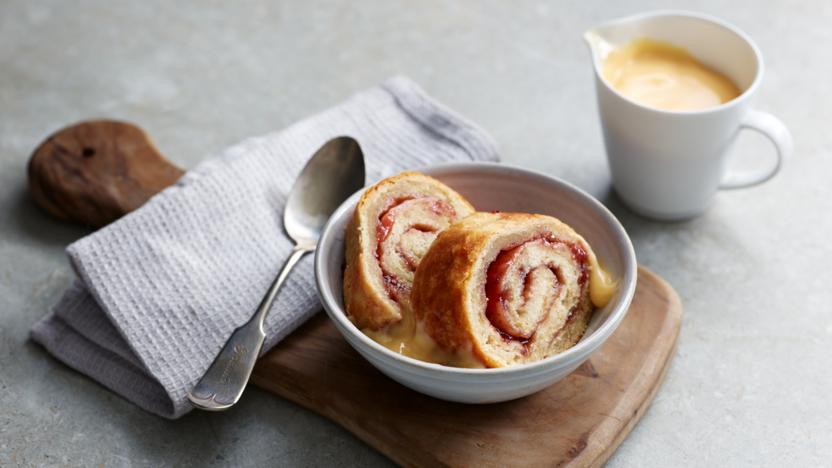 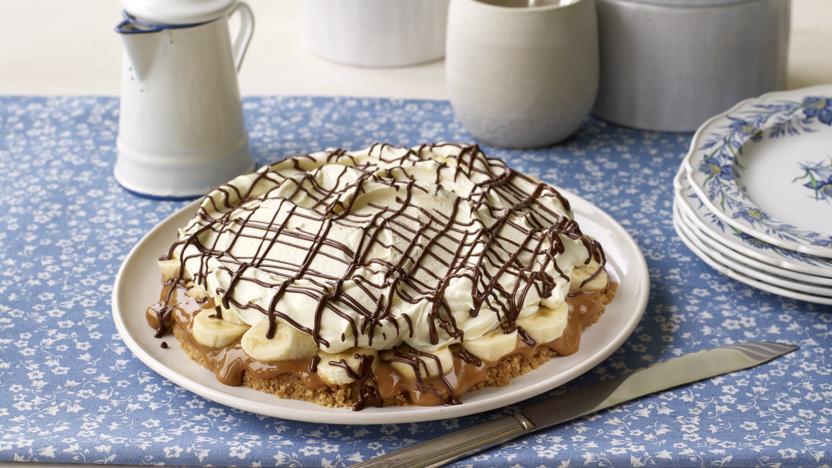 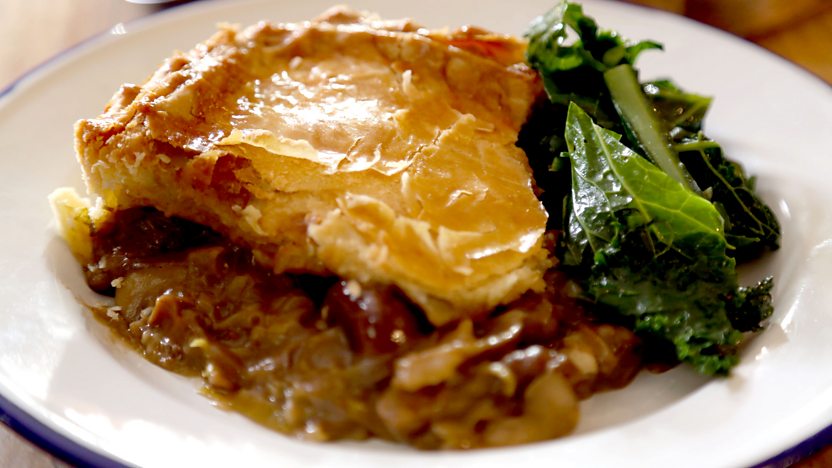