By Allegra McEvedy
From Saturday Kitchen Best Bites
Share this with

For the monkfish parcels 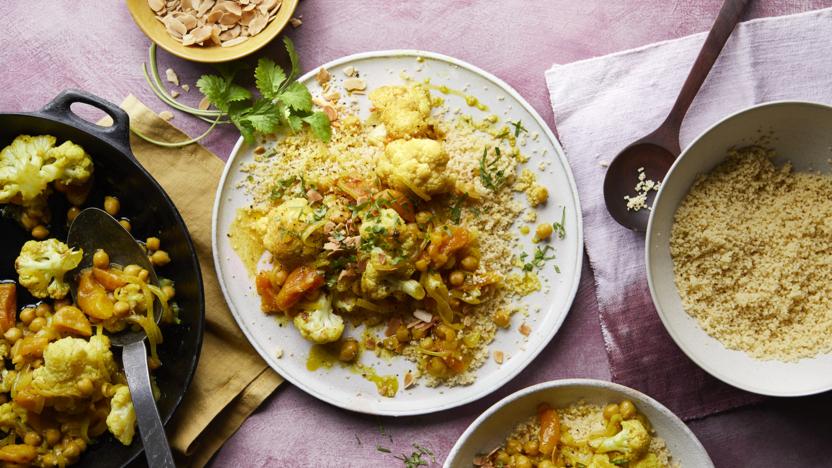