Equipment: You will also need a small, solid frying pan.

To make the pancakes 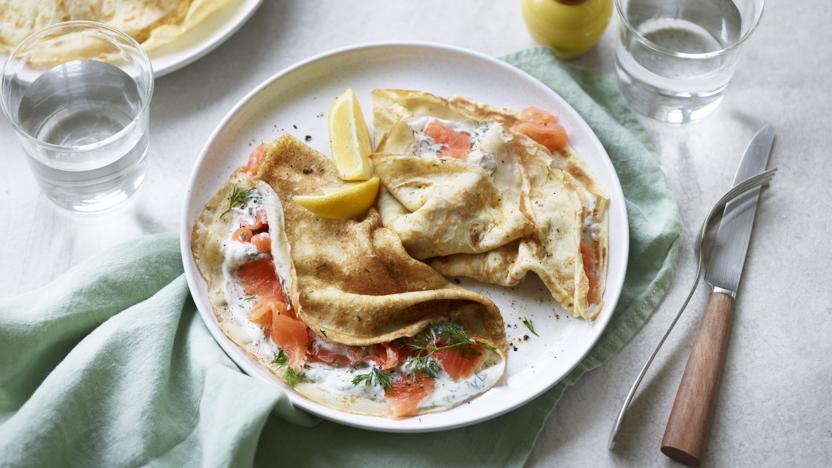