A lovely traditional pudding, but the star of the show – see what I’ve done there? – is the star anise, which gives the dish a warming, aromatic feel.

By Tony Singh
From The Incredible Spice Men
Share this with

For the crumble topping

You could add more sugar to the crumble topping if you have a sweet tooth. 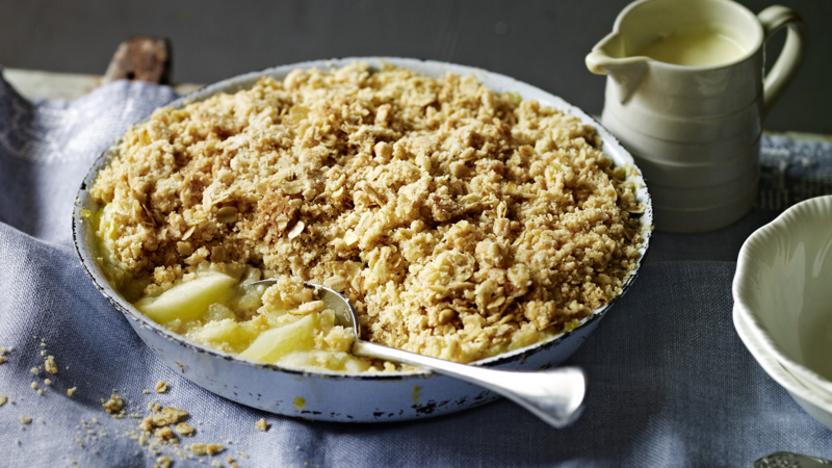 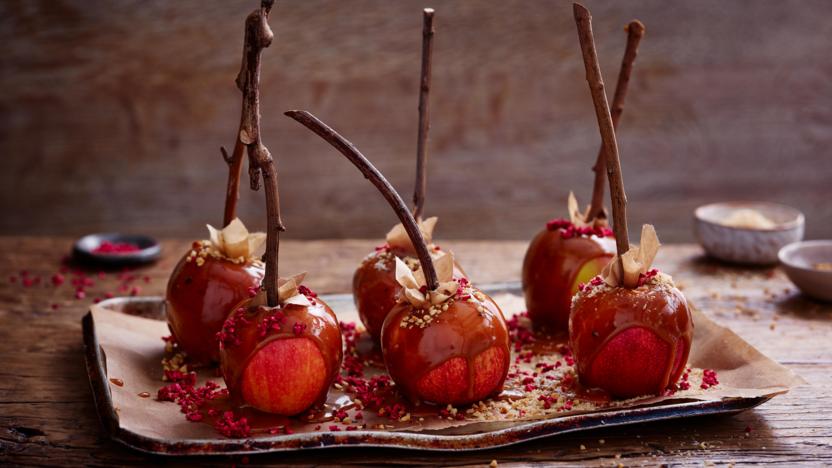 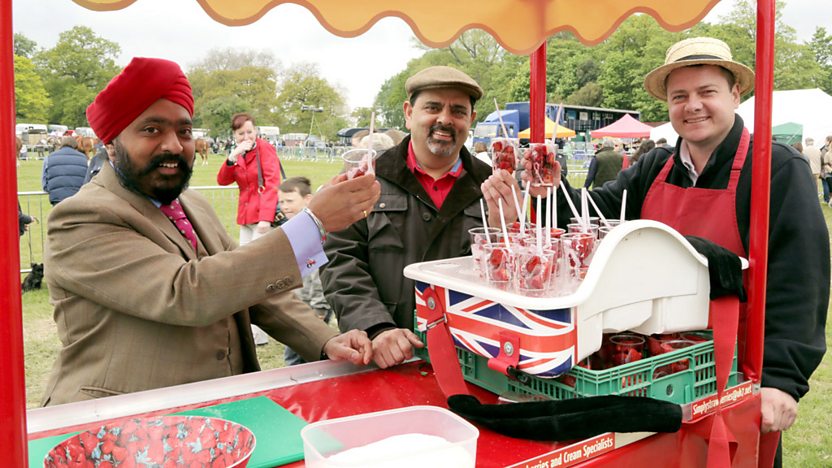