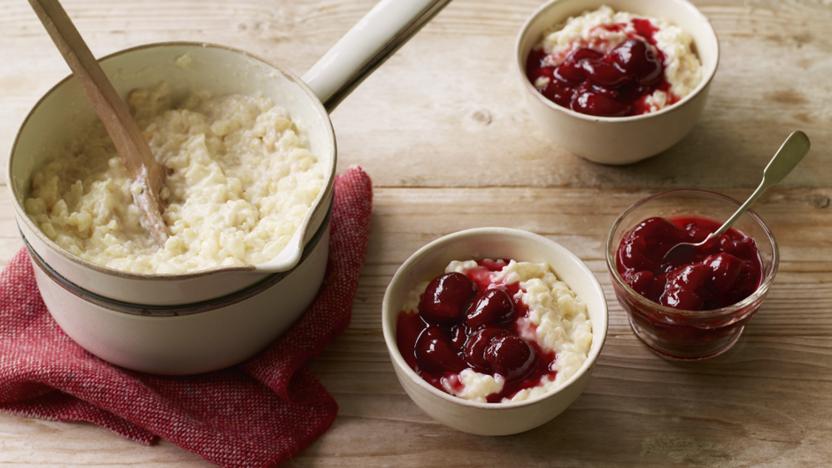 This is a traditional Scandinavian recipe, often served as part of a Christmas feast – a whole almond is hidden in the pudding and whoever finds it, gets an extra present. Top with a cherry compôte to make it extra special.

In Scandinavia this dish is traditionally served cold. Let it cool to room temperature before putting it in the fridge. When you are ready to serve, lightly whisk the cream until it is at the soft peak stage and stir it into the rice pudding. 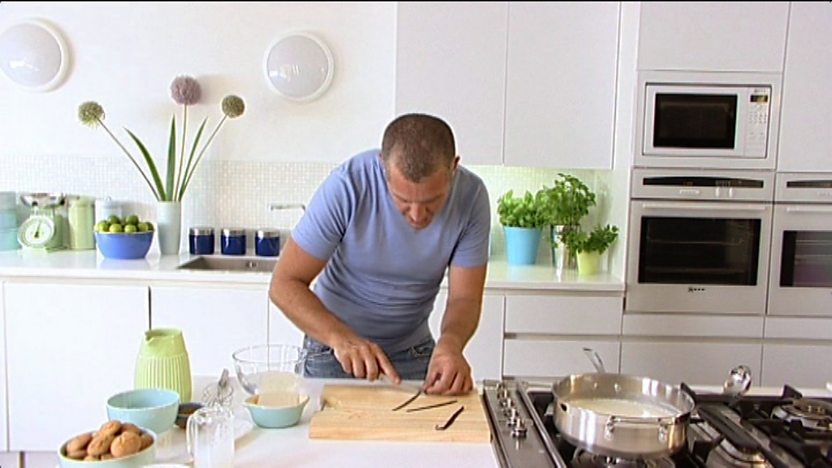 Removing vanilla seeds from the pod 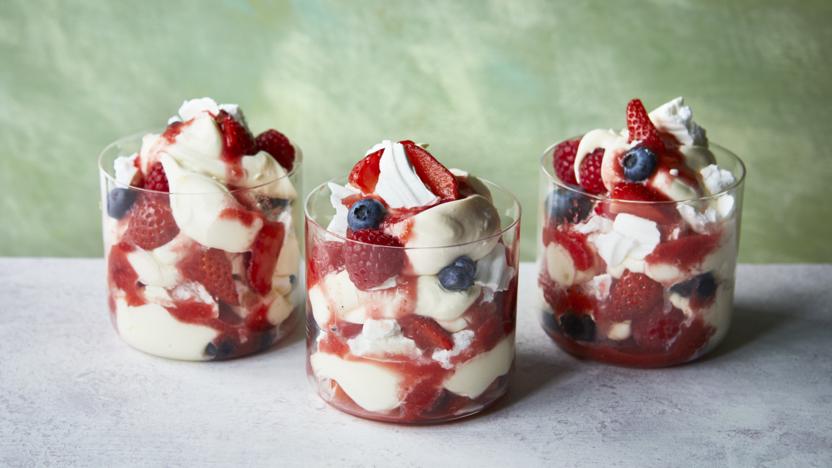 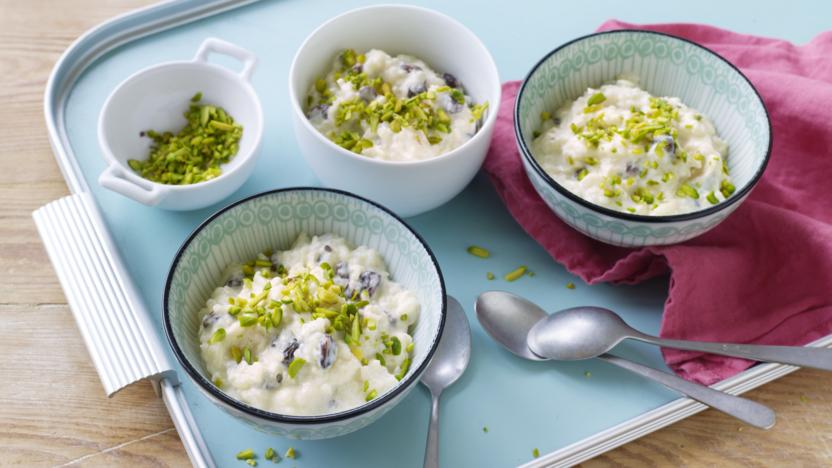 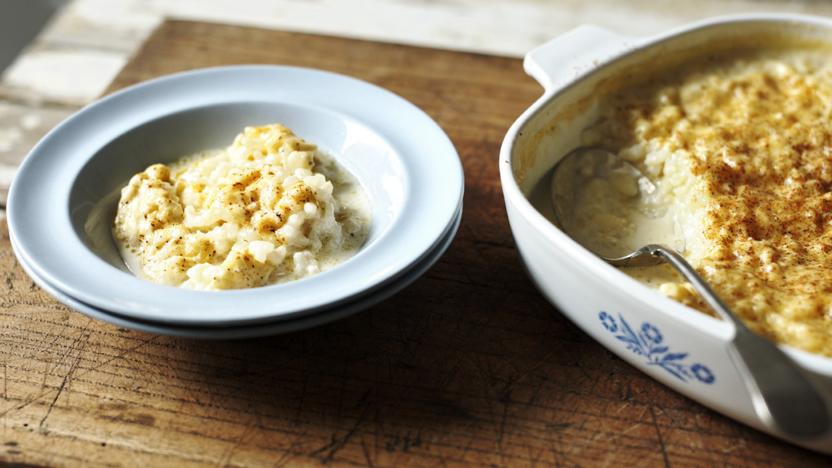 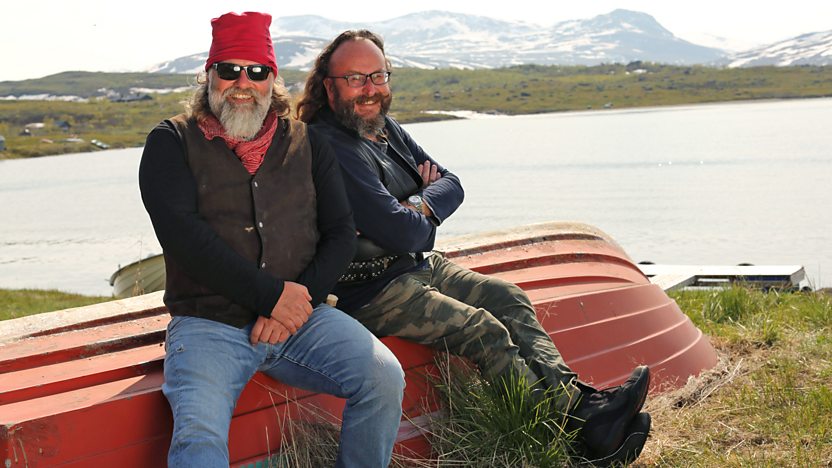