These breads are a traditional snack from Georgia and in this recipe, one is filled with lamb and one with spinach and cheese.

By Donal Skehan
From Saturday Kitchen
Share this with

For the meat filling

For the spinach, cheese and walnut filling 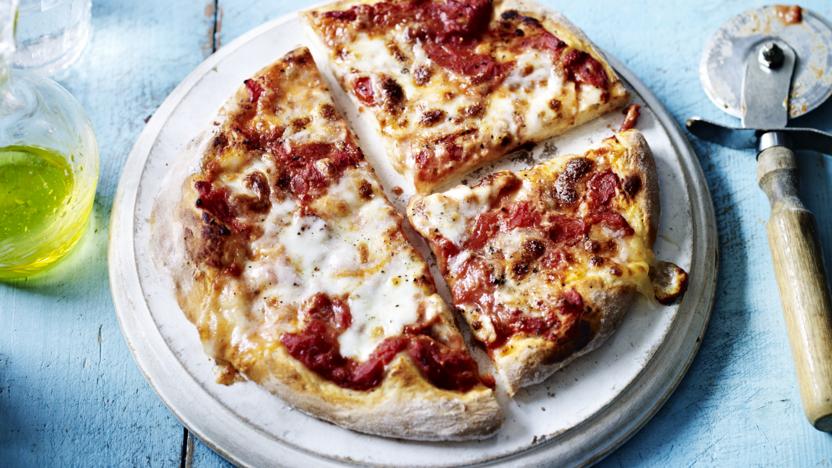 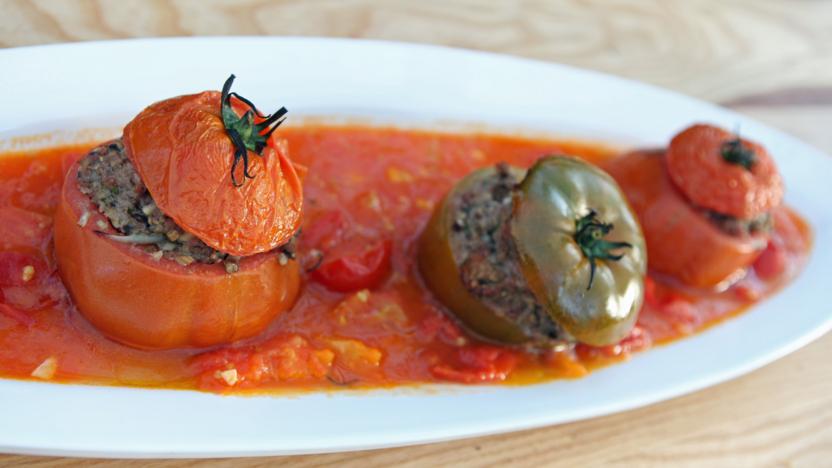 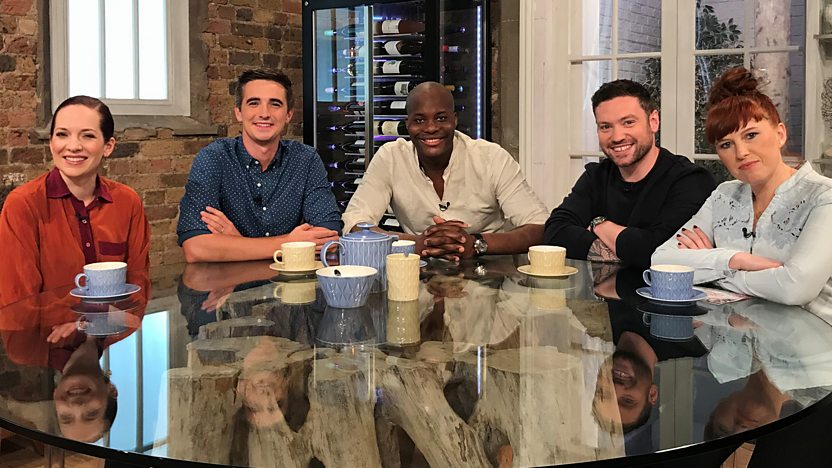