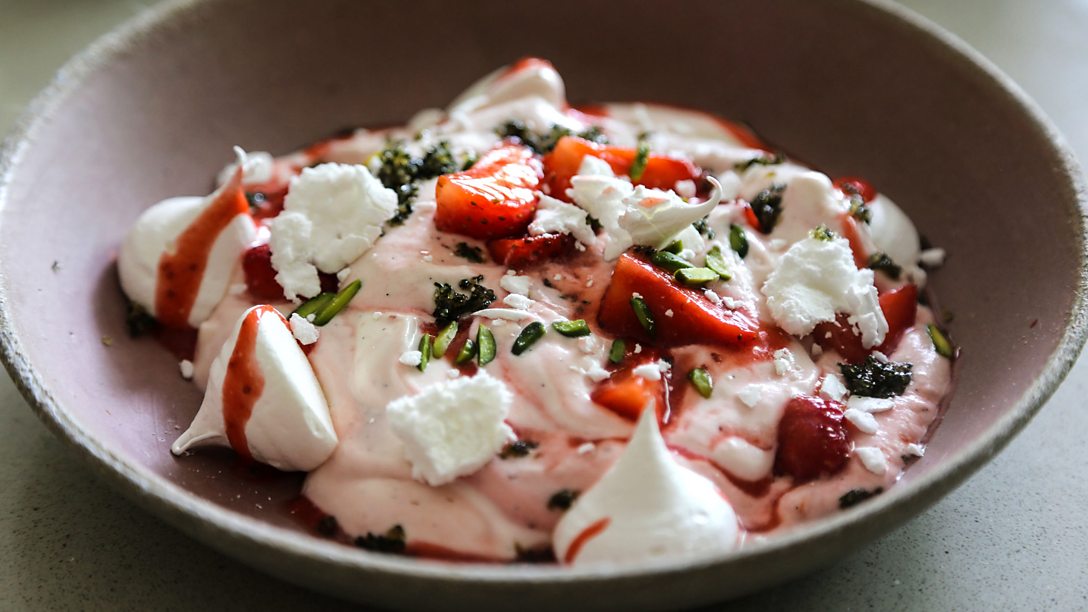 The eight families who are following Tom Kerridge's Fresh Start plan have risen to every challenge he has set them, transforming mealtimes at home. Now, as the experiment draws to a close, they're coming together to celebrate their achievements - and to take on Tom's final challenge: cooking generous dishes for groups of friends and family.

Tom kicks things off by cooking beef biryani for his own extended family. With a one-pot wonder like this, the most important thing is to pack in tons of flavour. Tom roasts the mince for the biryani in the oven to maximise the flavour before adding it to the pot. He doesn't hold back on the ginger, garlic and spices either. The finished dish contains around half the calories of a standard takeaway curry and has loads of veg thrown in so there's no need for extra side dishes.

The Johnson family love hosting parties but are unhappy about the food they usually offer their guests; frozen pizzas and tinned hot dogs were the norm. Now they are throwing their first party since starting Tom's experiment. It's Mum Becky's 40th birthday and they want to serve real, homemade party food. Tom and the Johnsons - including three sons - work as a team to prepare chicken ranch burgers for 20 hungry guests. The recipe can be prepped ahead so the Johnsons have more time to relax and celebrate when friends and family arrive.

Over the last two and a half months, the gang have learnt loads of new cooking techniques. Now Tom wants them to use what they've learnt to be even more ambitious. He is challenging them to make bigger dishes for more people than ever before - to show how delicious food has the power to bring people together. Back in his kitchen, Tom makes a sumptuous chicken, ham and leek Pie - perfect for a large group to share, hot or cold. This is exactly the sort of dish that can transform how Tom's gang cook for their friends and family.

To mark the end of the experiment and celebrate their achievements, all the families are getting together for a picnic in a few days' time. Tom has asked them all to cook a dish they can bring along and share with the group. And Tom's not going to arrive empty handed either; he's doing his own version of Eton mess, a summer pudding that both kids and adults love. Meringues from scratch and a simple strawberry coulis are things all of us can make - other than that there's not much 'cooking'. This is a dish with lots of separate elements that taste incredible when combined and it's ideal for a summer party.

Meanwhile Tom asks each family to come up with a resolution to take forward now that the experiment is coming to an end; a pledge that's personal to their own experience and will help keep their cooking and eating on track in the months and years ahead. He also asks the gang to take the same set of health and fitness tests as they did at the start, to find out how much progress they've made.

The final day of the experiment comes around and all the Fresh Start gang gather together for a picnic and cricket match. Twelve weeks on they've come a long way - they're all cooking from scratch, eating healthier meals and, importantly, eating together as a family more often. Tom reveals the results of the recent health tests and there's plenty to celebrate; from weight loss and improved fitness to greater happiness. And the families reveal their new resolutions and share the incredible food they've all made.

Cooking and eating together has brought so many positive changes to the lives of these eight families. But the thing Tom's most delighted by is how much happier they all are as a result. 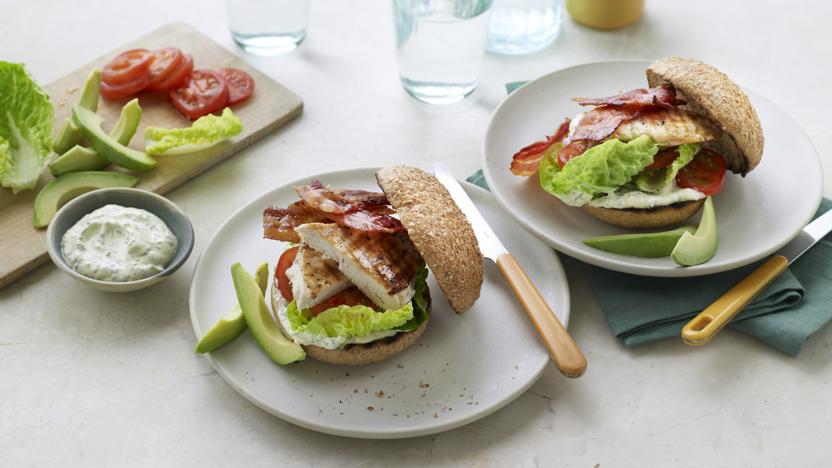 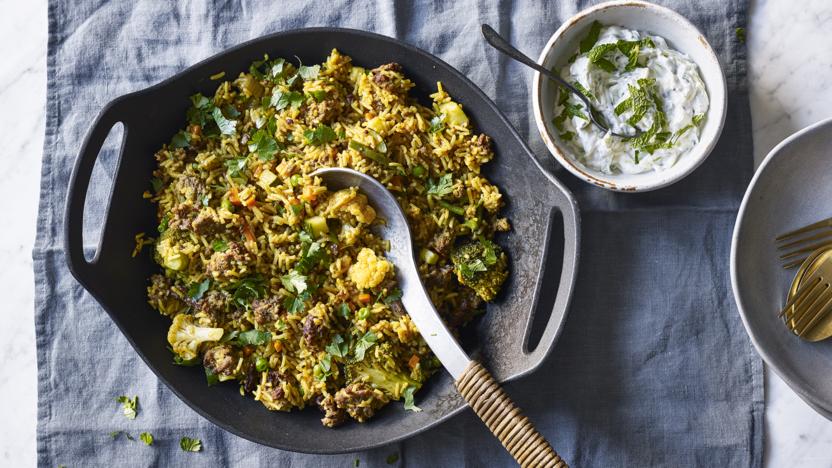 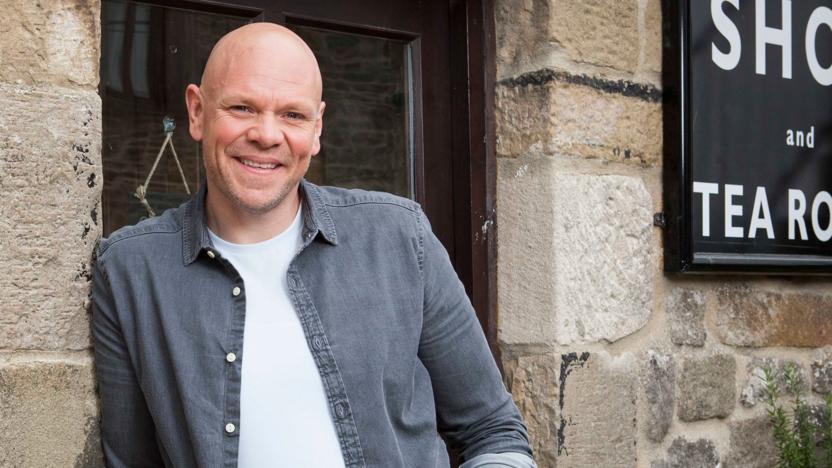