A Taste of Britain: Monmouthshire 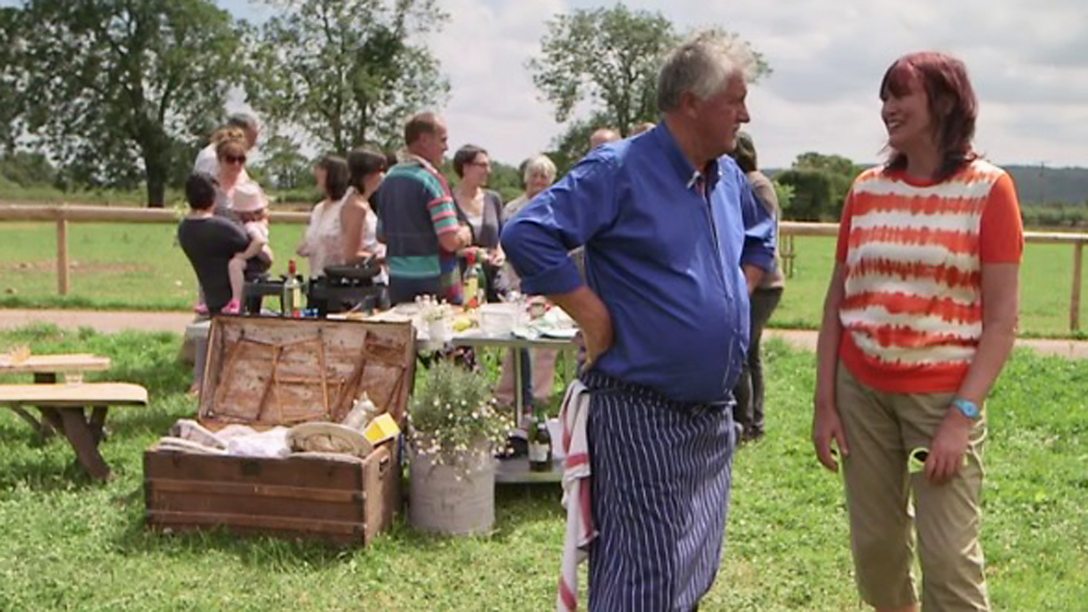 Monmouthshire in Wales is the setting for today's Taste of Britain. Janet and Brian start their trip at Kymin Hill, overlooking the county town of Monmouth. The first gastronomic stop is at Trealy Farm, home to award-winning charcuterie producer James Swift. Janet and Brian make lamb sausages which Brian cooks with a quick pickled cabbage.

Janet visits Berllanderi Farm and its sculptor owner Harvey Hood. Restaurant 1861 and its chef Simon King host Janet and Brian for an elderflower and gooseberry panacotta, before they visit Sugar Loaf Vineyard where they get to taste the distinctive wine of the region.

A historic tour of Monmouth culminates at Upper Meend Farm where Janet and Brian do a bit of beekeeping, before Brian cooks up this week's celebration cook, the key ingredient of which is honey.

See all episodes from A Taste of Britain (27) 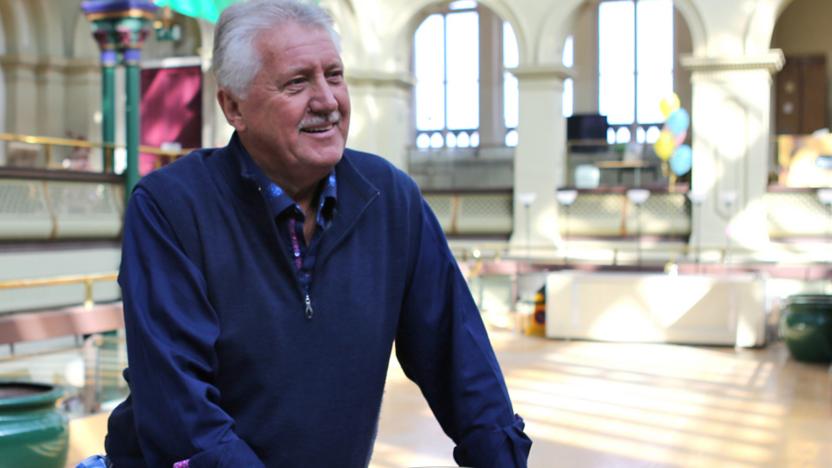