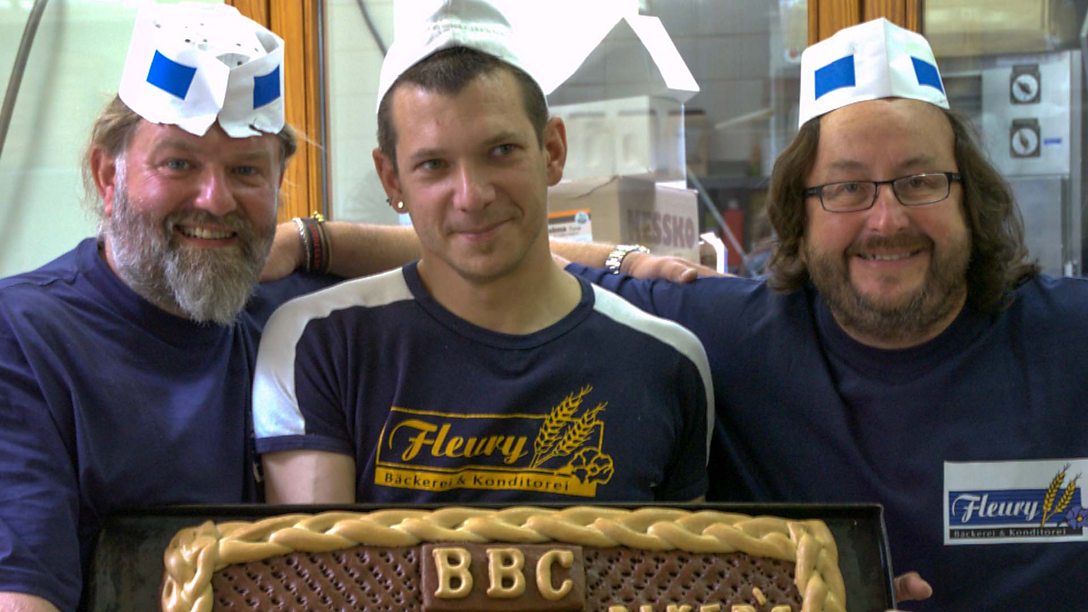 Germany is one of Dave's favourite countries. Travelling from the wine region of the Rhine Valley to the spiritual home of beer, Bavaria, the Bikers discover Germany's passion for bread of every shape, size and flavour. They prove that German cuisine isn't all sausages and beer, but is based on regional specialities from pretzels and Germany's white gold - white asparagus - to kirschwasser and Black Forest gateau.

Dave and Si turn out first-class potato bread with asparagus soup and their new and improved version of the 1970s classic Black Forest gateau. As they approach the end of their ride in Bavaria, they borrow a communal village wood oven to rustle up bierocks - meat-filled rolls - the perfect accompaniment to a stein of beer. They follow the Zoigl star, symbol of local micro-breweries, and find themselves singing along to an oompah band in a traditional Bavarian tavern. Spectacular countryside, great food and Germany as never seen before. 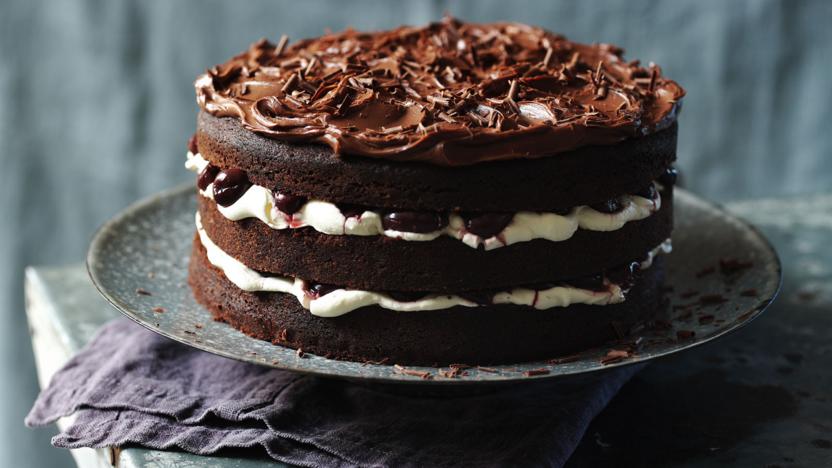 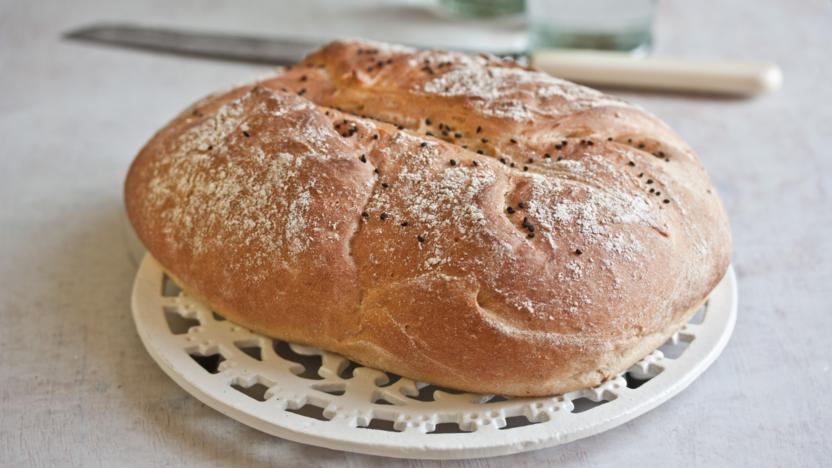 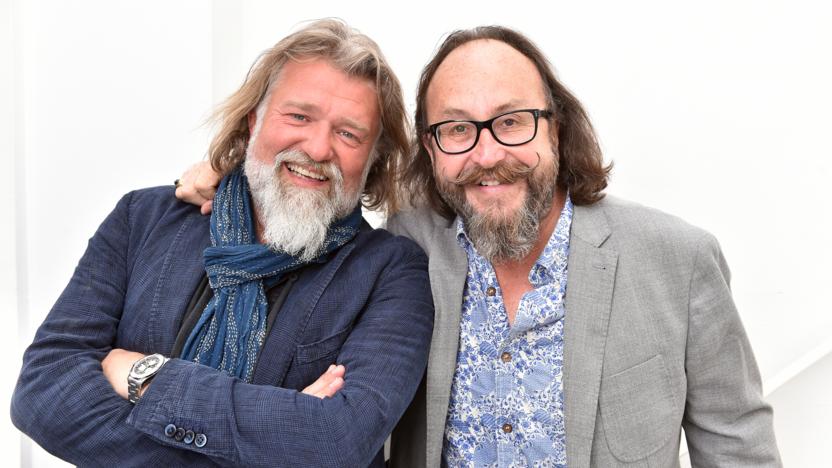