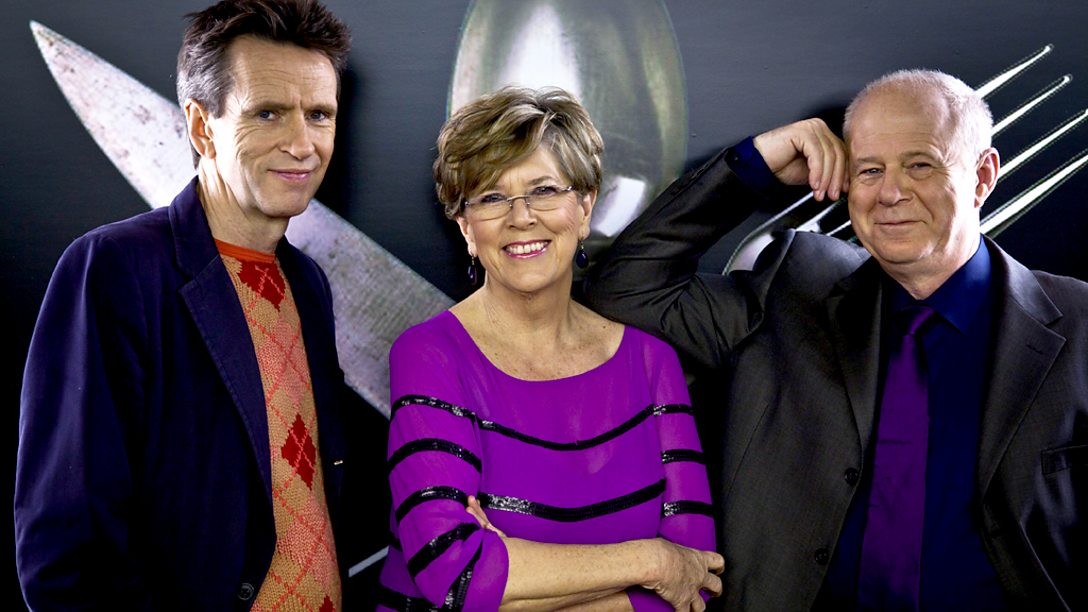 It's decision time on Great British Menu for the chefs from Northern Ireland. One chef has left the competition and only two remain, as they cook their entire menus for the Great British Menu judges Prue Leith, Matthew Fort and Oliver Peyton.

The judges aren't easily pleased and only first-class cooking will do. Just one chef can make it through to the national finals to represent Northern Ireland and get the chance to cook at this year's People's Banquet. If they win, one of their dishes could be paraded down the ancient cobbled streets of Leadenhall Market and served at a magnificent street party: a banquet for the people and inspired by the people.