Clarified butter is butter that's been heated to boiling point (so that it separates), after which the water and milk solids are removed. It's better than butter for cooking at high temperatures because the clarifying process leaves pure butter fat, which is more stable.

Ghee is a type of clarified butter that originated in India; it's made in a similar way to clarified butter (but using a different kind of cream) although it's cooked for longer, producing a richer flavour. 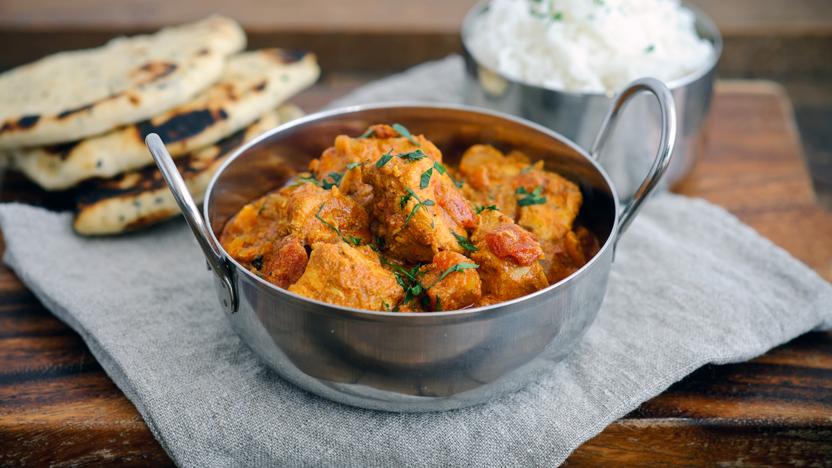 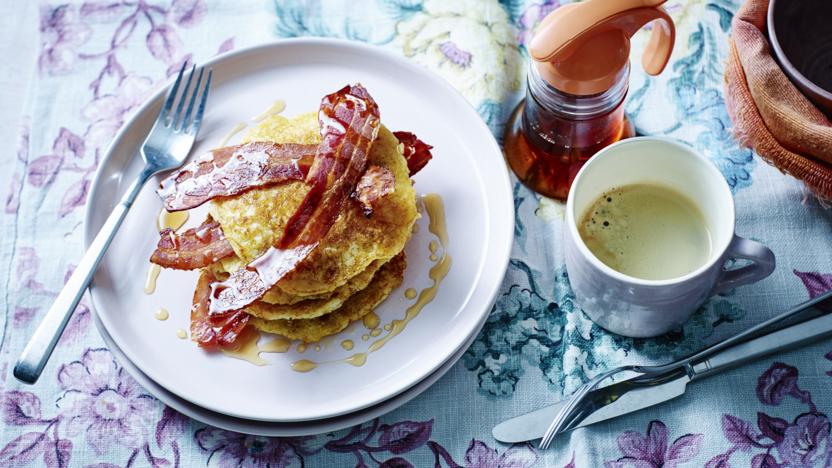 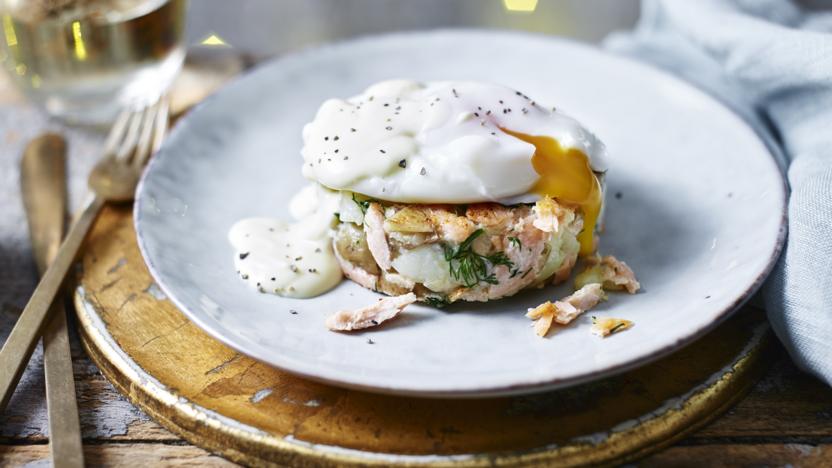 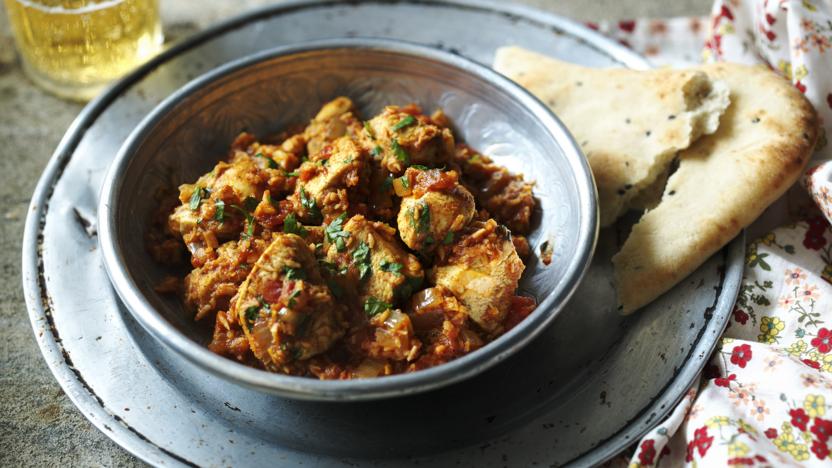 Fried corned beef and egg with beetroot and potato rosti 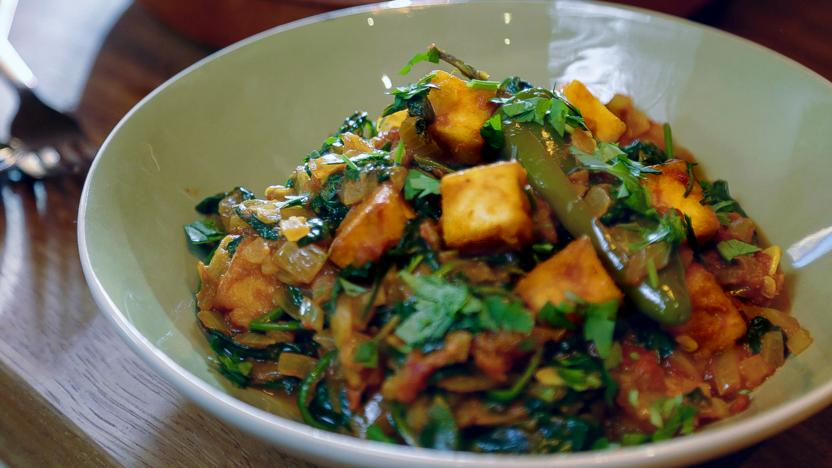 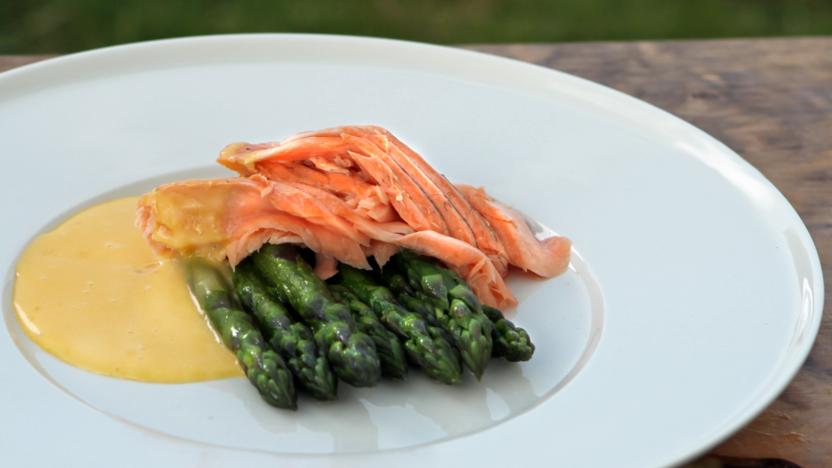 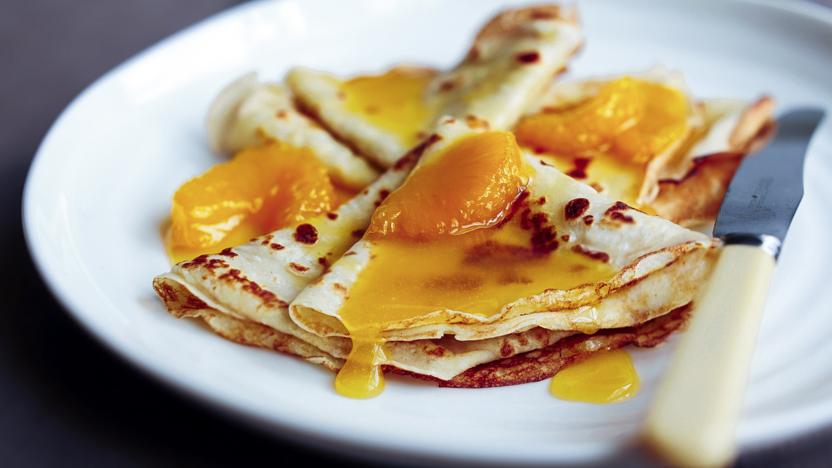 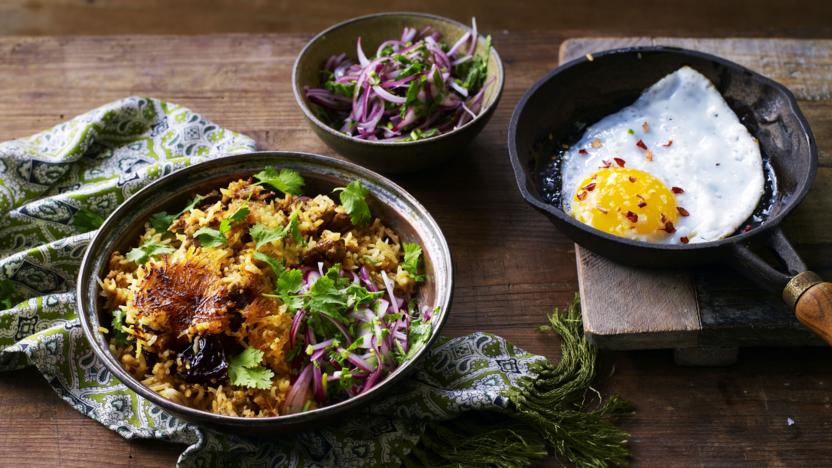 Steamed fillets of sea bass with leeks, saffron and dill

Clarified butter stores better than ordinary butter, for about two months in the fridge.

You can make clarified butter at home by gently heating butter (cut into smallish pieces) up to boiling point, then allowing it to separate, straining off the pure melted butter. Transfer it to a suitable storage jar, leave to cool then cover and refrigerate. It's also available to buy in many supermarkets and in Asian stores and is great for cooking rich Indian dhals and some curries. 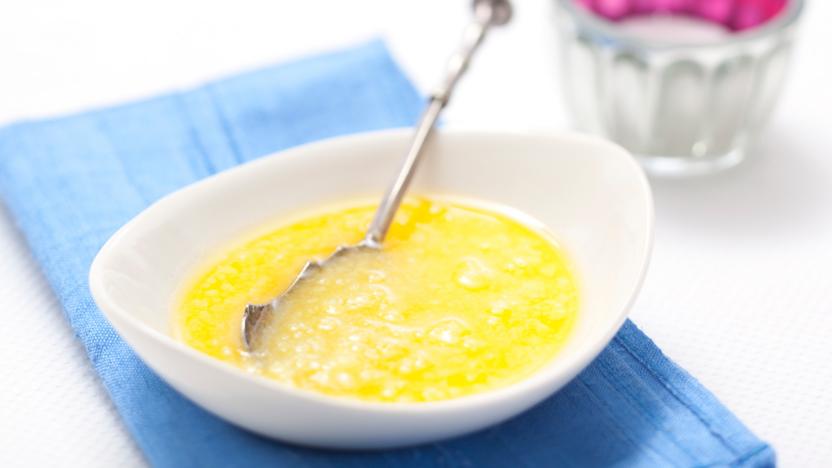