Tony Singh was born and raised in Leith, and first began his foray into cookery via a Youth Training Scheme when he was 16. Today, he is the chef-director of two Edinburgh restaurants: Oloroso and Tony's Table. He also owns a boutique bakery, Ugly Bread Baker.

Before setting up Oloroso, Tony clocked up more than 15 years' experience as a chef, working at Scottish establishments including The Balmoral Hotel, Martins Restaurant, The Royal Yacht Britannia and The Royal Scotsman train. He is known for his contemporary Scottish cooking, which incorporates influences from all around the world.

In 2000 he was awarded the title of ITV Chef of The Year.

by Tony Singh
Side dishes

Samosa with chutney and chaat masala 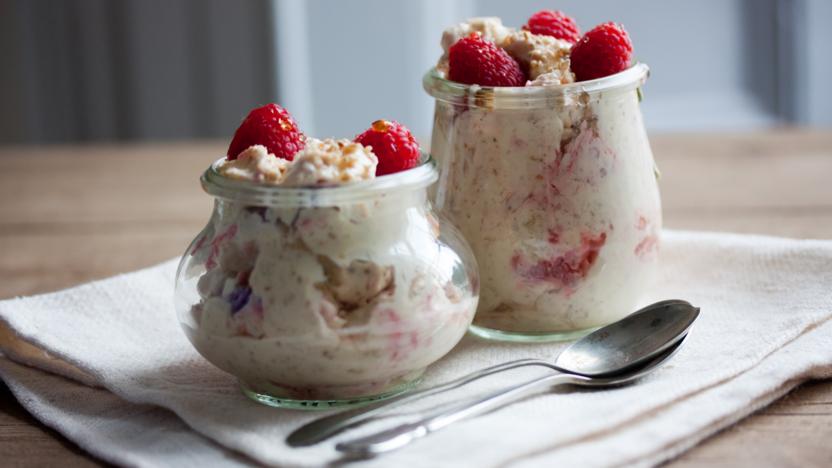 Scottish cranachan with a wee twist

Bread and butter pudding with orange and cardamom

Dover sole with lime and ginger

Lamb koftas with brown sauce and a cucumber and mint salad 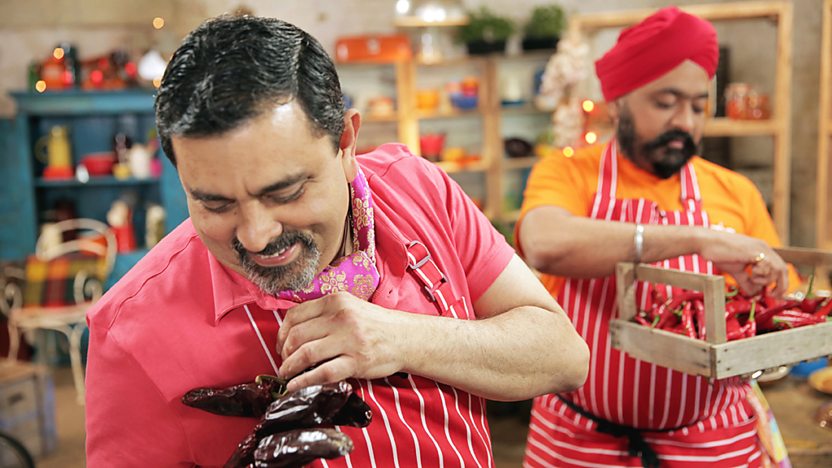