Sumayya is passionate about the rich culinary heritage of Pakistan, and her writing and teaching are devoted to sharing those distinct flavours and exploring the cultures and traditions that have influenced them.

Sumayya is a member of the Guild of Food Writers, and also a freelance writer, cookery book author and teacher, hosting contemporary and traditional Pakistani cookery classes at schools around the UK, including London’s Divertimenti, Jericho Kitchen in Oxford, Demuths Cookery School in Bath and many other cookery schools across the U.K.

Sumayya’s debut memoir cookbook on Pakistani cuisine ‘Summers under the Tamarind Tree’ was published by Frances Lincoln in April 2016. Her second book, Mountain Berries and Desert Spice, was published in 2017.

Sumayya has appeared on Madhur Jaffrey’s Good Food Channel programme Curry Nation, with her recipes featuring in the book of the same name. She is a regular contributor on BBC Radio Scotland programme, The Kitchen Cafe. 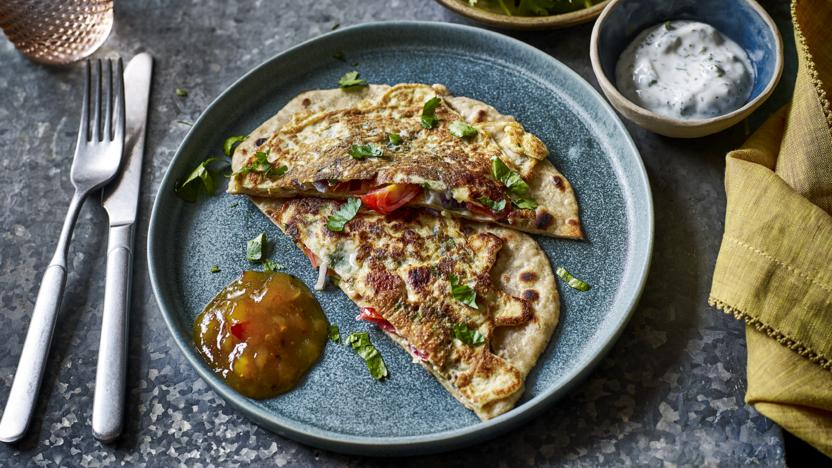 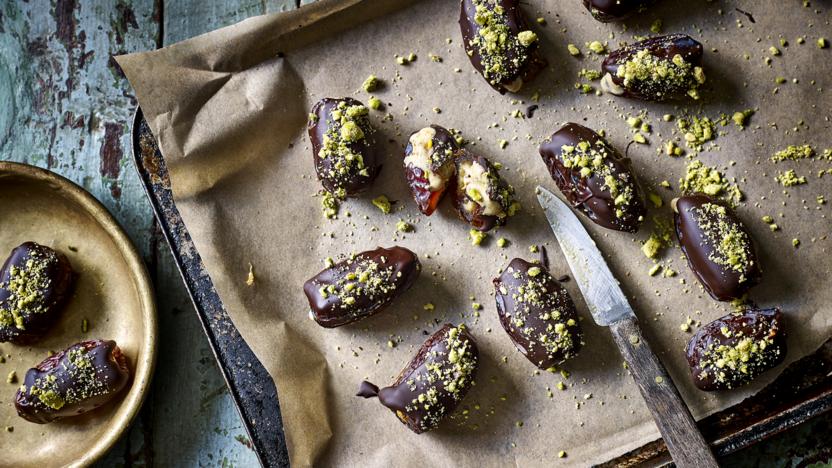 Tahini-stuffed dates with a chocolate and cardamom sauce 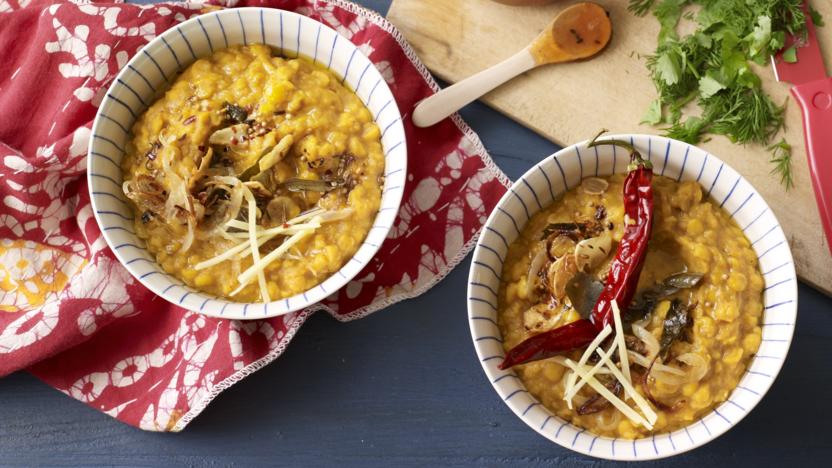 Chana dal with tarka and tamarind

by Sumayya Usmani
Side dishes 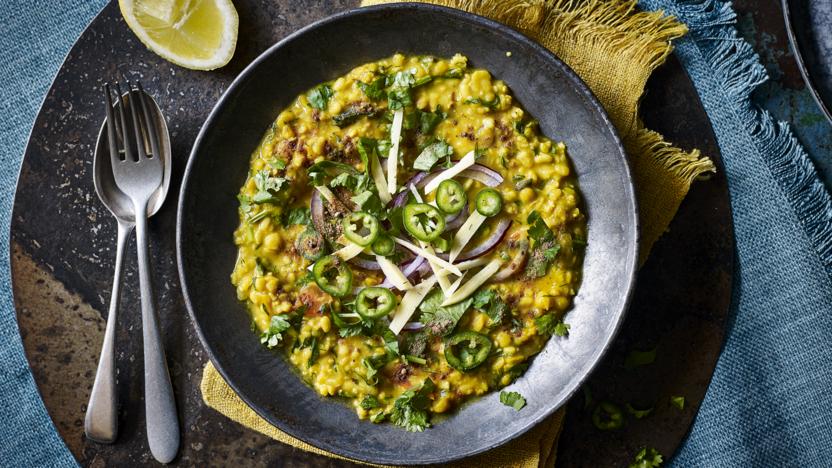 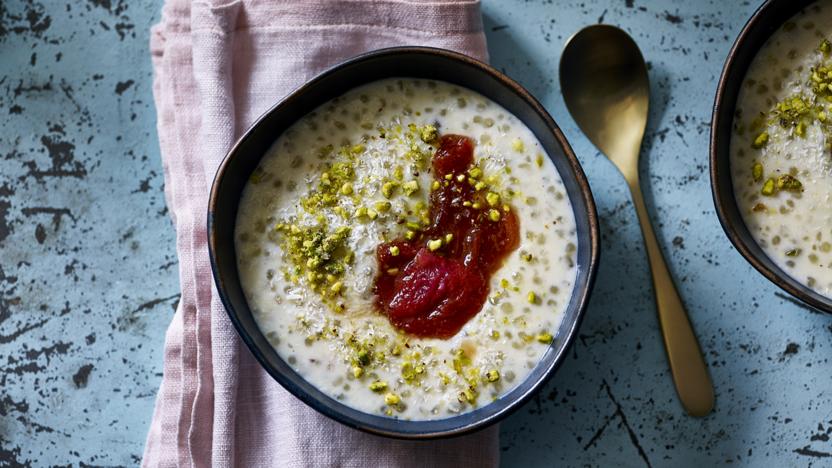 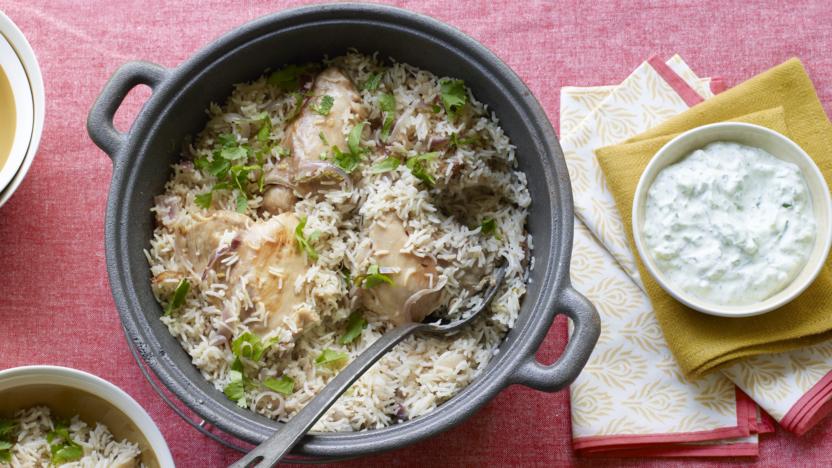 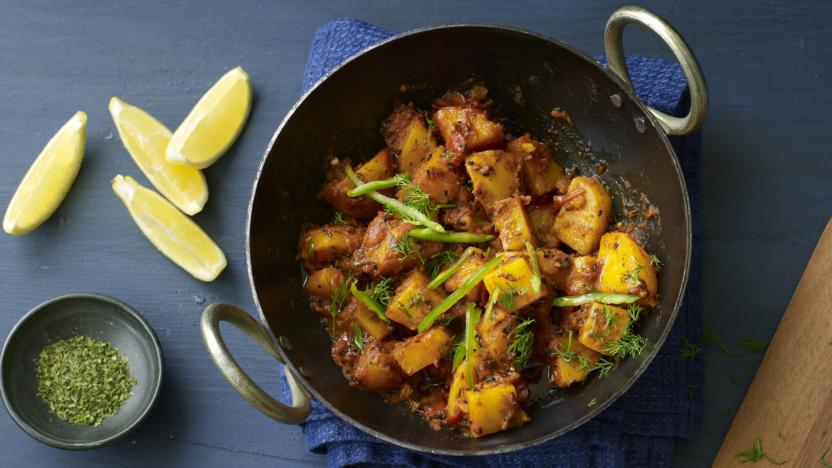