Ross Burden grew up on the idyllic Hawke's Bay on the east coast of New Zealand, where he first earned a living as a model. After graduating from university with a bachelor's degree in zoology, Ross travelled to London with the intention of pursuing a Master's. However, in 1993, Ross – a self-taught cook – applied to become a contestant on BBC's MasterChef and won it.

Soon after, he had filmed a healthy-eating video with Joan Collins, set up his own catering company and appeared in numerous television programmes. Ross Burden died in July 2014. 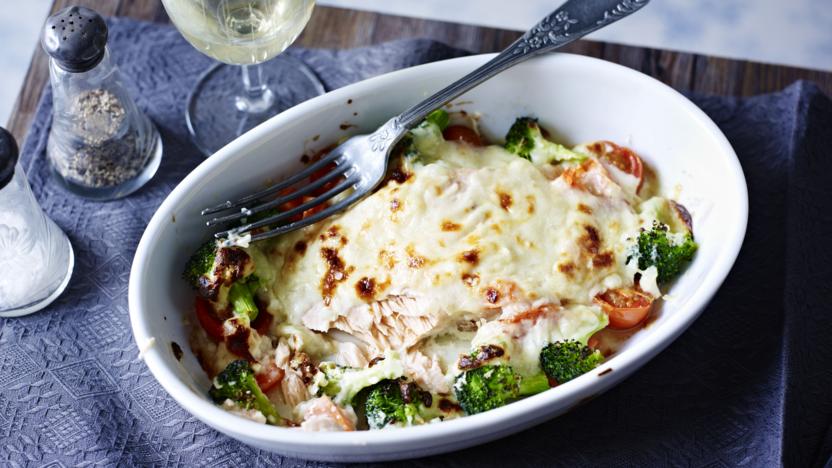