Richard is a Norfolk boy through and through, coming from humble beginnings to running a Michelin starred kitchen, he says that ‘sometimes I pinch myself as I can’t believe what I’ve achieved’.

Richard describes his food as ‘contemporary English food with classic undertones’ his passion is creating new menus, which he does daily at Morston Hall, and experimenting with new recipes.

Richard started out, aged 16, working in the kitchen at Morston Hall washing dishes, before packing his bags and moving around various kitchens in UK and the around world, including Massachusetts, USA and New Zealand.

Richard has worked at the Waterside Inn with the Roux brothers as commis chef, working his way up from junior sous chef over three years. He says Michel Roux is an ‘absolute genius’ and was gobsmacked with him and the food he produced.

Richard worked at Thorntons in Dublin, where he ‘fused’ his ‘classical training with the future’. This allowed him to ‘push his boundaries and his flavour barriers’. 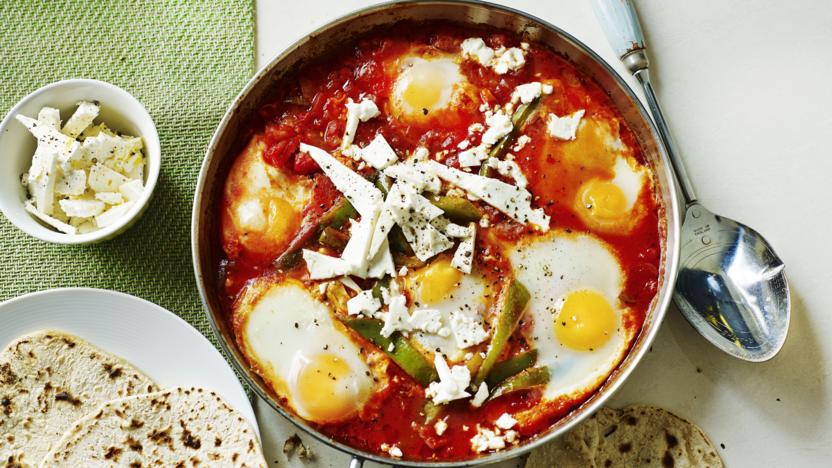 by Richard Bainbridge
Cakes and baking