Born in Folkestone, Kent, Phil trained at restaurants in the Lake District before working at Gravetye Manor in West Sussex and Restaurant 74 in Canterbury. He then moved to Taunton in Somerset and became the head chef at the Castle Hotel.

During his nine years at the Castle Hotel, among many awards, Phil won Michelin and Egon Ronay stars four years in a row, between 1994 and 1997. Phil also writes for several magazines and is married to TV presenter Fern Britton. 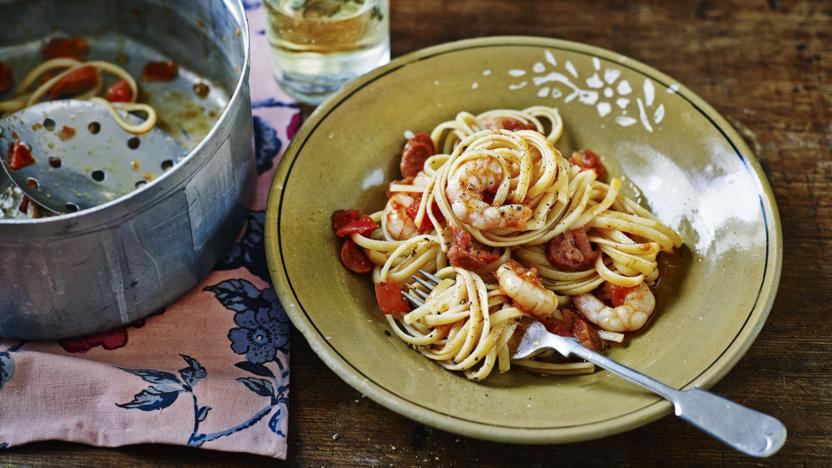 Prawn and chorizo linguine with lime 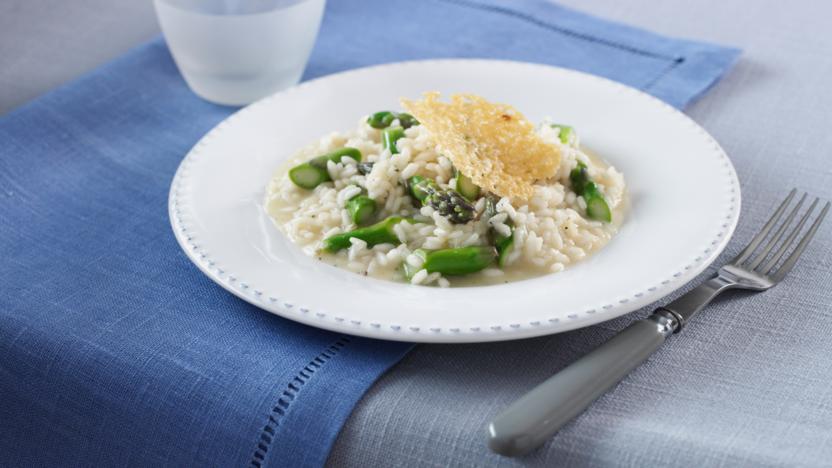 Creamed spinach with nutmeg and garlic

Stir-fried kale with onion, sesame and leek with wholegrain mustard

New potatoes with beans and olives

Stir-fried prawns and pak choi with lime, soy and coriander