Paul is probably best known as one of the regular chefs on Ready Steady Cook. His wife Jeanne, who cooks alongside him, is also a familiar face. Paul and Jeanne met in 1980 while Paul was travelling the world. They continued travelling together, working in kitchens to earn cash. Upon their return to the UK, they worked alongside each other at Le Gavroche, the Roux brothers' restaurant in London. 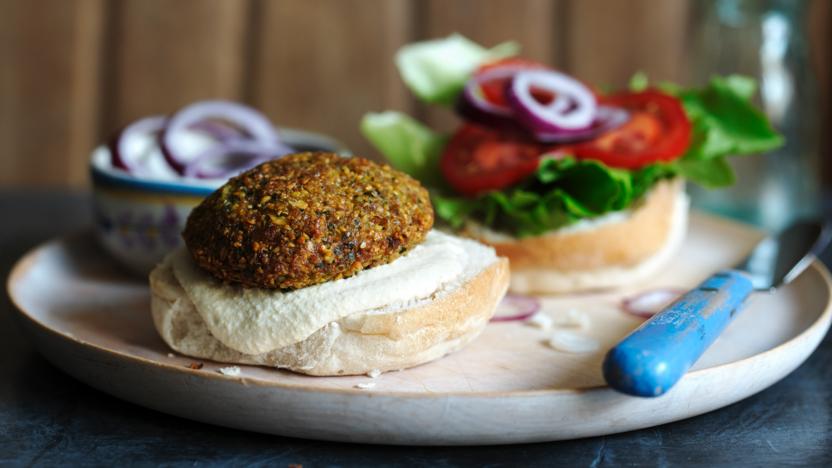 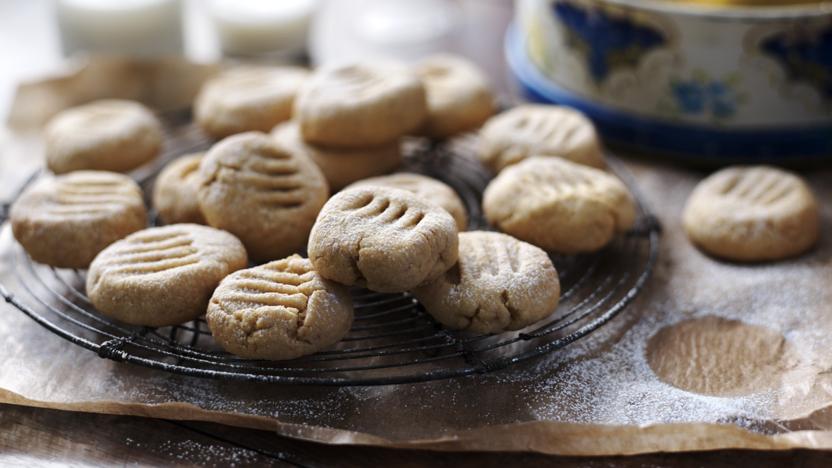 by Paul Rankin
Cakes and baking

Crêpes with strawberries and cream 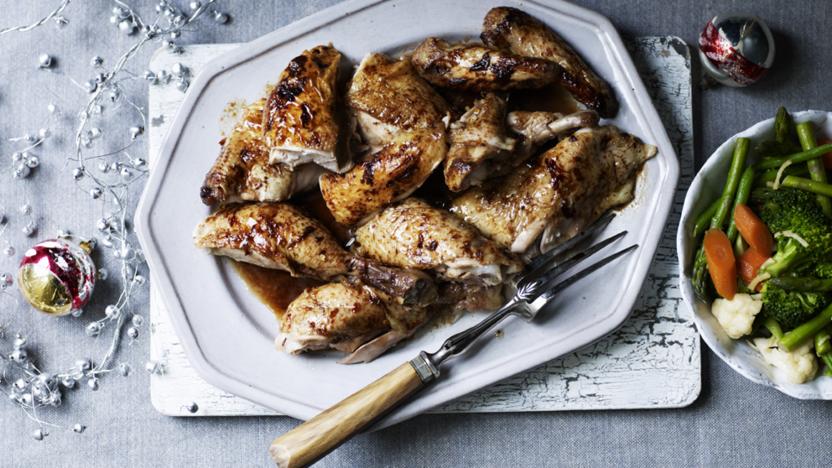 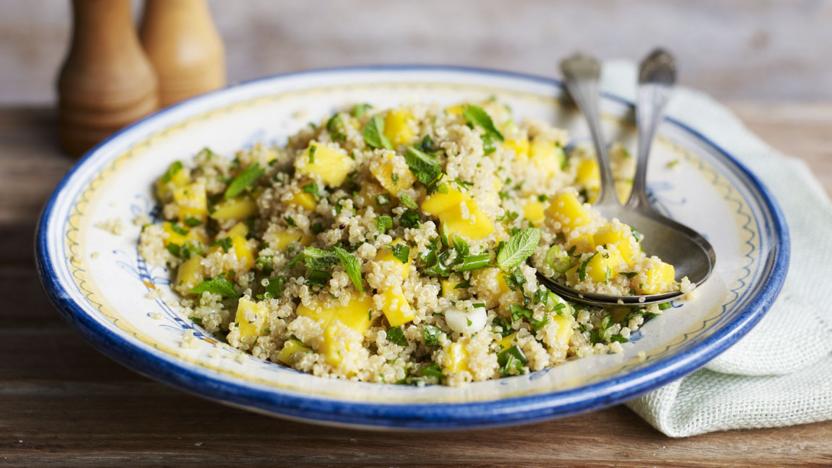 Quinoa salad with mint and mango 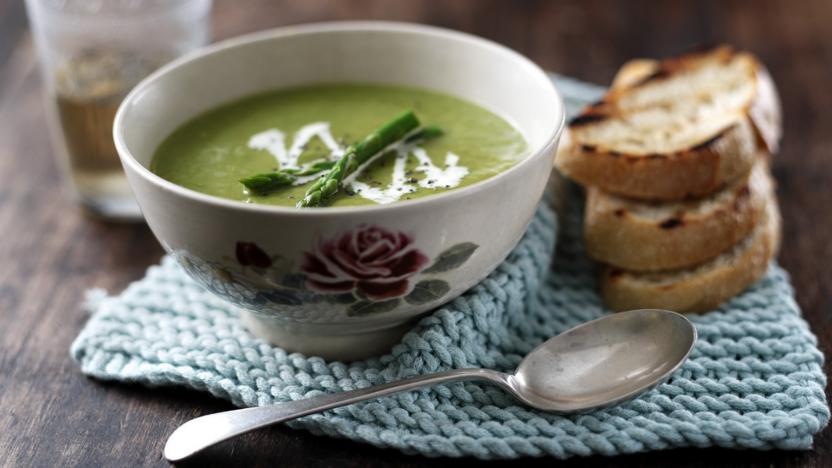 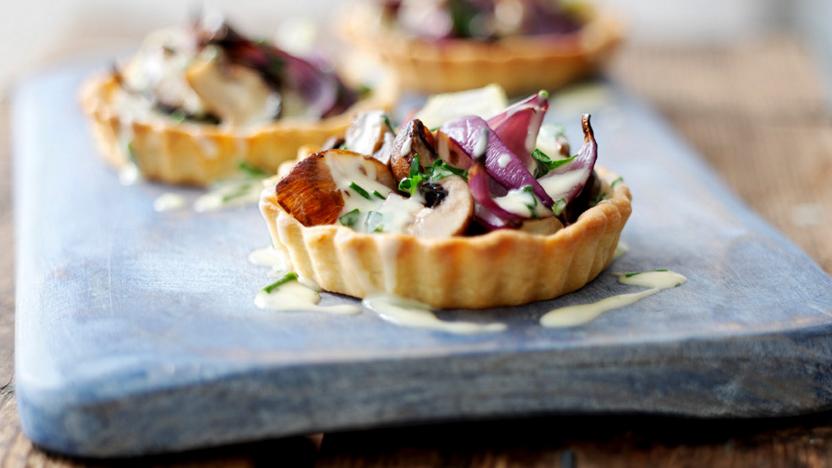 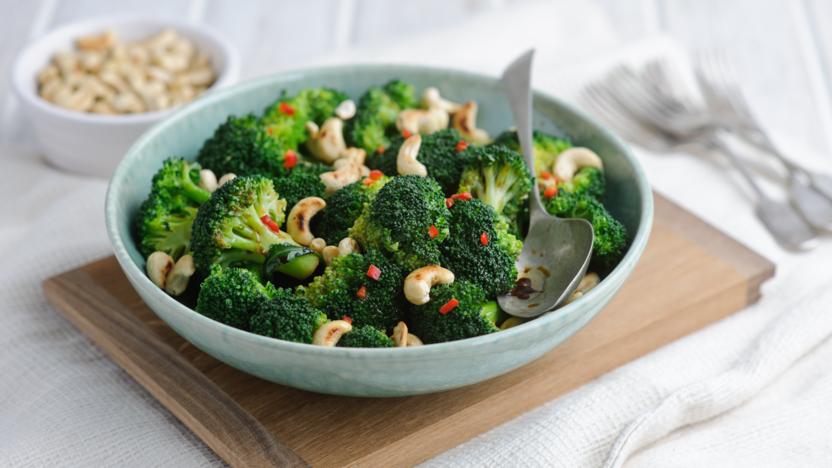 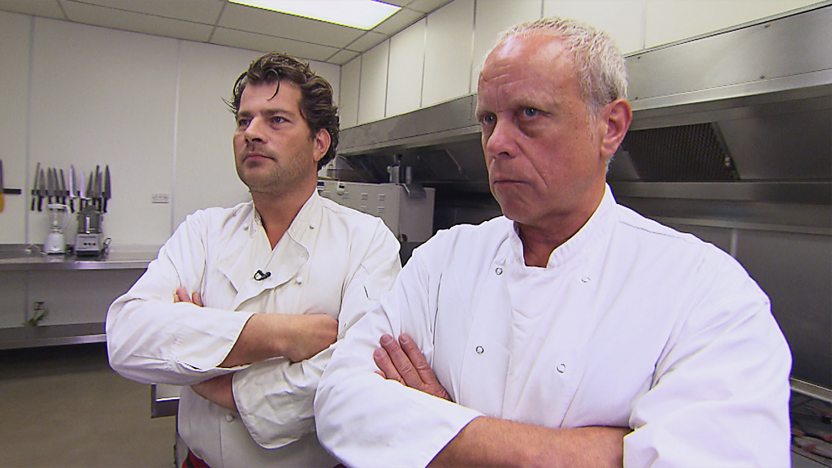 Chefs: Put Your Menu Where Your Mouth Is 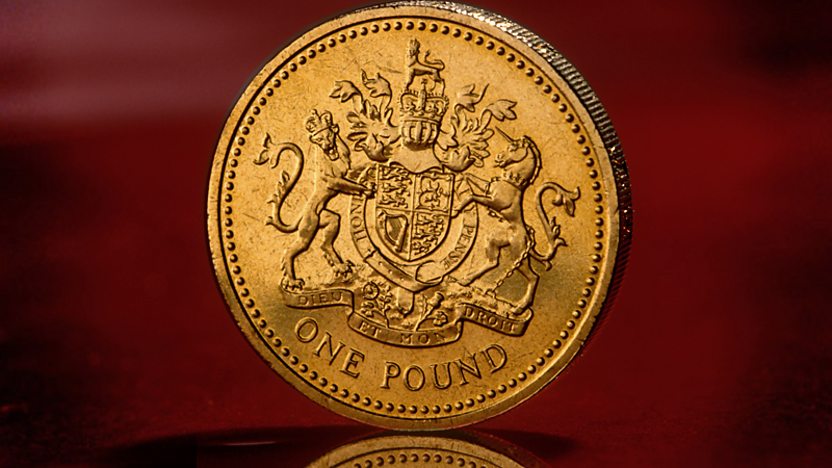