Mike has always been an outdoors man, and it was during a stint as a dishwasher in Chamonix, where he was spending the mountaineering season, that he was spotted and asked to present a programme called Chalet Slaves.

This led to more presenting work, all filmed at his Berkshire pub-restaurant, The Pot Kiln. After investigating the damage signal crayfish cause to the river environment for one of these programmes, Mike set up a crayfish farm that supplies many of London's top restaurants.

Mike's first book, Wild Flavours, was published in October 2005. He also runs cookery demonstrations and makes regular appearances on Saturday Kitchen. Mike remains an active restaurateur and, as befits a lover of the outdoors, he shoots all of the venison served at his Michelin-starred London gastropub, The Harwood Arms, himself. 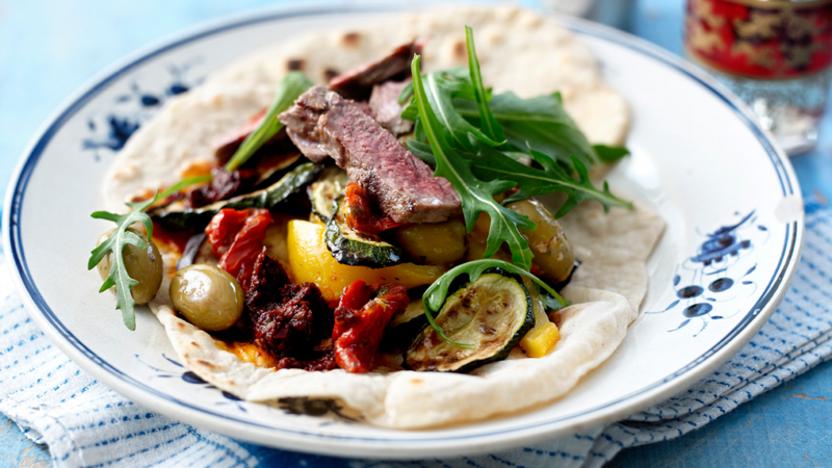 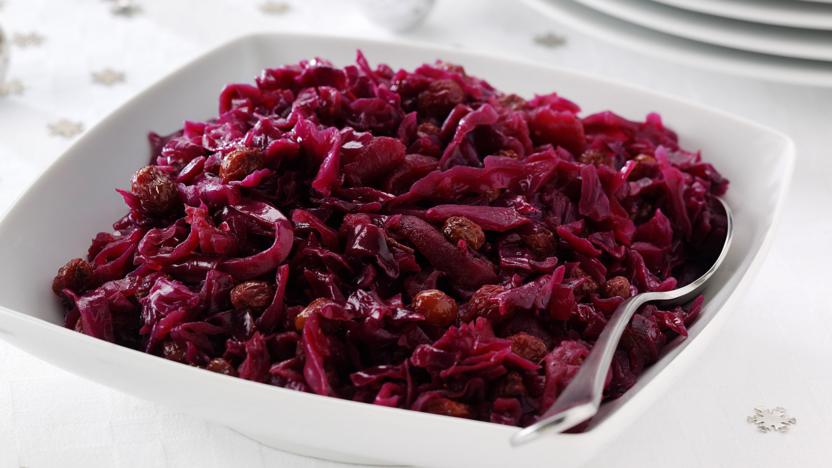 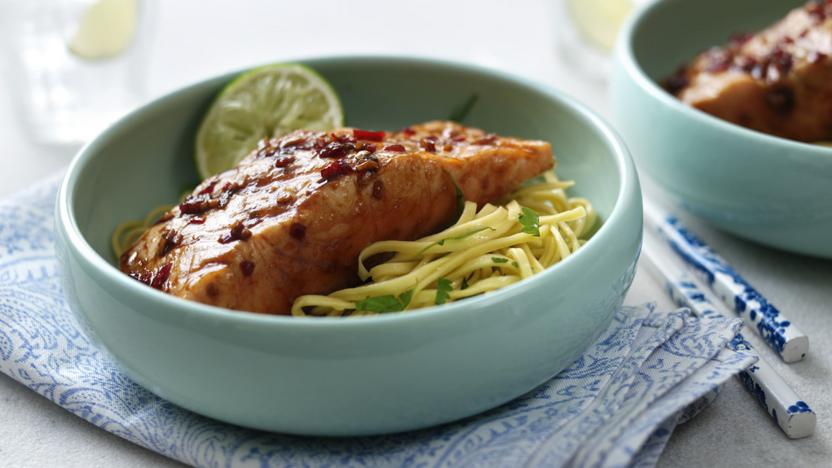 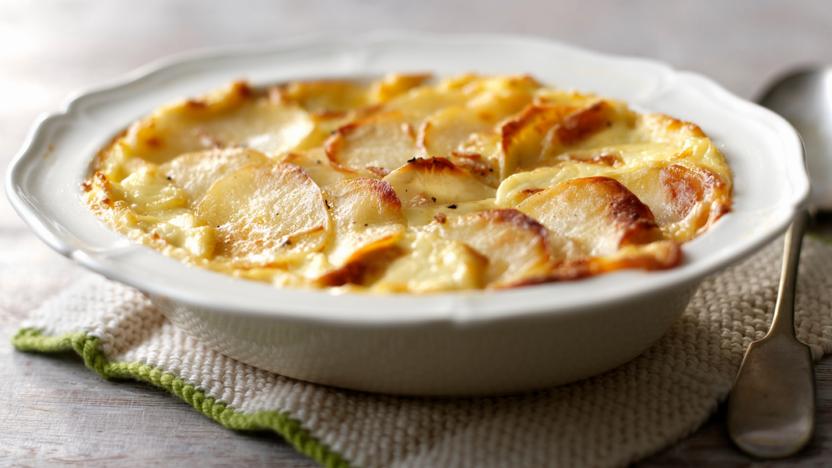 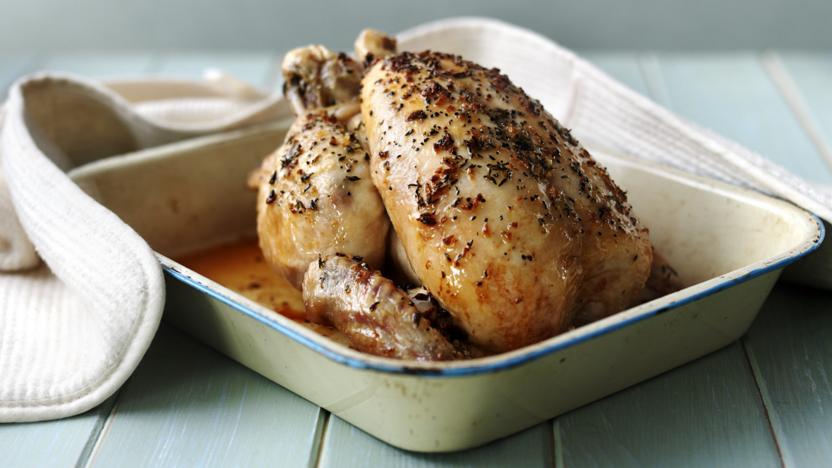 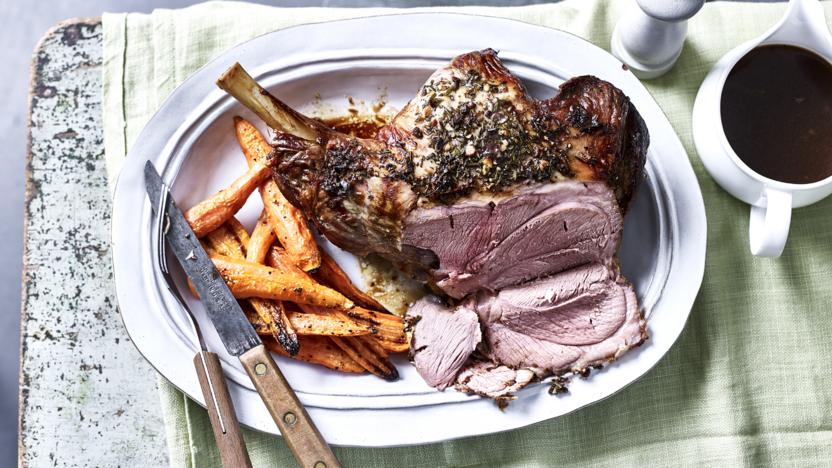 Roast leg of lamb with garlic and rosemary 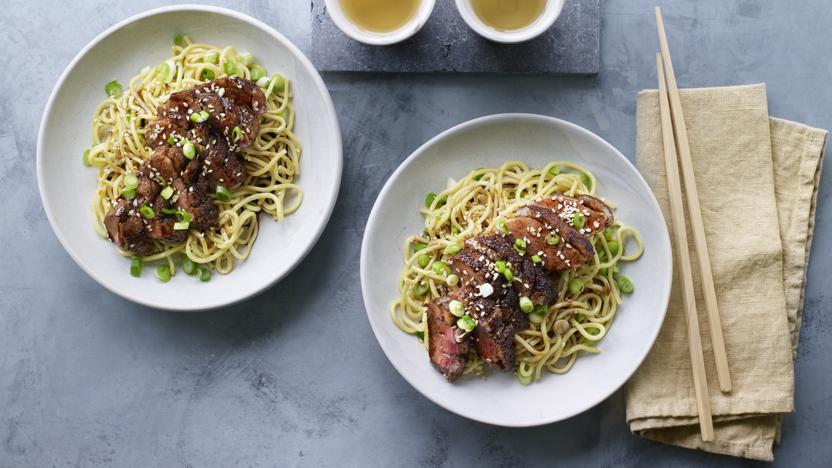 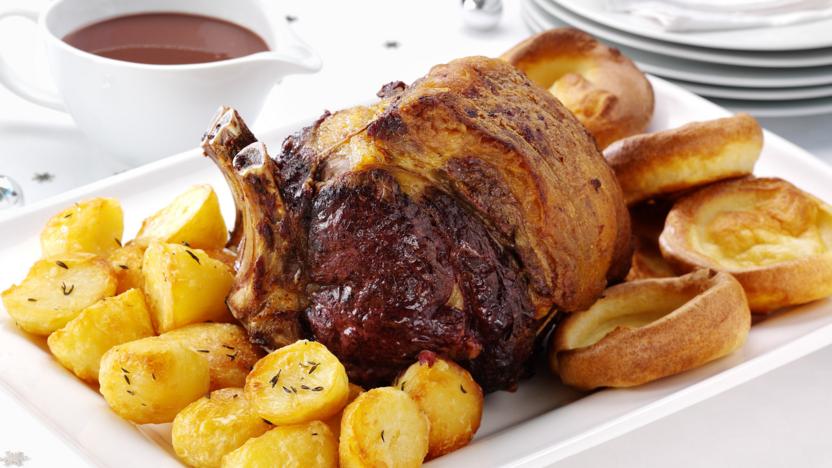 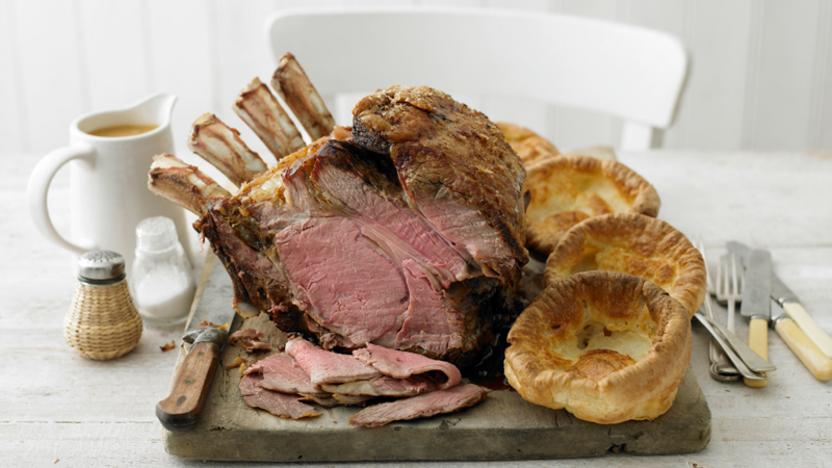 How to roast beef 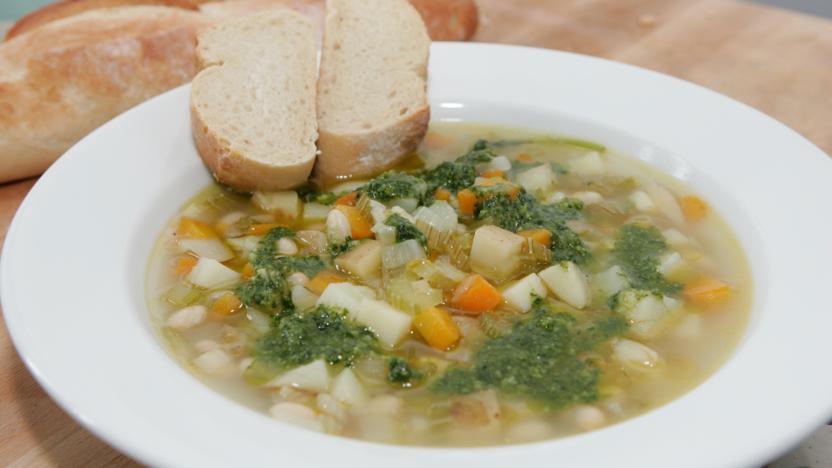 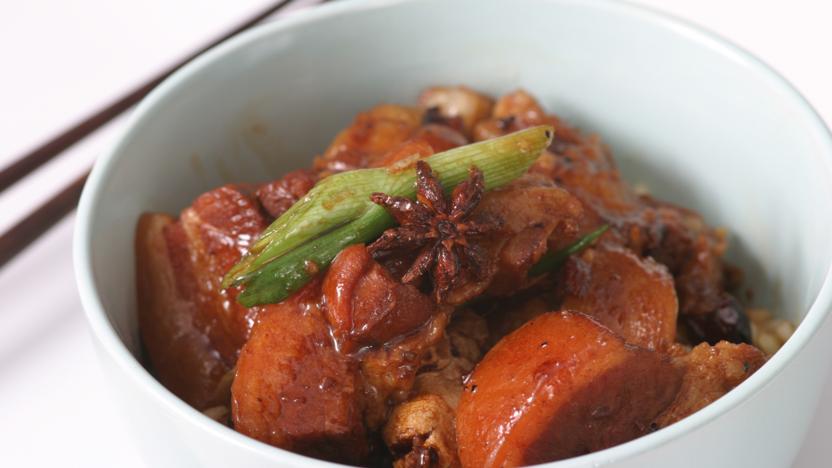 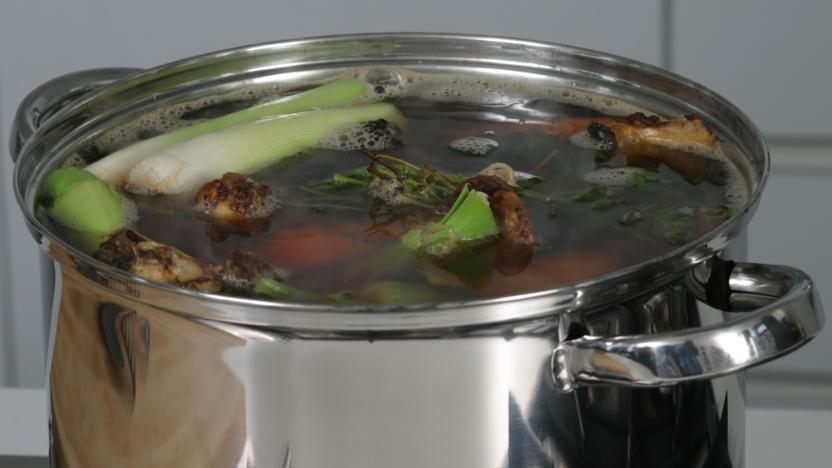 How to make beef stock

by Mike Robinson
Other 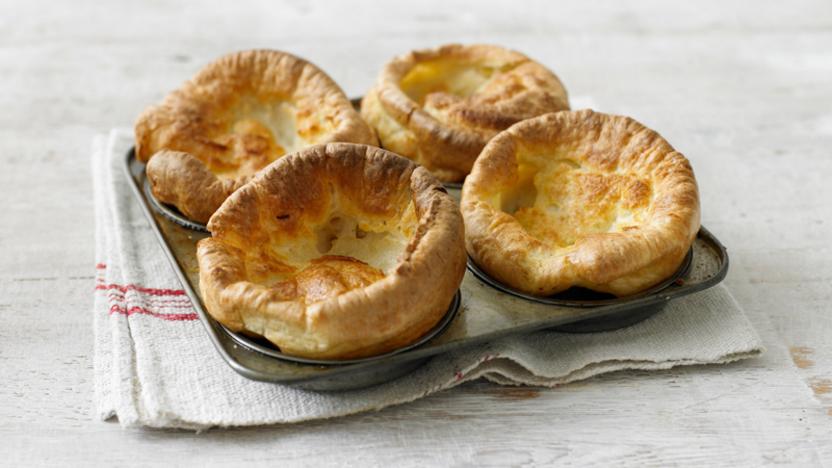 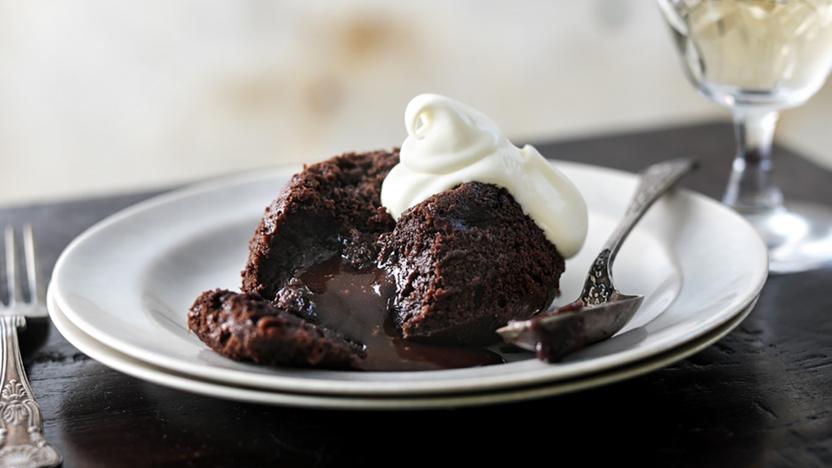 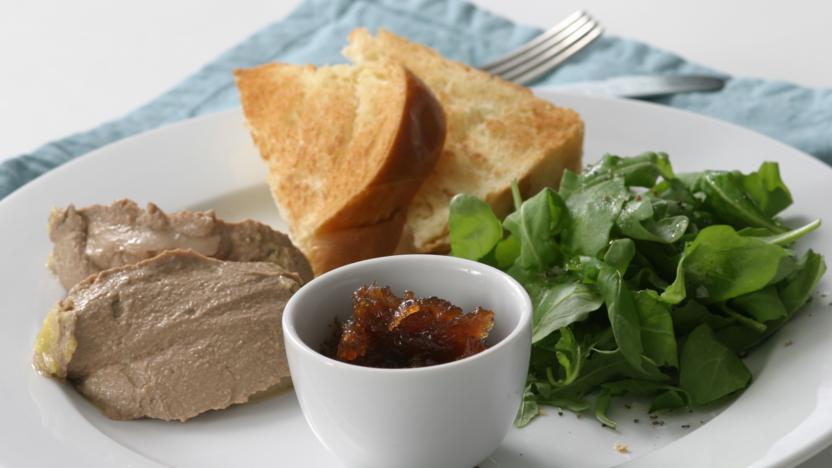 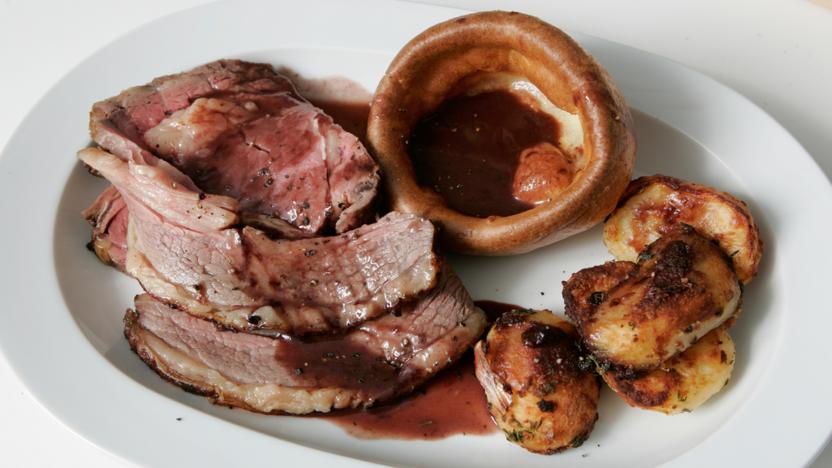 How to cook roast beef with Yorkshire puddings 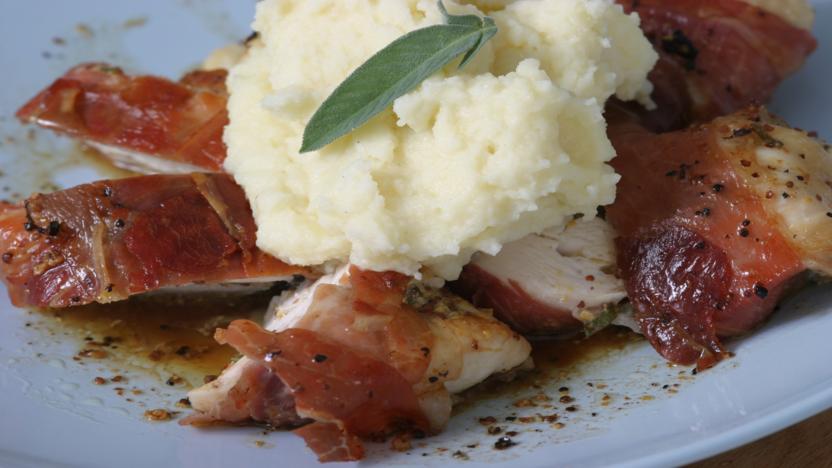 Lamb koftas with a cucumber and mint yoghurt 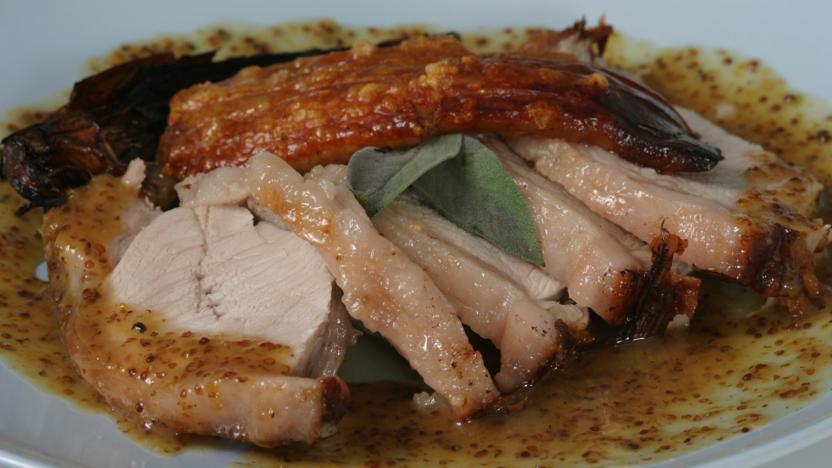 How to roast pork loin with crackling