With a career spanning 20 years on both sides of the globe, Mike Reid brings a wealth of experience to the Ready Steady Cook kitchen. He first fell in love with cooking while at university, and after choosing to follow his passion full time, found himself under the tutelage of Michel Roux Jr, Gordon Ramsay, and even cooking alongside Heston Blumenthal.

In 2014, he opened Jardin Tan in Melbourne before returning to the UK to open another restaurant the same year, M in London. Never one to shy away from hard work, he balances his time between his restaurants in Melbourne and the UK. His food is eclectic, drawing on influences and cuisines from across the globe. 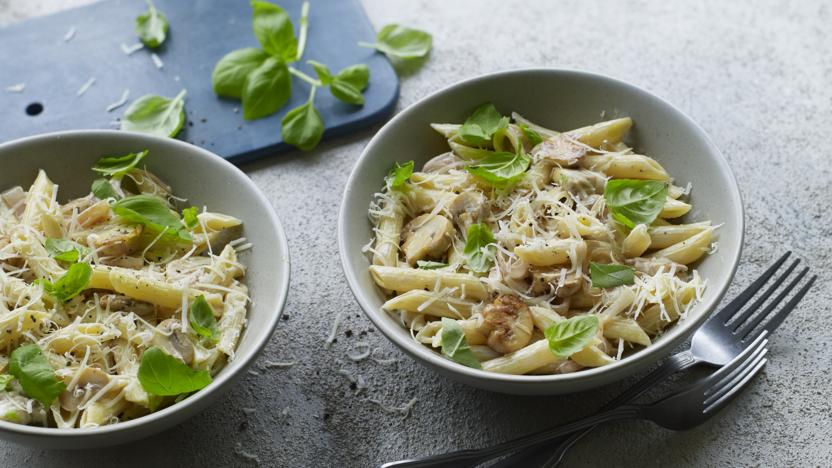 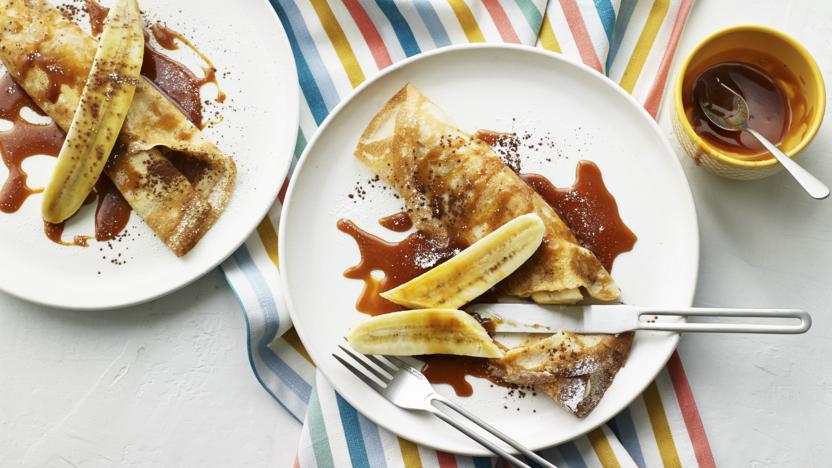 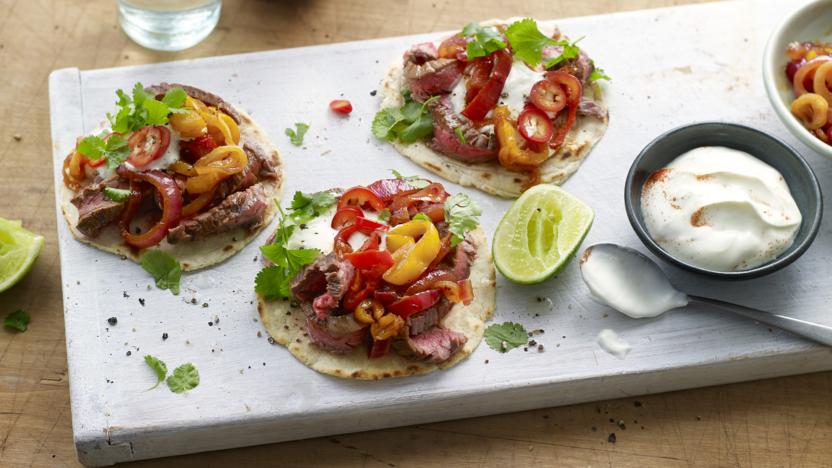 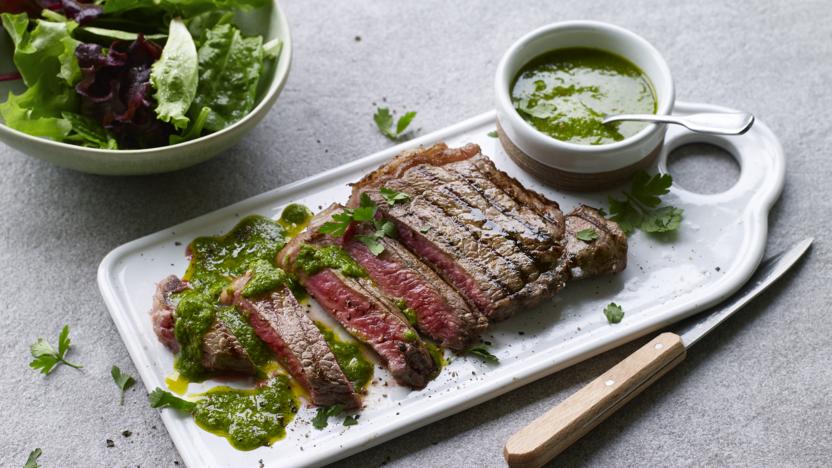 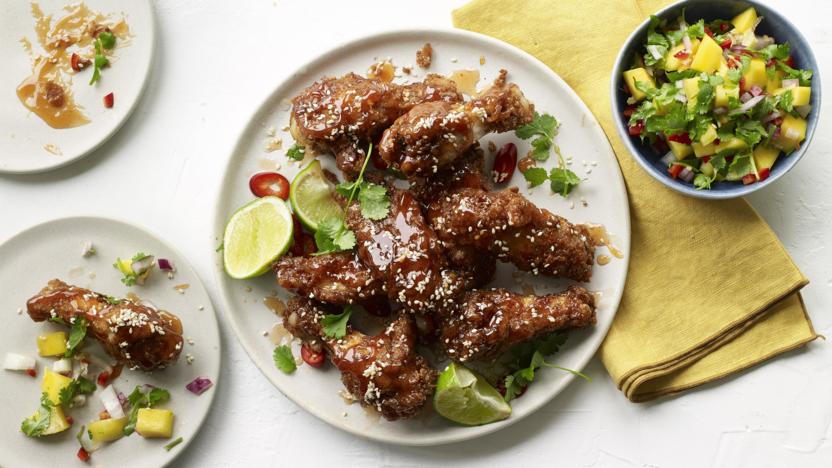 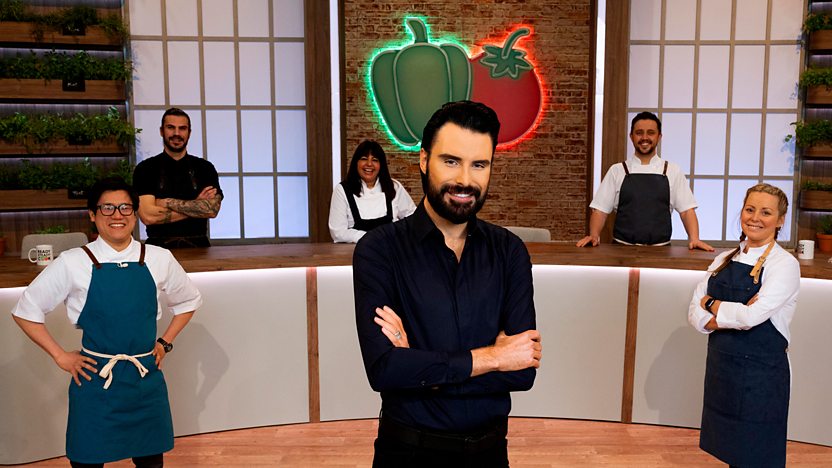