Recognised as a leading authority on English cooking, Lotte is a regular on our screens and has contributed to many television programmes, including ITV’s Dial a Mum, BBC’s Countryfile: Summer Diaries and Castle in the Country, as well as ITV1’s Heart of the Country and Five’s Cooking the Books. She was also a regular presenter and chef on UKTV Food’s Great Food Live.

She is the author of Lotte’s Country Kitchen, which was published in 2010. She has her own blog entitled Kitchen Chronicles and her eponymous café, Lotte’s Kitchen in Oxfordshire, encompasses a coffee and tearoom plus cookshop.

You can also see Lotte demonstrating and hosting at the BBC Good Food Show. 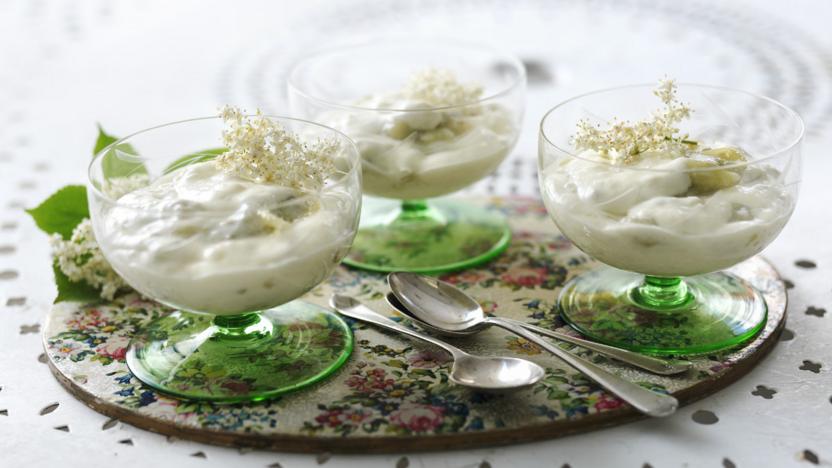 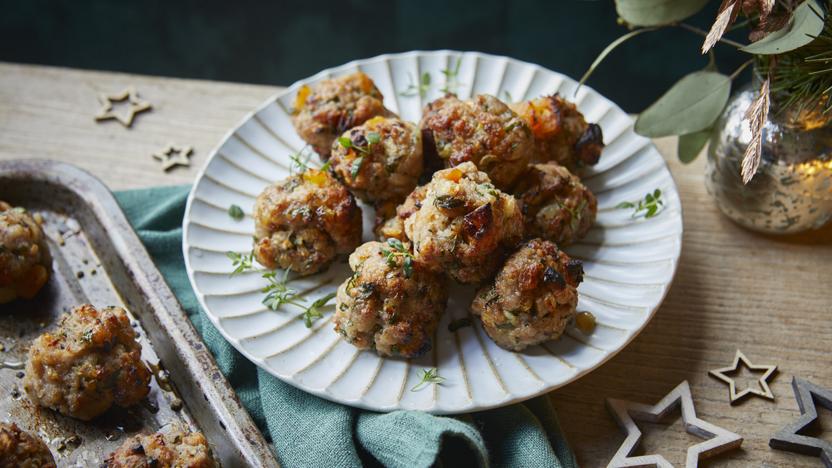 by Lotte Duncan
Side dishes

by Lotte Duncan
Side dishes 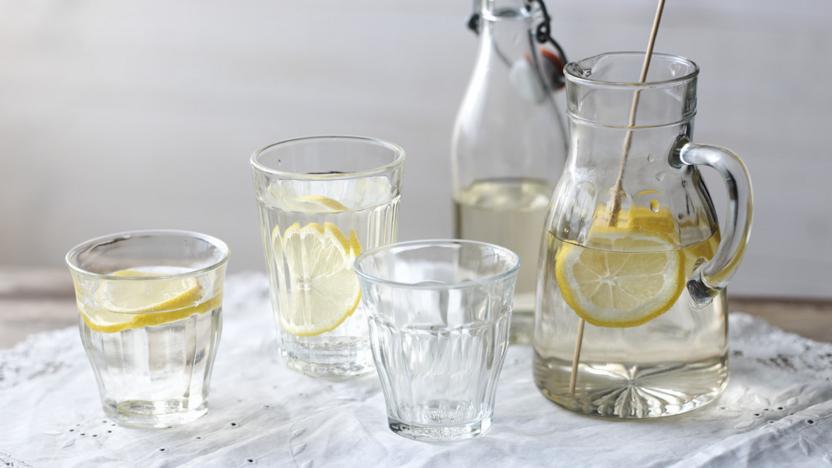