Levi Roots grew up in Jamaica where his grandmother taught him the magic of Caribbean cuisine. Later, he moved to England, but yearned for the music and sunshine of Jamaica.

To combat homesickness, Levi would spend hours in the kitchen preparing his grandmother’s dishes and refining her recipe for jerk chicken sauce - a mission that led to the entrepreneurs from BBC Two's Dragons' Den investing in his plans to market the sauce commercially.

Levi returned to the Caribbean for his first television programme, Caribbean Food Made Easy, which was broadcast in 2009. Alongside cooking, Levi is a musician with a love for reggae and roots music. He was nominated for 'Best Reggae Singer' at the 1998 MOBO Awards and has recorded several albums. 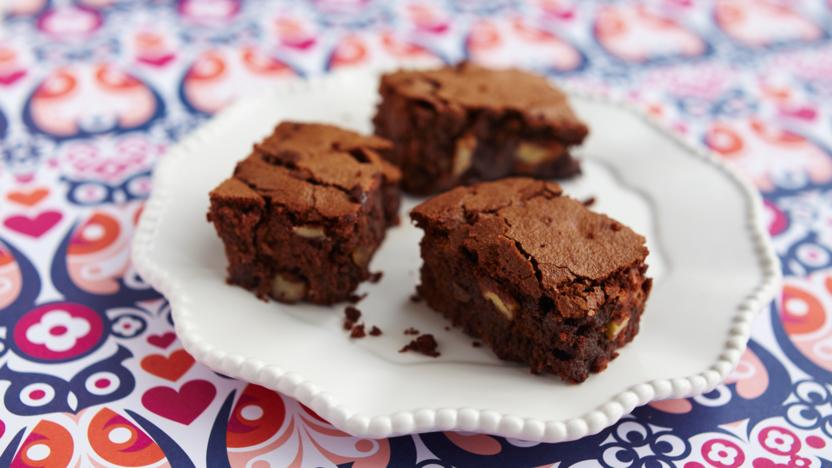 by Levi Roots
Cakes and baking 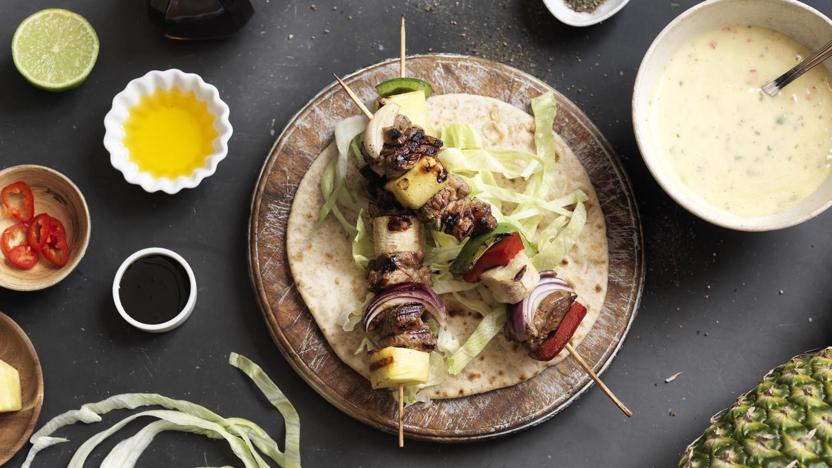 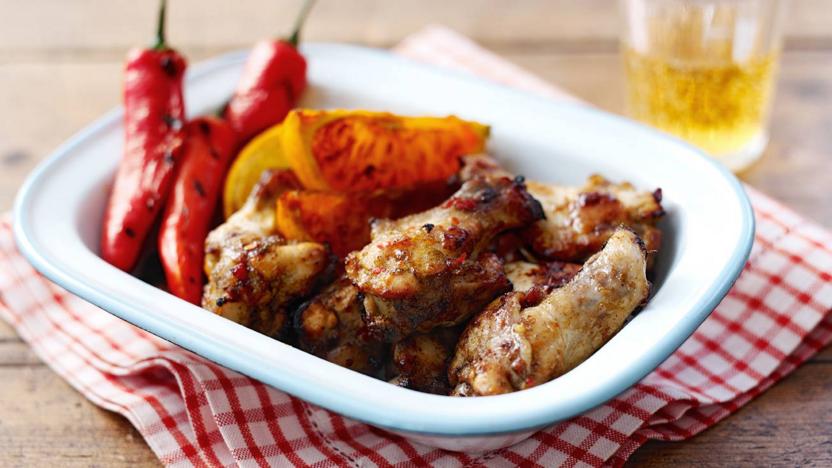 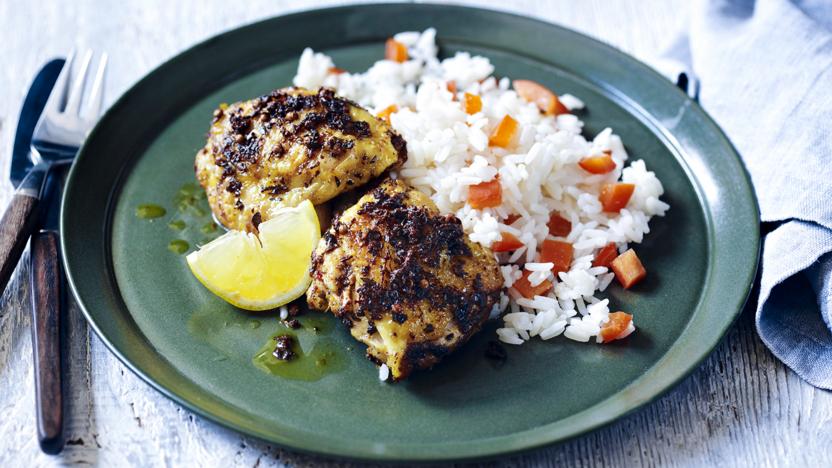 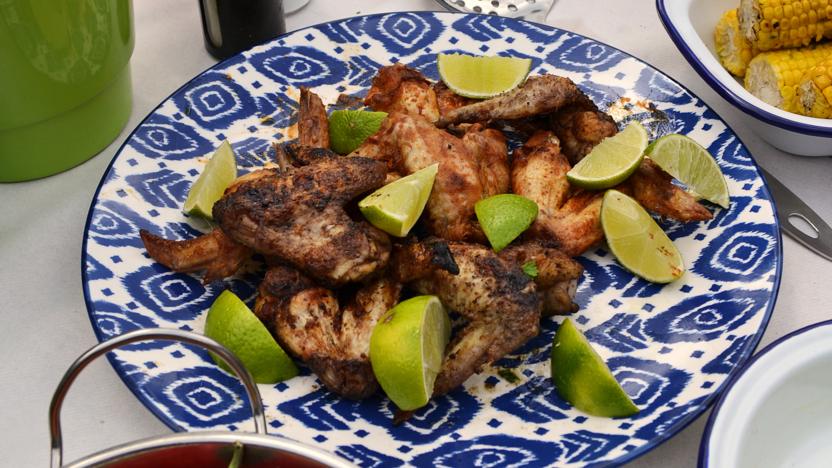 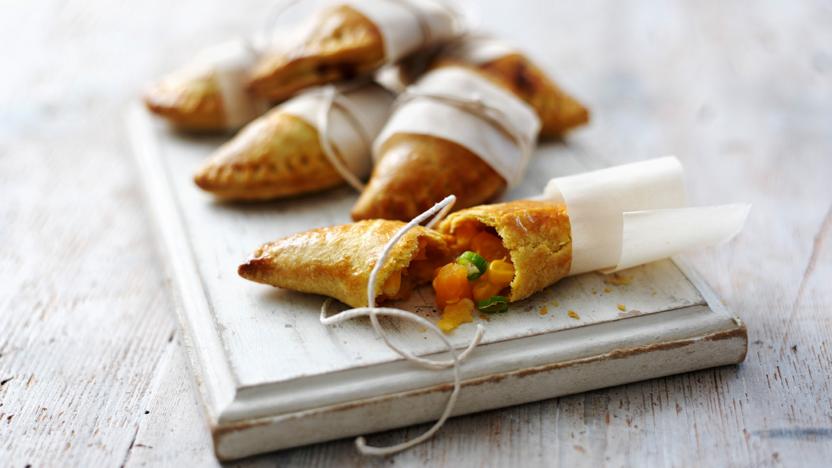 Crab with mango and avocado salad 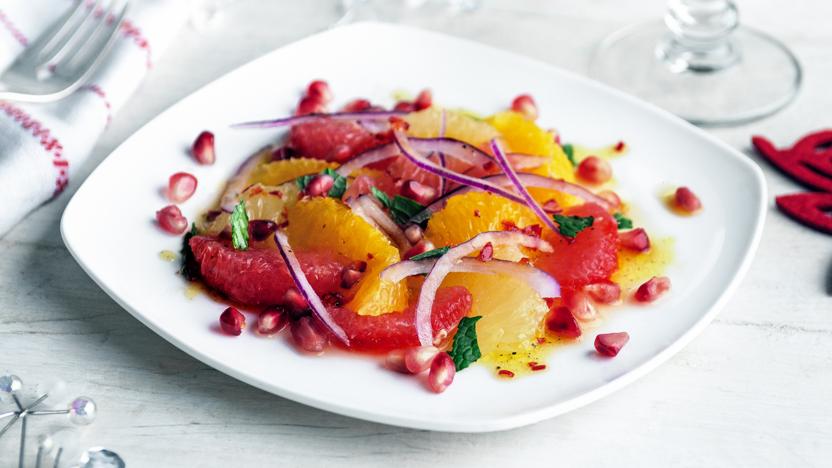 Steak, peppers and tomatoes with ackee and mushrooms 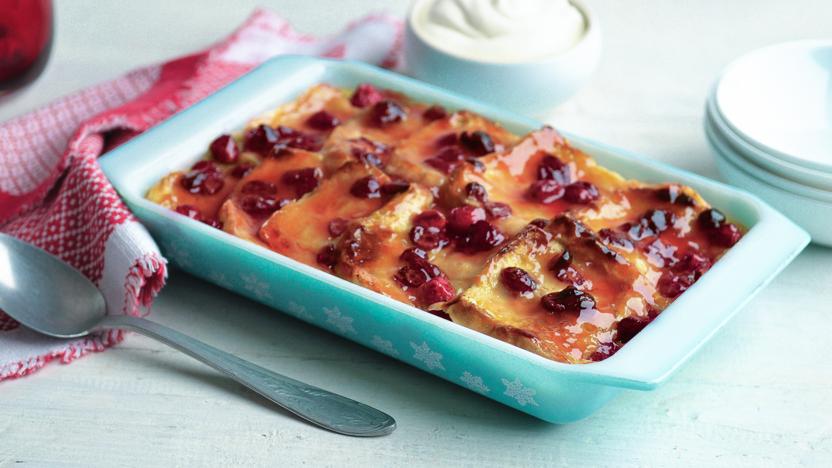 by Levi Roots
Drinks and cocktails 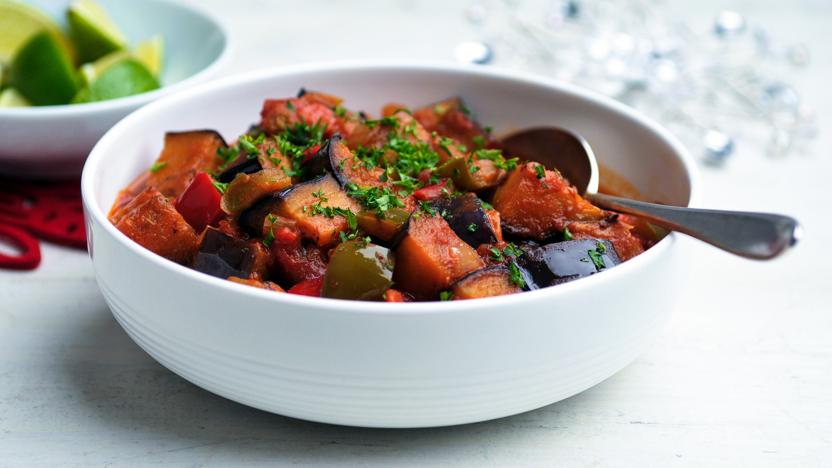 by Levi Roots
Side dishes
See all Levi Roots recipes (25) 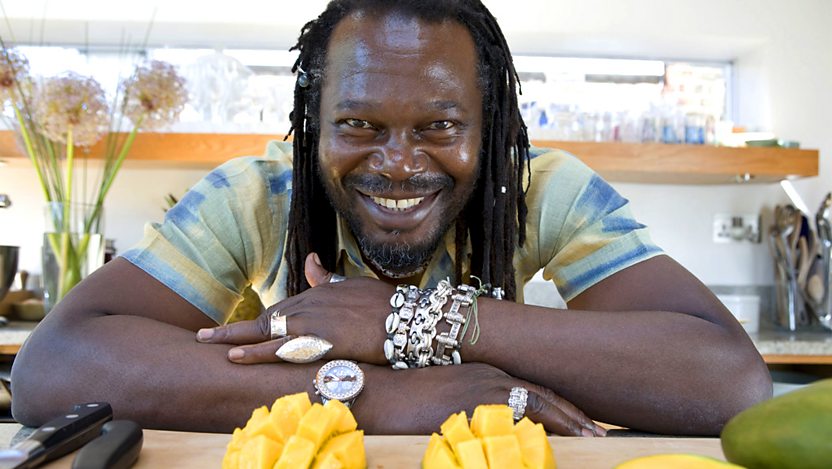 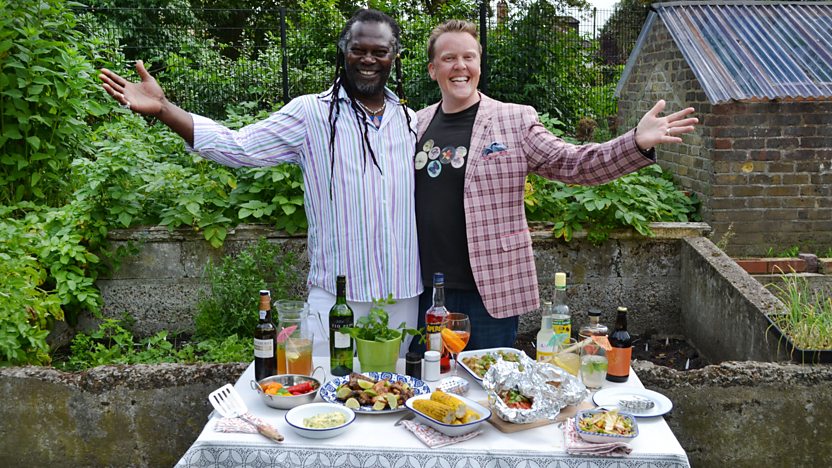