Ken Hom was born and raised in Tucson, Arizona – his Cantonese parents emigrated to the US in the 1920s. Growing up, he found American food unpalatable compared with his mother's cooking, so she sent him to school with a flask of hot rice and stir-fried vegetables, much to the envy of his friends.

In 1969, Ken went to university in California, where he funded his tuition by giving cooking lessons. They proved to be so popular that he was recommended to the BBC by Madhur Jaffrey; Ken’s first Chinese cookery programme followed soon after. Ken has also taught many great chefs, including Charlie Trotter, who went on to open the famous Trotters restaurant in Chicago. Ken has cooked for many politicians, including Tony and Cherie Blair, the Prime Minister of New Zealand and the presidents Taiwan and France, as well as the Sultan of Brunei. 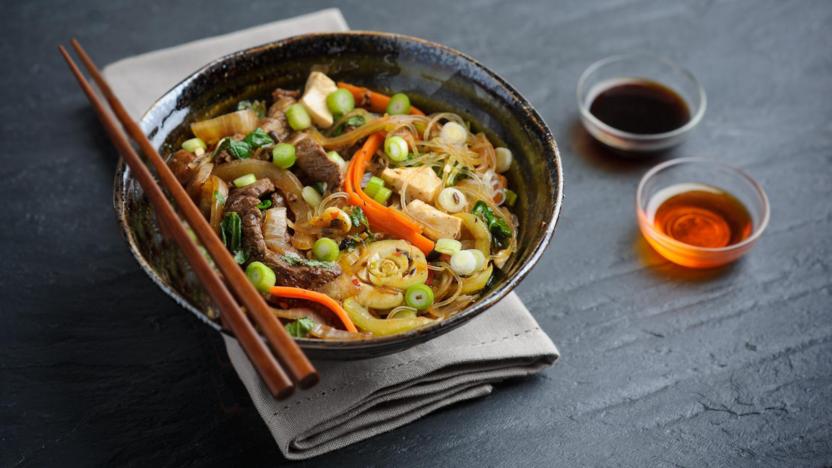 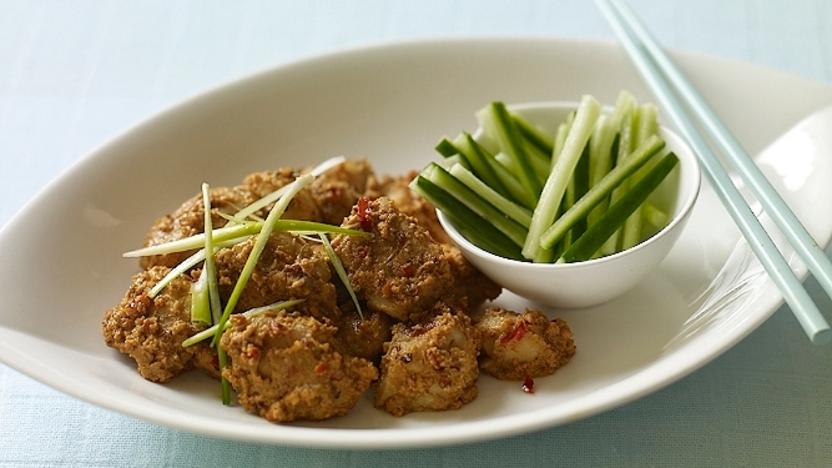 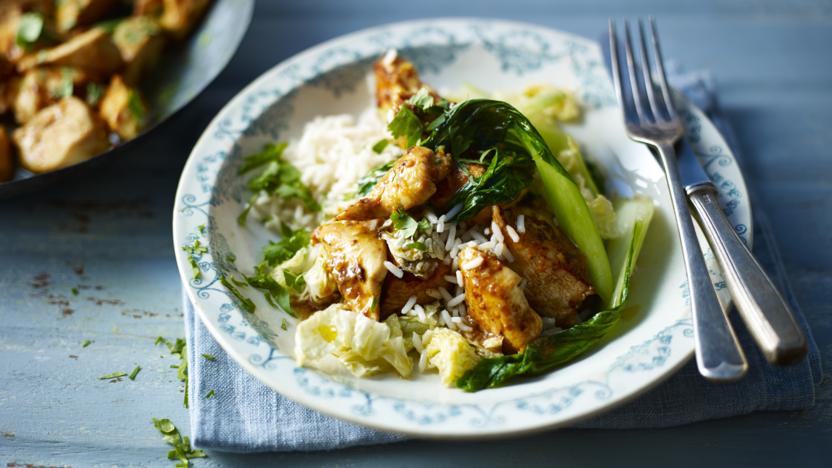 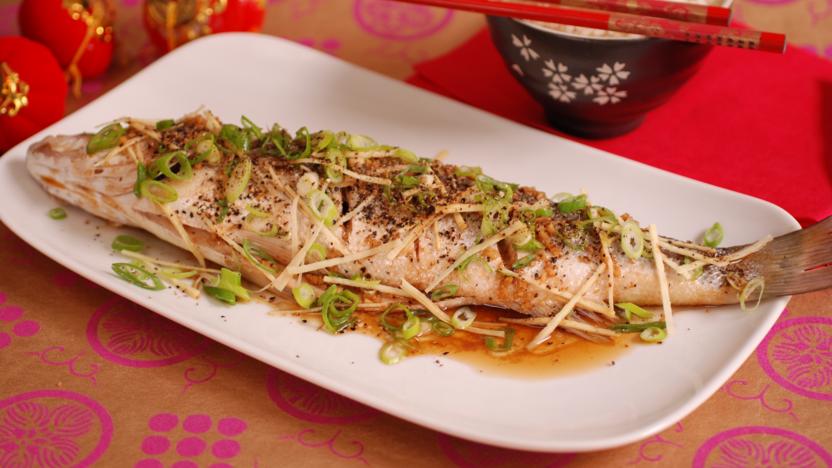 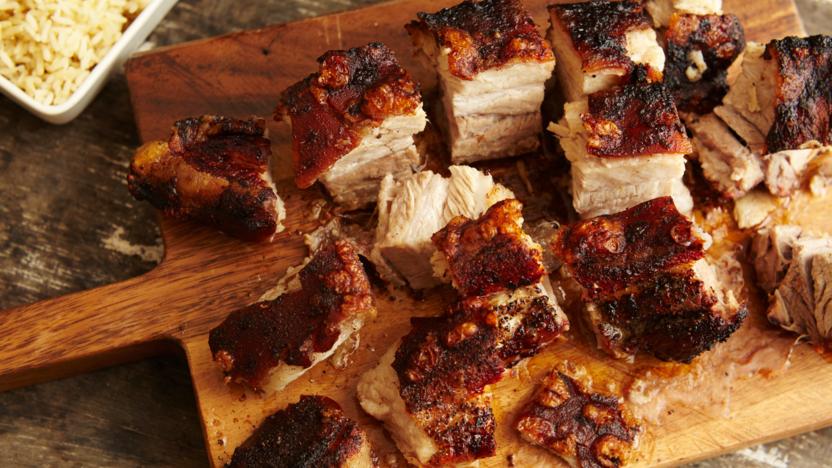 by Ken Hom
Side dishes 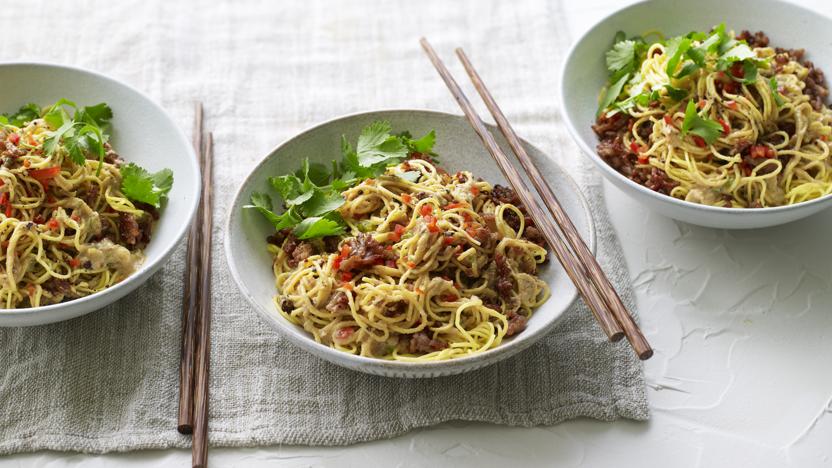 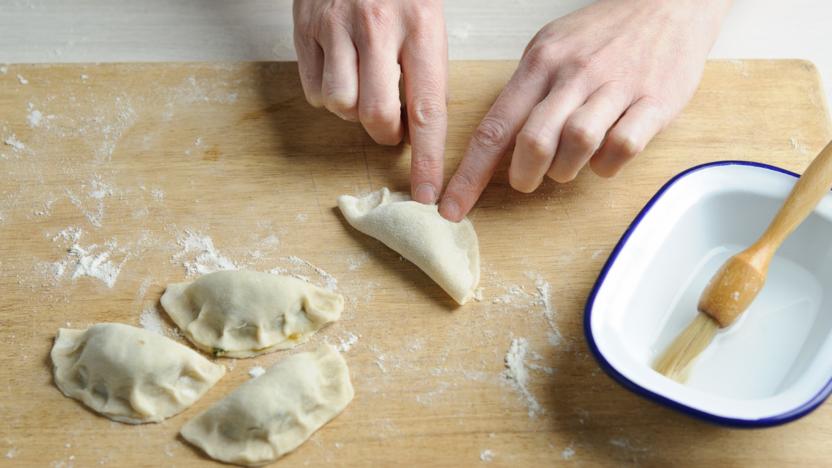 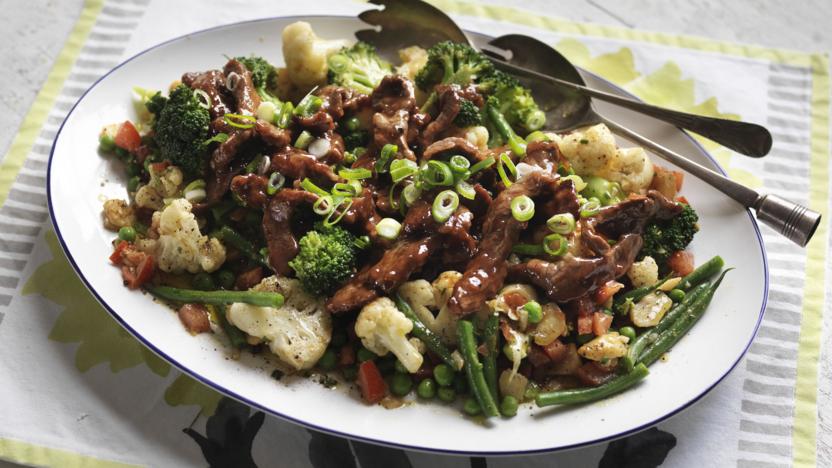 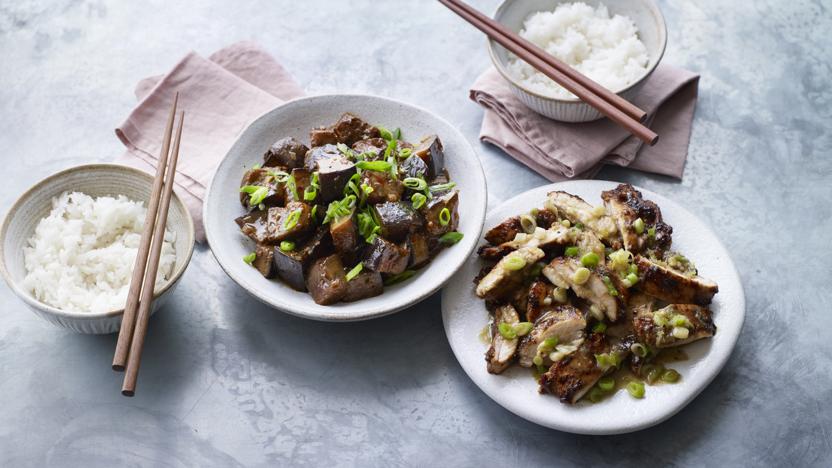 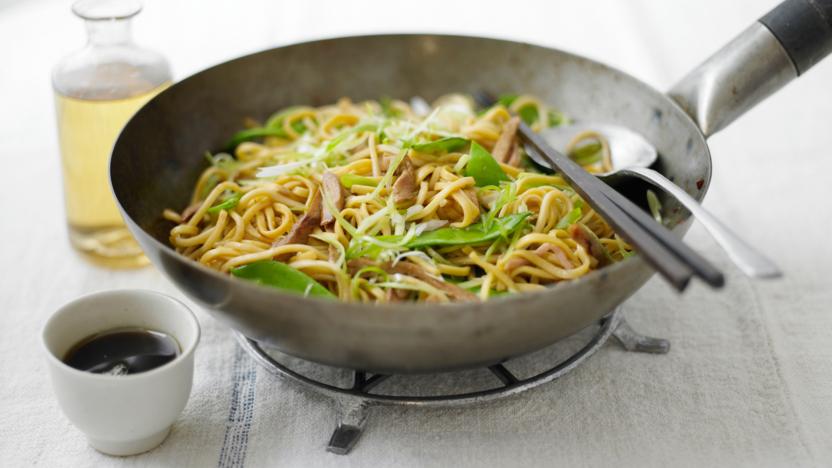 Stir-fried squid with chilli and basil 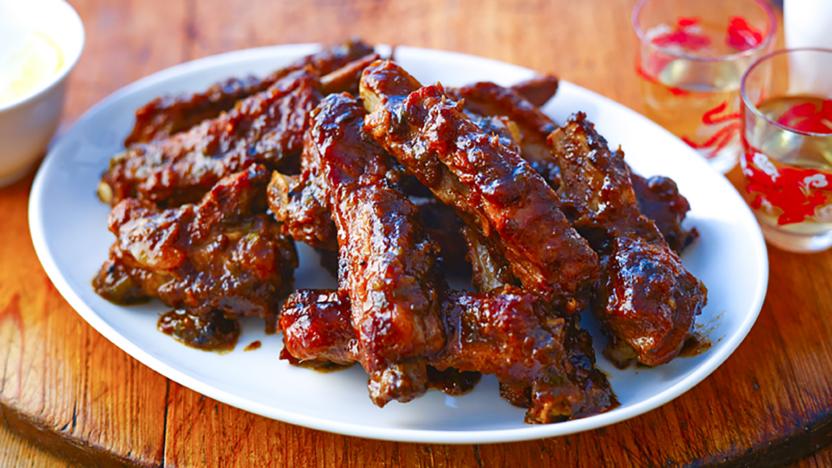 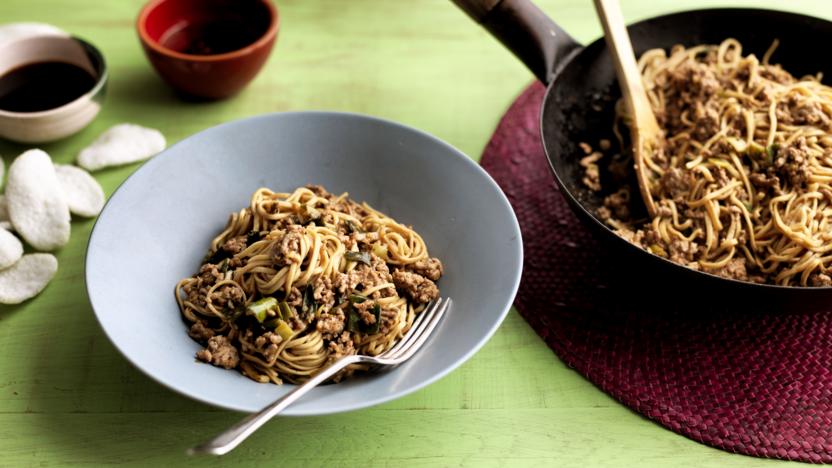 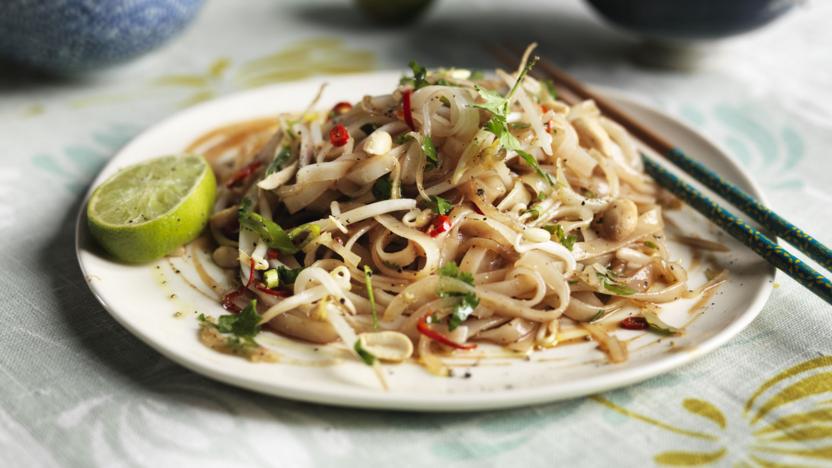 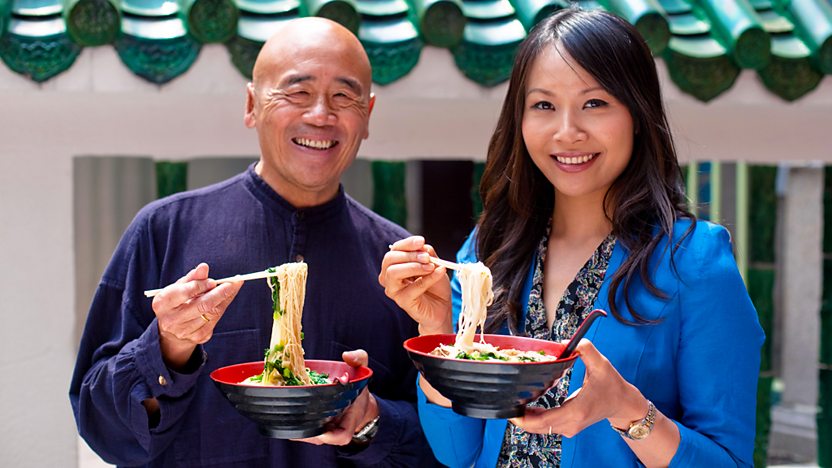 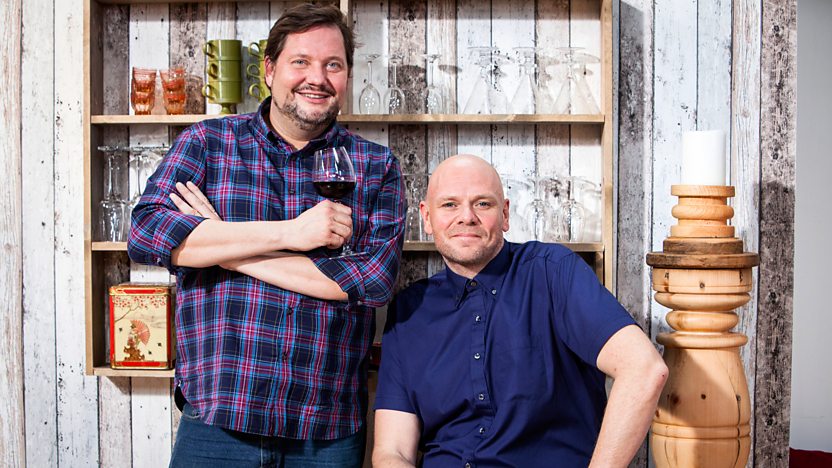