Born in the US to Japanese parents, Jun is now one of the most acclaimed chefs in Europe, known for his modern French cooking style.

At the age of 19, Jun asked his father which restaurants he most rated in London. He then approached each of them to ask for a position as an apprentice. Over a period of ten years, he worked and trained at Le Gavroche, Chez Nico and Marco Pierre White's restaurant Harvey's, all in London. He later progressed to work at other Michelin-starred London restaurants, including The Capital, Chavot and Les Saveurs. He also worked under Marco Pierre White at both of the chef’s restaurants. In 2004, Jun took over as executive chef at London's Pearl Restaurant.

Venison cooked in a spiced salt crust with caramelised chicory

by Jun Tanaka
Cakes and baking 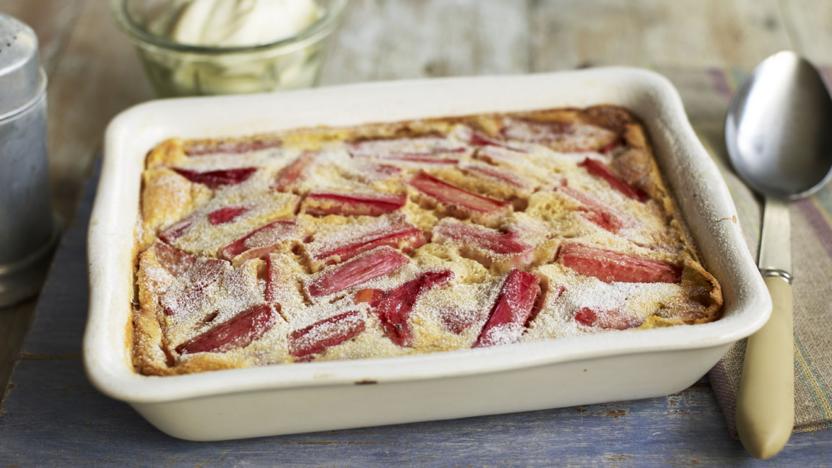 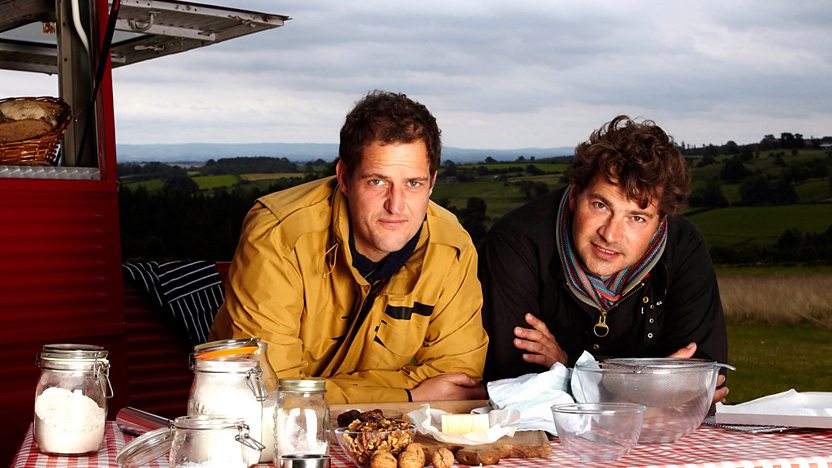 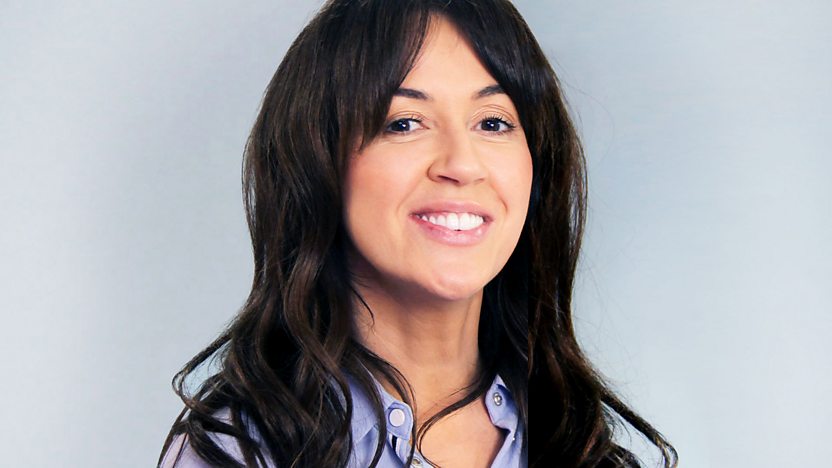