Australian-born John began his career in London, where he worked at several restaurants in the Conran Group, eventually becoming head chef. John has been credited with introducing Australasian food to the UK in the mid-1990s and is an enthusiast of rare-breed meat and organic food and farming.

His restaurants in London are dedicated to serving top-quality meat and poultry; as such, he has built relationships with many small farmers across the UK who supply the very best produce to his restaurants. John is also a well-known food writer and TV presenter. 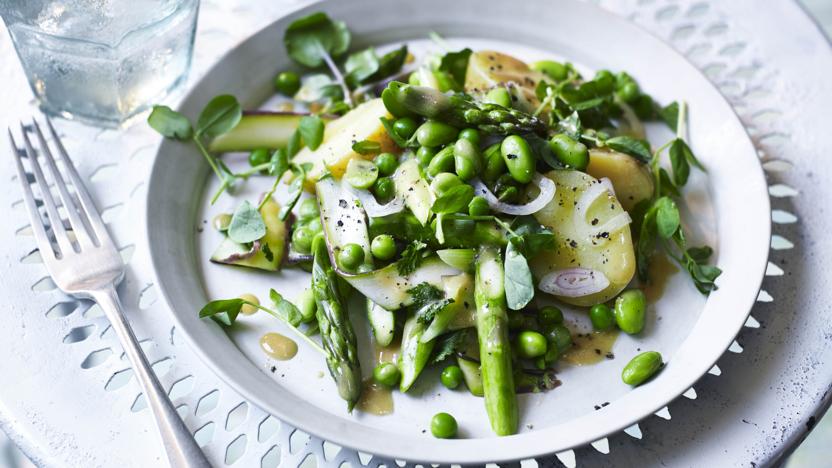 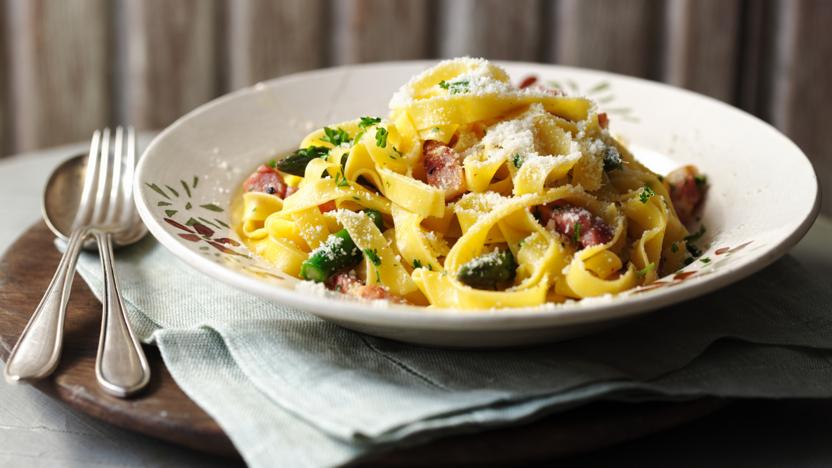 Fettuccine with asparagus and smoky bacon

Pork, beans and kimchi with ssamjang 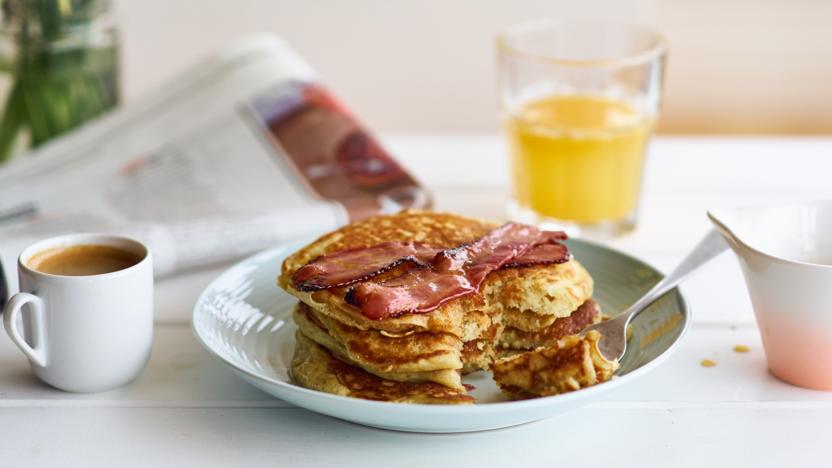 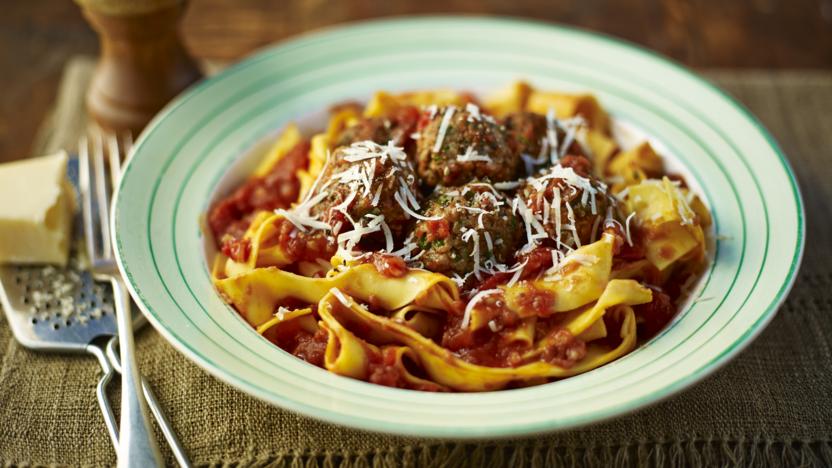 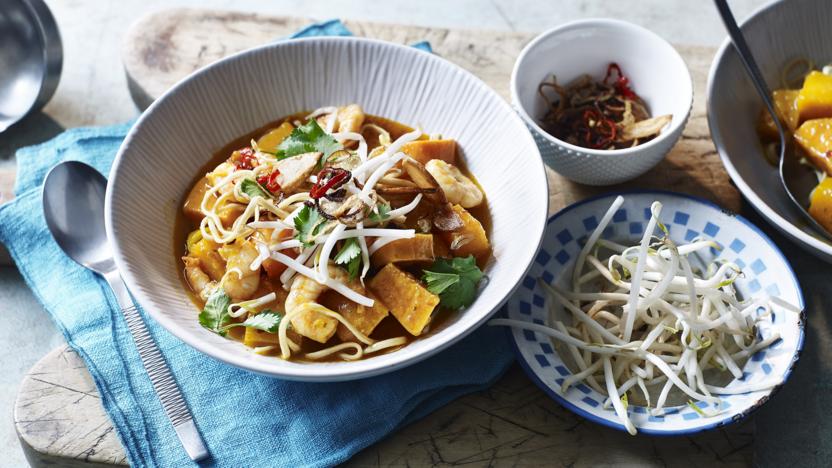 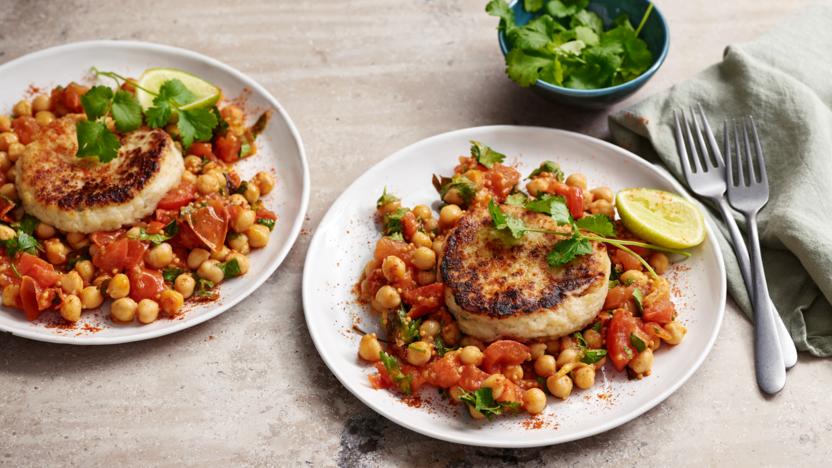 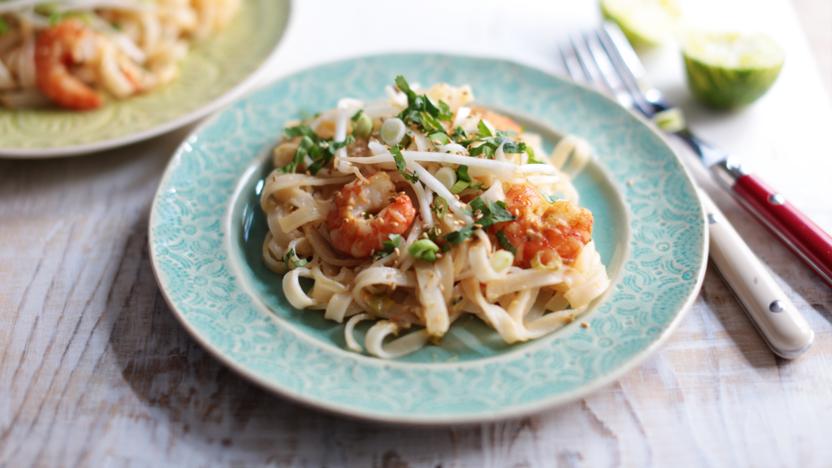 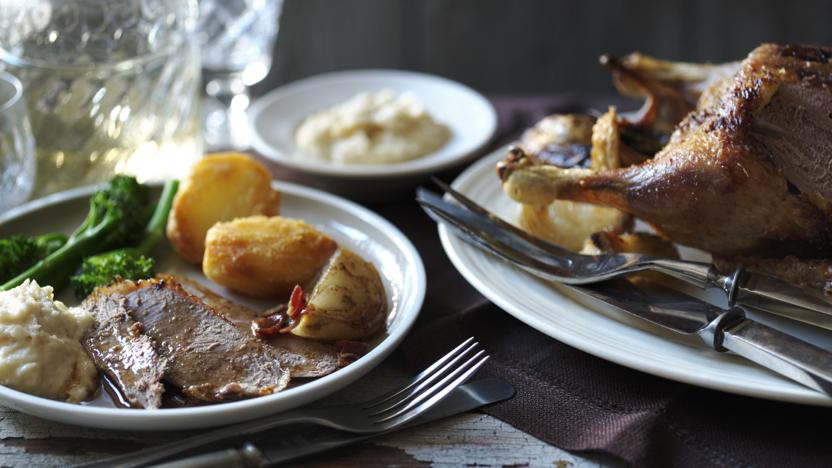 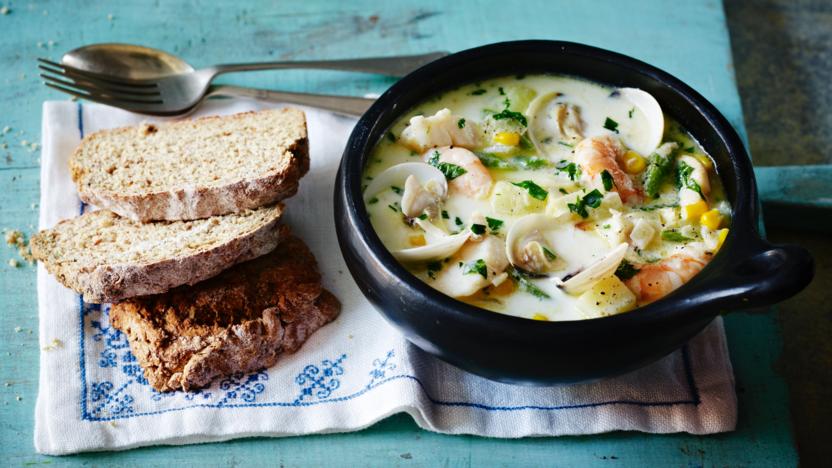 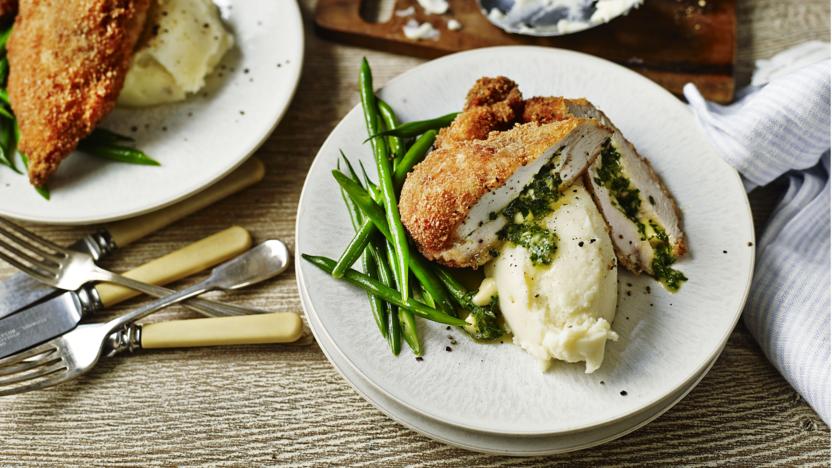 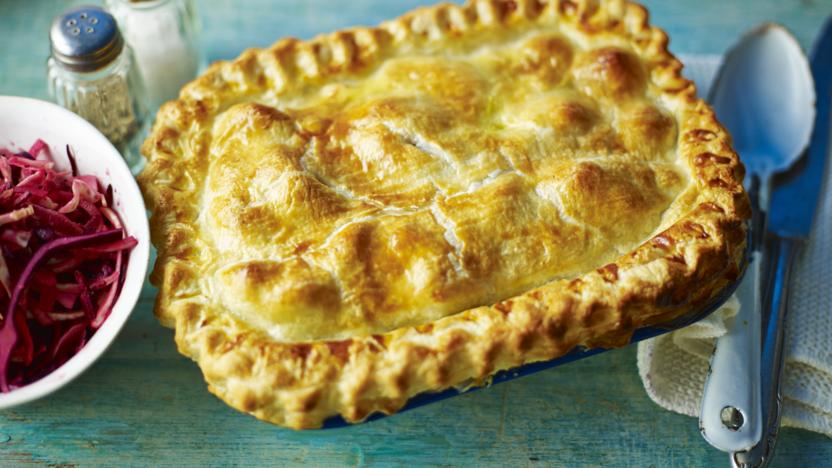 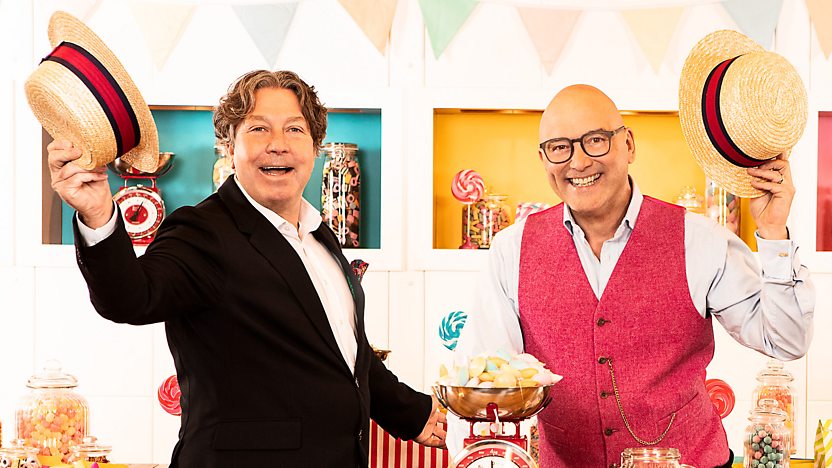