Part restaurant empire-builder, part celebrity, and part sublimely talented cook, Gordon Ramsay is one of the most high-profile chefs in the world, known for his sharp tongue and no-nonsense approach.

It all could have been so different. As a teenager he was on the books of Glasgow Rangers FC, but injury put paid to his chances of a professional career. So, imbued with an ambition never to fail again, he switched his attention to cooking and completed a course in hotel management. After graduating, his ambition took him to two of London's legendary restaurants - Marco Pierre White's Harvey's and Albert Roux's Le Gavroche - and then to France where he worked under Joël Robuchon and Guy Savoy.

Gordon’s first big break was when an employer offered him the opportunity to take over as part-owner of Aubergine in London in 1993; within three years the restaurant had been awarded two Michelin stars. However, after a bust-up with the restaurant's backers, Gordon left and took all his staff with him to a new venture in Chelsea, Restaurant Gordon Ramsay. It became a huge critical success, earning three Michelin stars within three years of opening. Gordon now has several restaurants in London, as well as restaurants in New York, Los Angeles, Florida, Dubai, Tokyo, South Africa, Ireland and France. 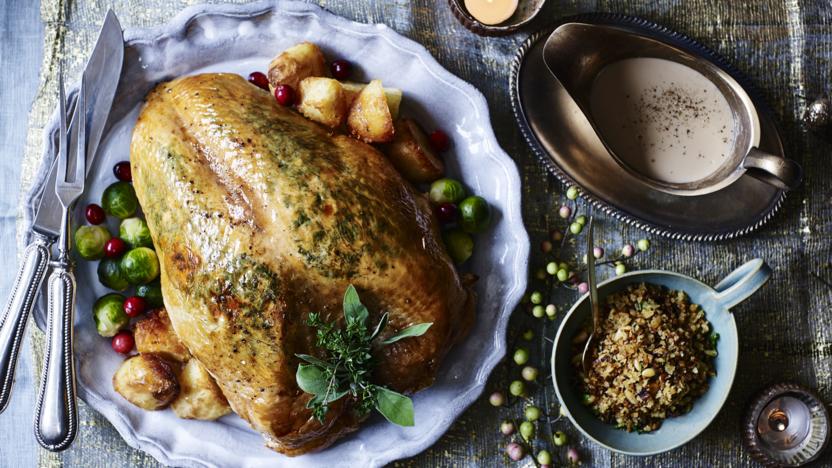 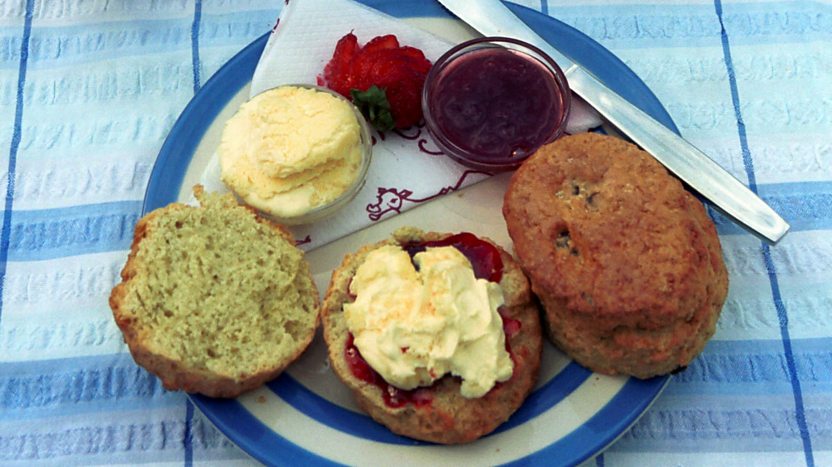