Perhaps more than any other chef, Gary Rhodes reinvigorated British cooking with his modern twist on the traditional. Gary's first culinary success was a Sunday roast he cooked for his family aged 13. Later, he enrolled at Broadstairs catering college in Kent, winning the award for student of the year. After qualifying, he moved to Amsterdam to work as a junior chef at the Hilton hotel.

Gary’s life changed when he was hit by a van just days into his new job: he underwent brain surgery and his career was threatened when he lost his sense of smell as a result. Due to his determination, he made a complete recovery within twelve months, then returned to England to work at the Capital Hotel.

Having owned several restaurants in London and around the UK, including Rhodes 24, Gary achieved many of his personal ambitions during his career, including cooking for the late Princess of Wales, the Jordan Formula One team and the Manchester United football team. 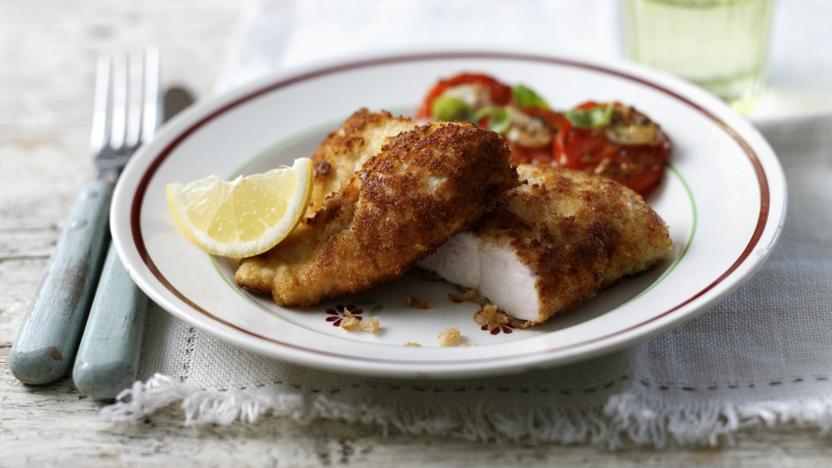 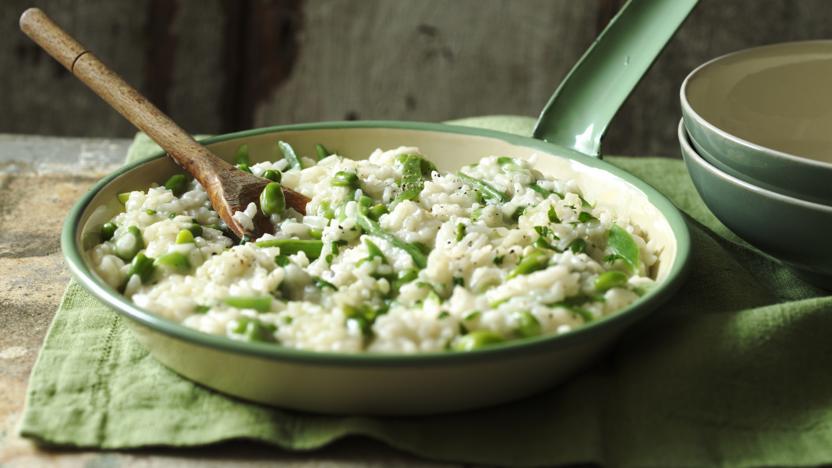