Donna Hay is one of Australia’s favourite cooks with her trademark of beautifully presented, simple, seasonal recipes.

Her unique style turned her into an international food-publishing phenomenon as the best-selling author of 22 cookbooks, publisher of the Donna Hay Magazine, newspaper columnist, creator of homeware ranges and owner of an online shop and general store in Sydney, Australia.

Donna started out as a food writer and editor at Marie Claire magazine. Unusually her television career, Fast Fresh and Simple, came later - launching when she was already a household name. She went on to become a judge on MasterChef Australia and has appeared on UK television including Saturday Kitchen. 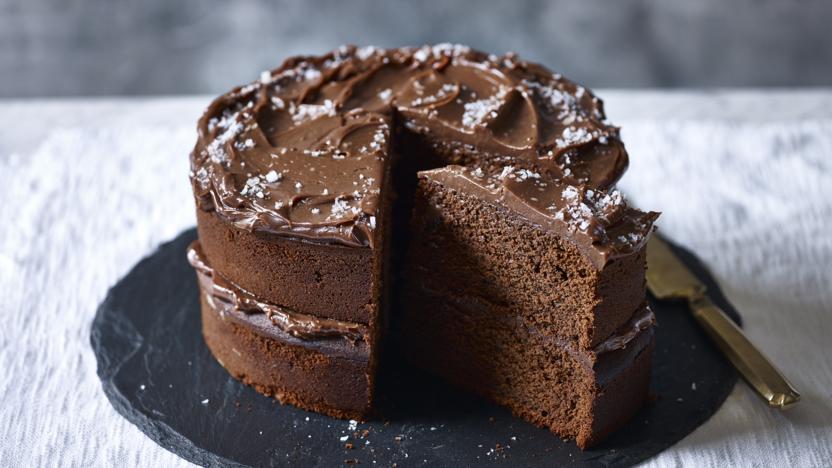 by Donna Hay
Cakes and baking 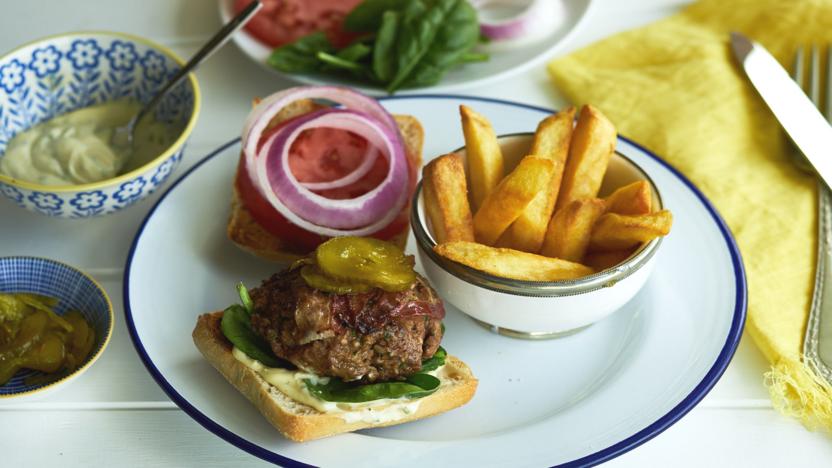 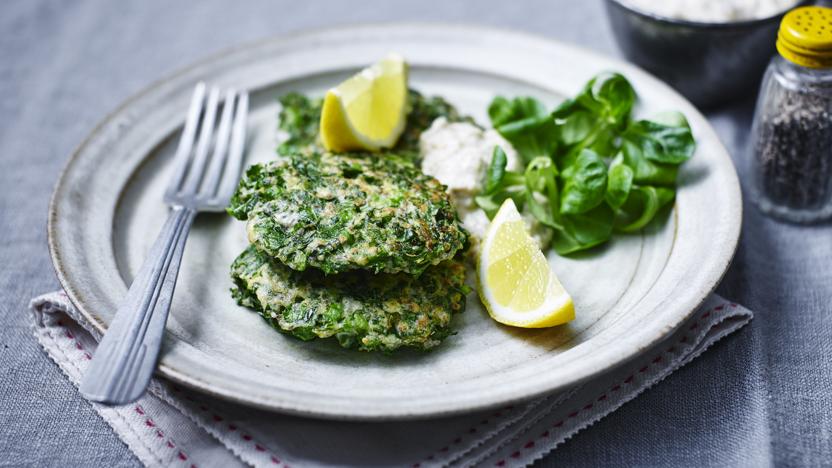 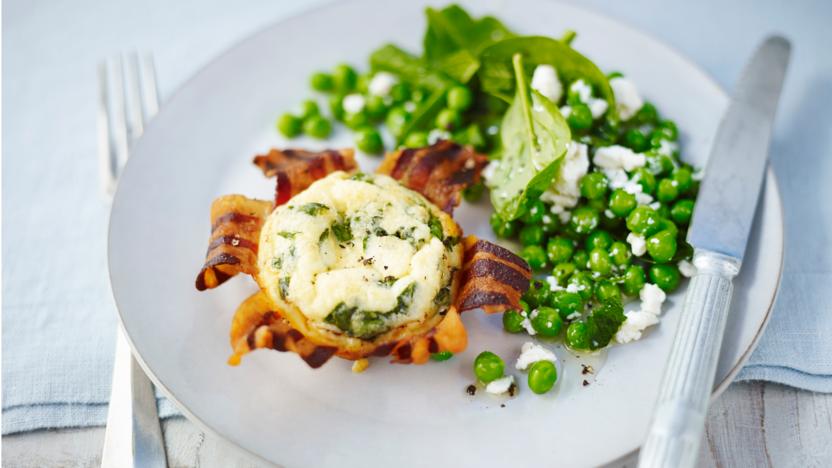 Pancetta-baked eggs with a minted pea and feta salad