Australian chef and restaurateur Bill Granger is as famous for his sunny disposition as he is for his Sydney cafés. An easy-going approach to food has always been Bill's philosophy and is an important element of his enduring popularity in both Australia and the UK.

Born in Melbourne, Bill moved to Sydney when he was 19 to study fine art. However, while working as a waiter to fund his studies, his focus gradually shifted from art to food.

Bill was only 22 when he opened his now iconic Sydney café, bills, a simple affair with a large communal table, open kitchen and whitewashed walls. He opened his first international restaurant in Japan in 2008. 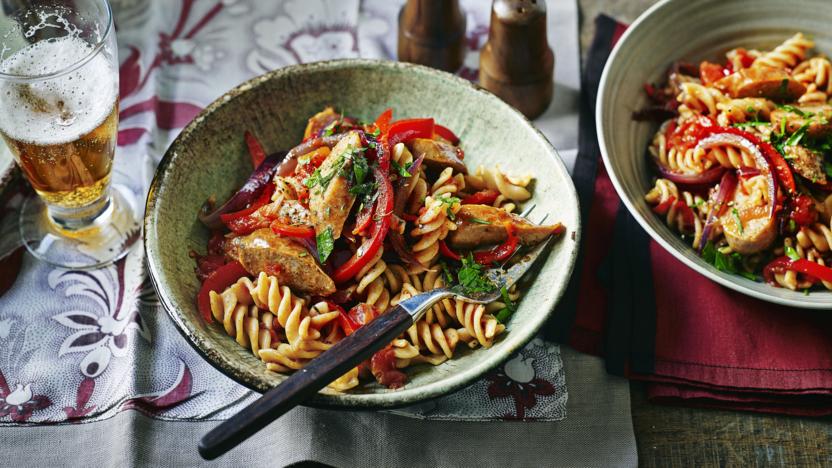 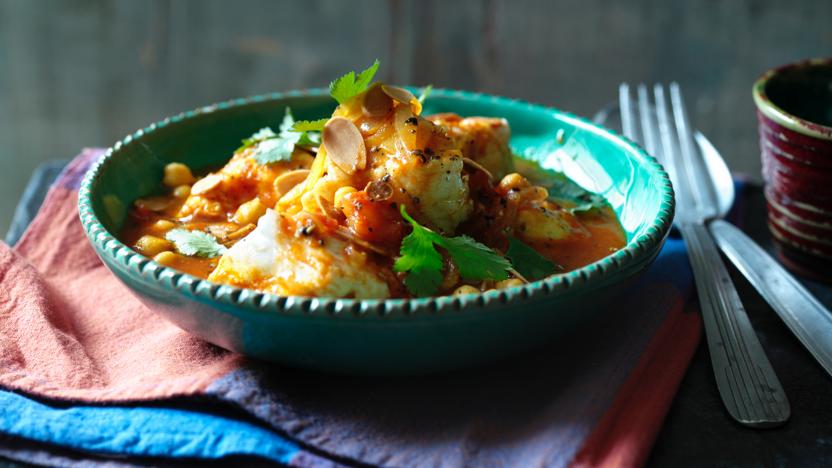 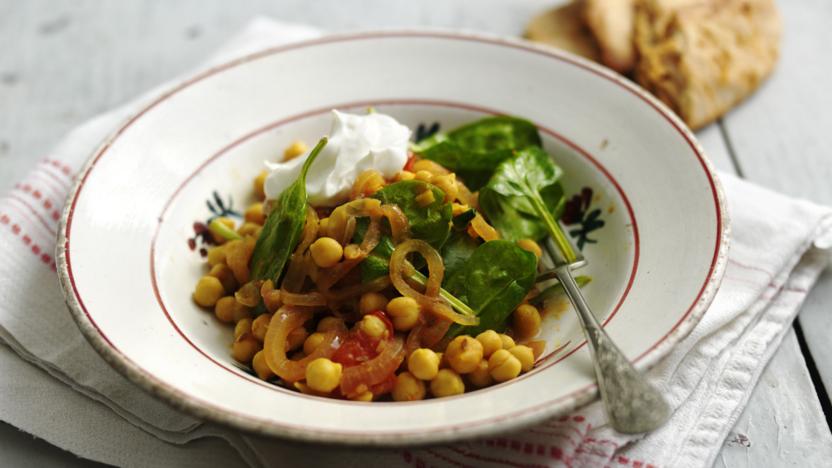 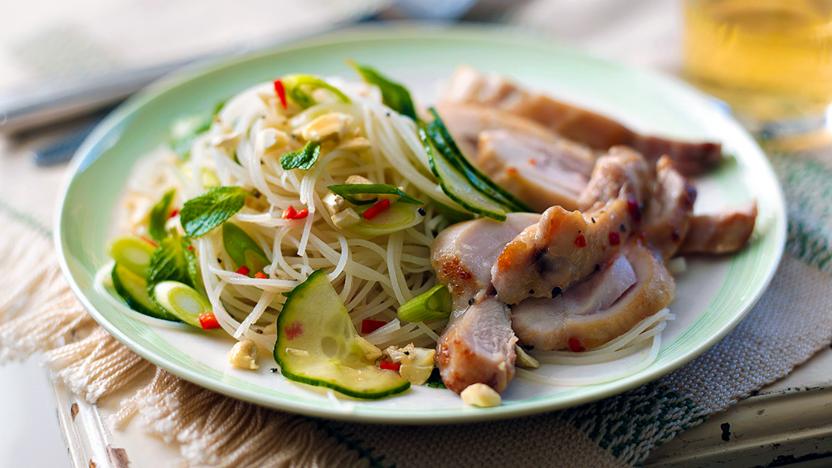 Lamb with torn bread and apricot stuffing and caramelised chicory 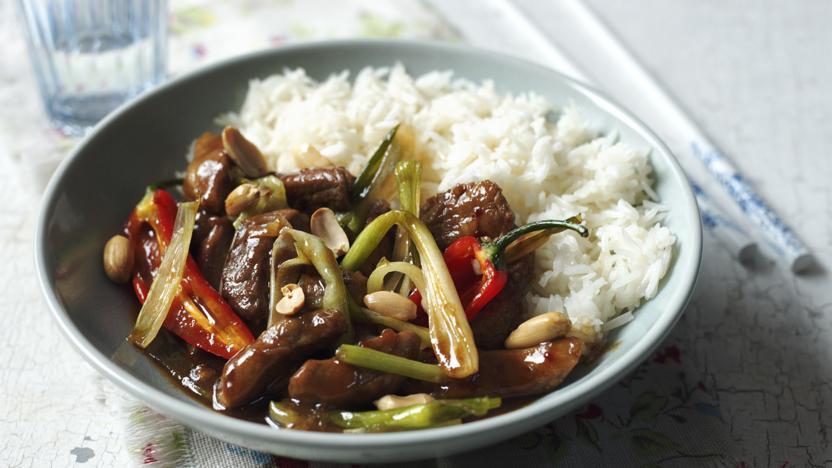 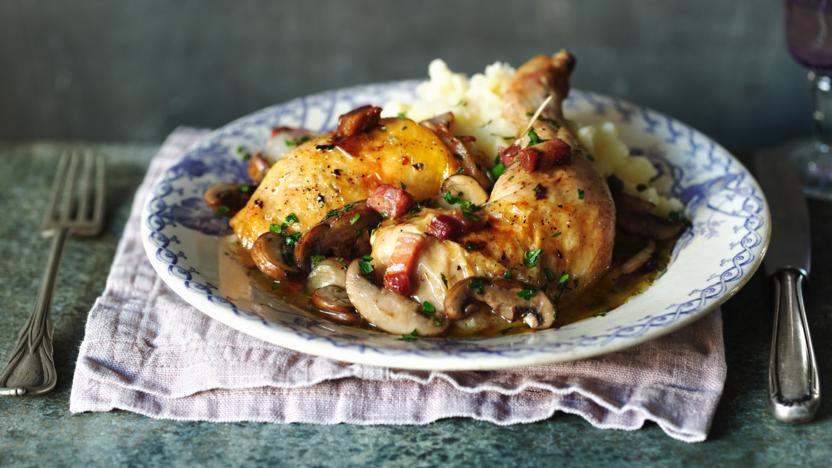 Pan-fried fish with green salad and sweet and sour dressing